How AVENGERS: ENDGAME Sets Up GUARDIANS OF THE GALAXY VOL. 3 - Nerdist

How AVENGERS: ENDGAME Sets Up GUARDIANS OF THE GALAXY VOL. 3

Avengers: Endgame may be the final story in this phase of Avengers storytelling, but it leaves the door open for new stories and pairings in the Marvel Cinematic Universe. We already know that several of Endgame‘s dangling threads will be tied up in the form of Disney+ television series, but we have to assume there are still big-screen MCU stories to be told. One of those takes form as the Guardians of the Galaxy franchise, which we already know is getting a third volume. And Endgame implies there’s a new addition to the team: Thor.

At the end of Endgame, Thor retires from his role as King of New Asgard—an Earth settlement located in what appears to be Norway—and passes his torch to Valkyrie. It’s a good move for the God of Thunder after the events of the film tested his strength, character, and worthiness; the closure with his mother in a past timeline seems to have assuaged some of his issues. By the film’s end, he’s no longing binge drinking or languishing in the startling effects of his post-snap PTSD. He may not be fully restored to his former status, but trauma has shaped him into a new iteration of himself: one who is once again worthy of his hammer, Mjölnir, and one who has passed the torch to a deserving successor so he can live out the rest of his days in retirement.

Turns out his retirement plans involve fellow space friends, the Guardians, who are still collectively mourning the loss of Gamora. Thor’s presence in the Guardians brings a lot of questions to the forefront. Here are some ways that his inclusion in the “Asguardians of the Galaxy” could shape Vol. 3. 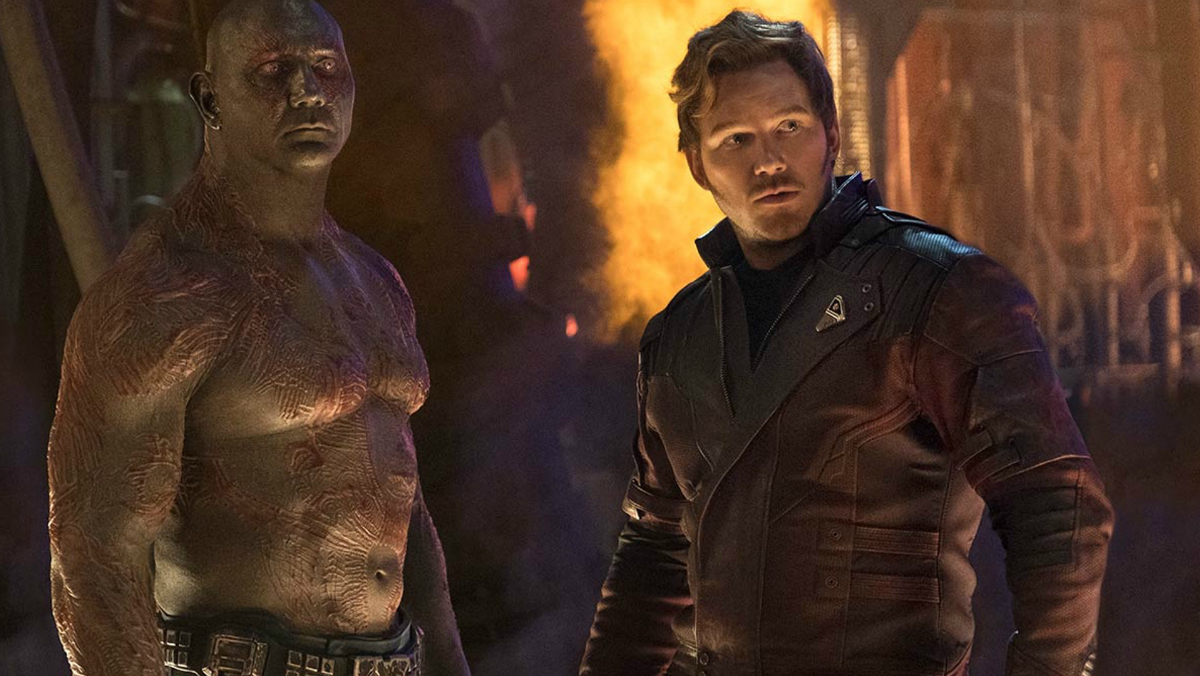 Expect lots of God of Thunder vs. Star Lord humor.

When Thor met Peter Quill in Avengers: Infinity War, there was some immediate tension. The insecure Quill was envious of Thor’s near-perfect body, his way with the ladies, and his stoic sense of humor. To make it worse, the rest of the Guardians took to Thor pretty quickly. At the end of Endgame, when Thor leaves New Asgard behind and joins the Guardians, Quill is once again made uncomfortable by his presence. If Thor does indeed appear in Guardians of the Galaxy Vol. 3, a balancing of these two strong personalities will be one of the key challenges. Luckily, writer/director James Gunn is back for the film (after some lengthy behind-the-scenes drama) and if there’s one person who can mine the dichotomy of these two broad personalities for humor, it’s him. The two are so similar that there’s a ton of fun to be had, and we imagine the butting of their heads will be the centerpiece of future Guardians films. 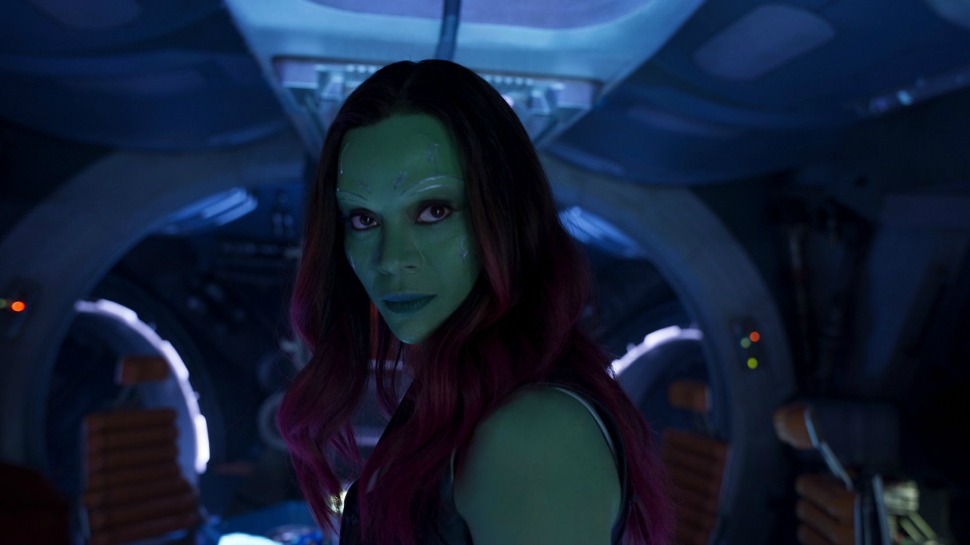 Thanks to some time travel shenanigans, past Gamora is brought to the present timeline in Avengers: Endgame. After Tony acquires the Infinity Gauntlet and snaps away Thanos and his army, Gamora is now trapped in the present thanks to the closing of the time loop – although she flees the scene in the closing moments. This is a convenient way of “resurrecting” Gamora after her death in Infinity War, and it also gives the Guardians a mission in Vol. 3. Quill is using his ship’s computer to try to find Gamora when Thor joins the group, alluding to the fact that the next film will involve the Guardians tracking their lost comrade down and filling her in on the five years that she “skipped.”

This is where Thor’s upbringing could come in handy. The rest of the Guardians have experience roaming outer space—it’s literally part of their name—but it’s possible Thor could have specific insight about where Gamora could be hiding. Perhaps he’s familiar with Zen-Whoberi, her home planet. Or maybe he has intimate knowledge of other locations that could be important to her or Thanos. It’s handy having another space guy in the mix, and Vol. 3 will likely make use of that. 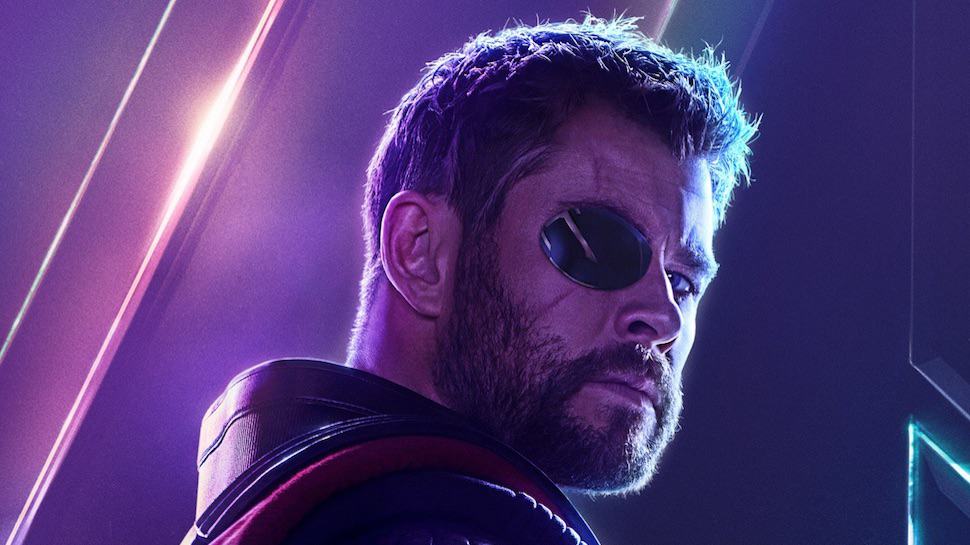 Vol. 3 could see Thor out of the main action.

Thor made it pretty clear that he was done with Avengers-type missions at the end of Endgame. It’s possible, then, that he’ll play more a laid-back, serviceable advice-giver in Vol. 3, and not necessarily be a major part of the action. Maybe he’ll stick to the ship, doling out wisdom as he sees fit. After Endgame, and after witnessing the effect trauma has on our lovable Asgardian god, we hope he learns how to take it easy in his next iteration. It’s what he deserves. We’ll be along for the ride either way.