Elephants as Small as Shetland Ponies Used to Live in Sicily

As you’ve probably noticed, many of the ancient animal species that scientists discover tend to veer large. Just last month, we heard about the remains of a giant rhinoceros dug up in China; this fella would have been the largest land mammal in the planet’s history. And a month before that, we learned of a likewise extinct 600-pound saber-toothed cat that hunted and ate rhinoceroses! (Imagine if these two monsters had crossed paths.) Apparently, Earth of yore was a much more accommodating place to behemoth beasts. But this latest addition to the annals of the animal kingdom is actually much smaller than its present-day descendants.

Smithsonian Magazine reported on the discovery of an elephant cousin that roamed Sicily between 50,000 and 175,500 years ago; Current Biology first publicized information about the creature’s fossil in June. The most interesting thing about this specimen is not its home among Italian villas, but its size. Per Smithsonian, these elephants—at mature size—ranged in height from six feet tall to no larger than a Shetland pony. (If you haven’t had the pleasure of meeting a Shetland pony, they never measure larger than four feet tall.) 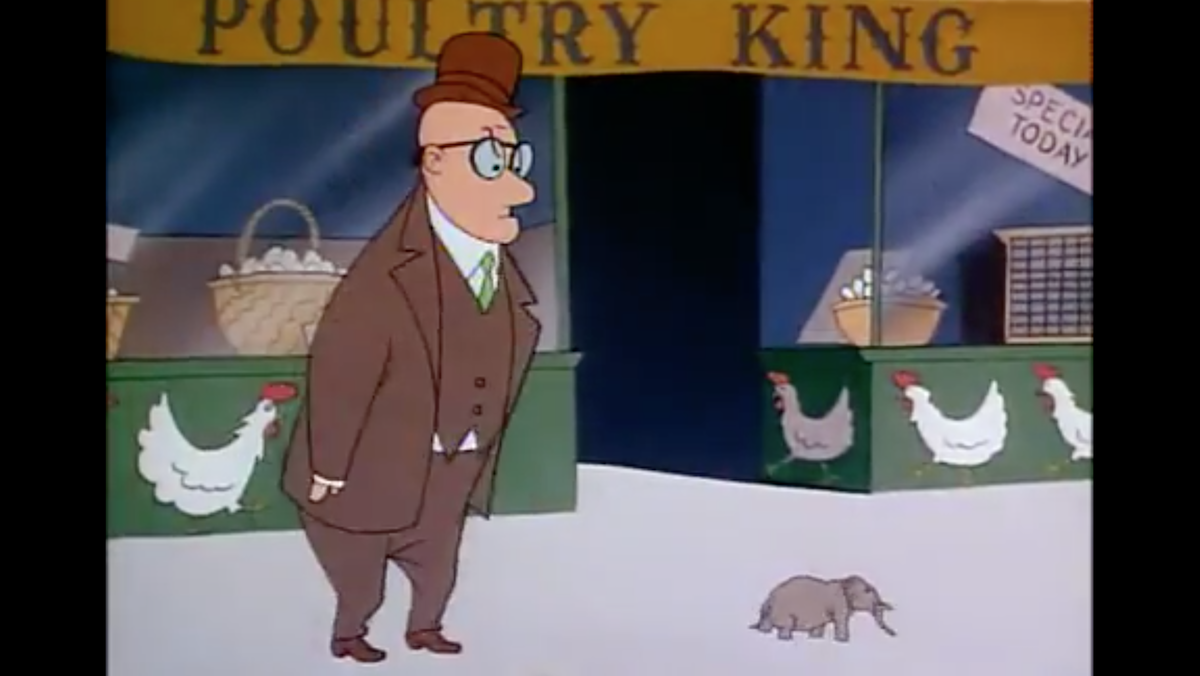 Further fascinating is how quickly these elephants shrunk over time to achieve this cute-as-heck stature. The Sicilian species descended from the gargantuan 15-foot-tall straight-tusked elephants of Africa and Asian. Upon arriving on the Mediterranean isle, the ambitious pachyderms discovered a dearth of resources. Over the next 40 generations, they wound up a fraction of the heft of their forebears.

Those same forebears eventually evolved into the elephants we know today, which measure midway between the two extremes presented above. Though perhaps not as large as they once were, elephants today still boast no shortage of physical strength. Not to mention quite a mean set of lungs. And we love ’em for it, though we can’t help but wish we had a few tiny elephants trekking around the Italian countryside.