It’s important to learn something new every day. And if you’re already going to the trouble, it may as well be something about elephants. So here’s the latest piece of pachyderm-pertinent potpourri to pack in your pate. The Journal of the Royal Society Interface has just published a study concerning the respirational powers of the African elephant’s trunk. Now, perhaps you’ve never wondered just how fast the world’s largest land mammal can suck air through its trademark schnoz. But even still, I guarantee a “whoa!” is in order. Per the scientists behind the investigation, the species’ trunk can inhale air at a rate of 335 miles per hour.

We first heard about this discovery via Smithsonian magazine, reporting from the aforementioned study and coverage in The Atlantic. In case you’re not “whoa!”-ing just yet, here’s some frame of reference for these fun facts. A human sneeze clocks in at roughly 100 miles per hour. 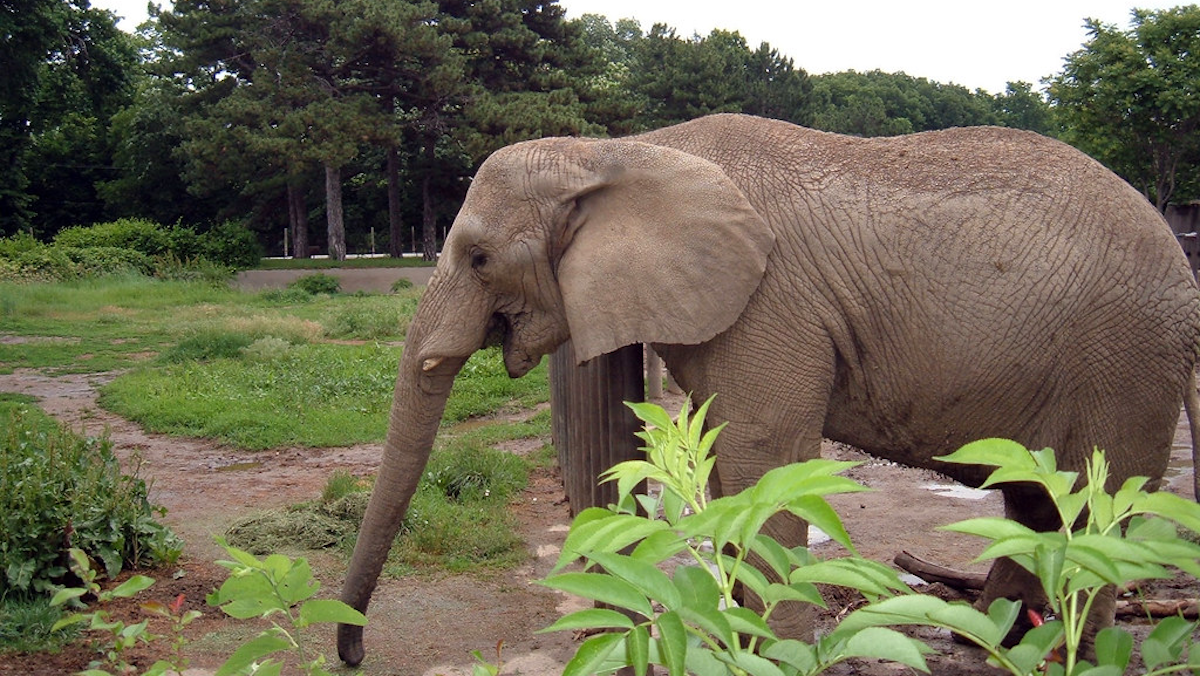 But really, the wonder really kicks in when applied to the elephant’s drinking habits. This outsize rate of air ingestion enables the wild wonder to slurp ¾ gallons, or three liters, of water per second. Kelly, the specific African elephant specimen observed in the study, gulped five-and-a-half liters of water in about a second and a half. Credit due to the immense storage capacity of the elephantine trunk; the scientists behind the study predict that such a miracle of nature can manage even greater intake. Those things don’t pack 150,000 muscles for no reason!

The Kelly in question is a 38-year-old African bush elephant who resides at Zoo Atlanta. She centerpieces a study led by Andrew K. Schulz and seven colleagues from Georgia Tech. And yes, we may marvel this morning at her inclination for imbibition. But there’s no shortage of terrific facts to learn when it comes to the topic of elephants at large. Why not track down another one tomorrow?