The biggest event in video games is almost here. In just two short weeks, annual gaming conference E3 will take place from June 12 through June 15. With E3 2021 will come announcements about the hottest new games coming your way in the next year or two. While you’ll be able to see all of the biggest reveals, announcements, and official E3 livestreams on Nerdist, let’s look into the future. We think these games will make the biggest splash at E3 2021. 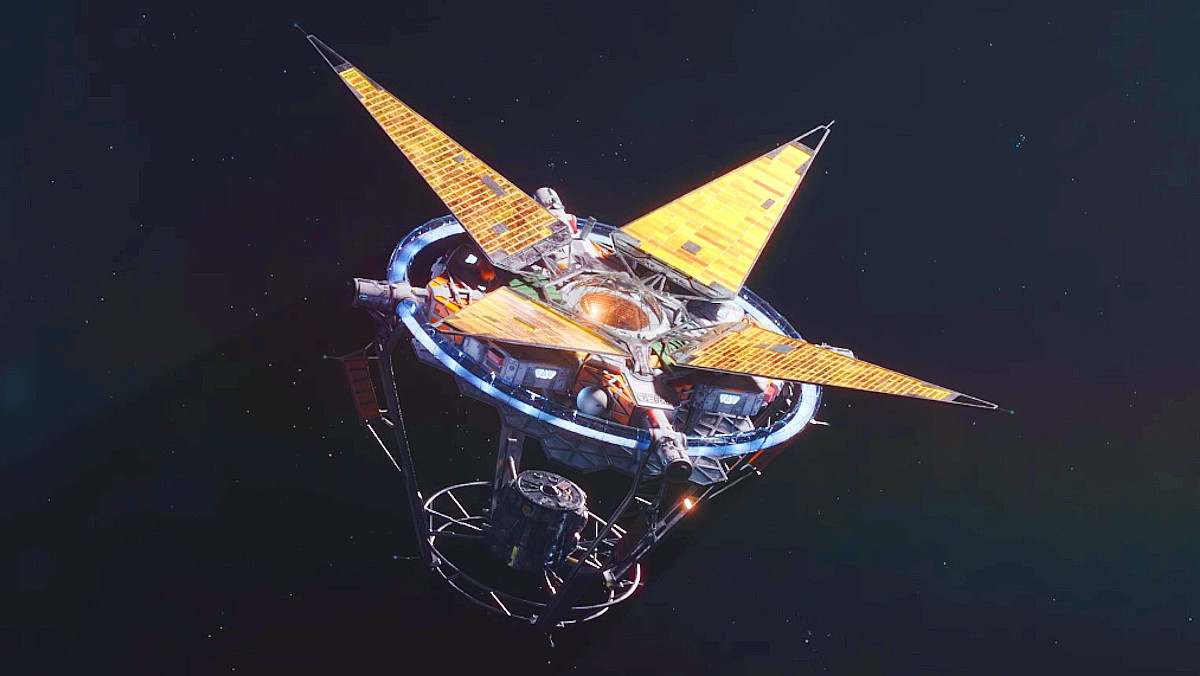 While everyone has been curious about what the Microsoft purchase of Bethesda means for the multiplatform future of Bethesda titles, we can all but guarantee we’ll be learning about one in particular at their joint press conference: Starfield. We will get a trailer for the game, maybe even a first look at gameplay, and confirmation of reports that it will be Xbox and PC exclusive.

Speaking of Microsoft though, we can definitely expect an update from one of the Xbox Series X and S’s most anticipated titles. Halo Infinite should have launched with the next-gen consoles. However, the game delayed at first to allow more time to finish the game on 343’s own terms. Then they paused again as a result of pandemic-related circumstances. Now, though, it is poised to steal the show with a showcase of epic gameplay.

As reported by Bloomberg back in March, Nintendo is working on a premium version of the Switch with a larger OLED screen and support for 4K graphics. They want to release the console in time for the holiday season. The bigger question is if the rumored Valve-produced handheld console, the Steam Pal, is a real thing.

The Legend of Zelda: Breath of the Wild 2 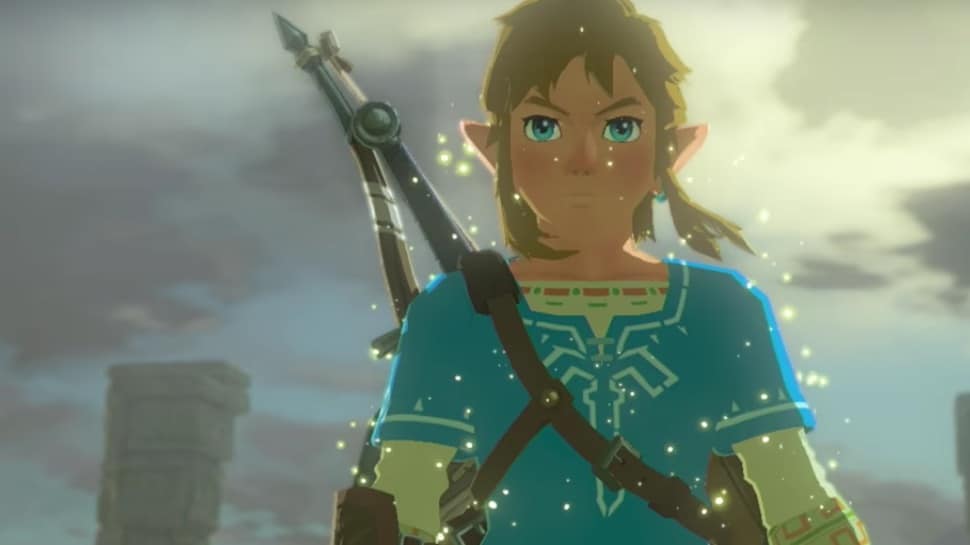 Everyone is going to be eagerly waiting to hear more about The Legend of Zelda: Breath of the Wild 2. Since announcing the title at E3 2019, Nintendo hasn’t said much about it. But considering this is the 35th anniversary of The Legend of Zelda series and Nintendo could be rolling out a new console, the timing is right.

We hope to learn literally anything about the game George R.R. Martin is making with From Software: Elden Ring. Anything.

Could it happen? Could we get Grand Theft Auto VI? Rockstar is releasing Grand Theft Auto V on a third console generation this fall. But all eyes are on the AAA studio and parent company Take Two Interactive for the next entry in the mega-popular series. This one’s a stretch. 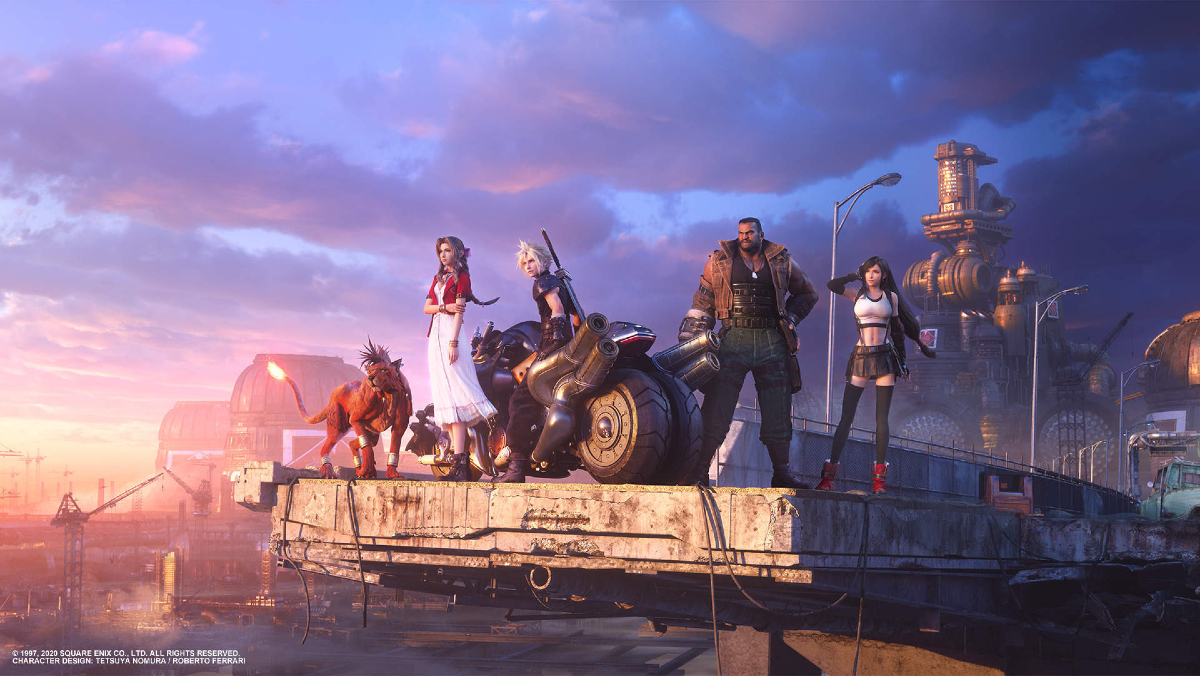 But something we can expect to see at this year’s E3 is more information about the world of Final Fantasy. Specifically Final Fantasy VII Remake Intergrade and, more importantly, Final Fantasy XVI. Whether it’s a gameplay showcase or another cinematic trailer, we’ll take it.