No matter how many stakes you put through his heart, the Lord of the Undead always comes back. Announced via The Hollywood Reporter, director Chloé Zhao, fresh off her Golden Globe nomination for Nomadland, will create a new version of Dracula for Universal Pictures. But this isn’t going to be your standard reinterpretation of the Bram Stoker novel. According to the original report, this version of Dracula will be… “an original, futuristic, sci-fi Western.” 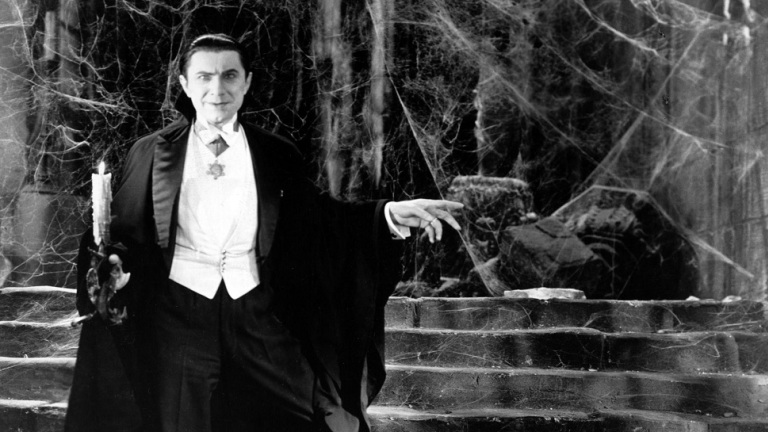 Dracula is one of Universal’s most important properties. The original Tod Browning film, which starred Bela Lugosi as the Count, launched the entire Universal Monsters franchise. One could say Bela Lugosi’s Dracula was to the Universal Monsters what the original Iron Man was to the MCU. In fact, this news come very close to that film’s 90th anniversary. Strangely, Blumhouse Productions seem to have no involvement. They were behind last year’s hit The Invisible Man, and are involved in Universal’s reboots of The Wolf Man and Frankenstein.

Like much of Zhao’s other work, Dracula will focus on themes about people who live on the fringes of society. She also said, “I’ve always been fascinated by vampires and the concept of the Other they embody.”  The director recently wrapped up work Marvel Studios’ The Eternals, so she definitely has some experience working on big-budget movies about powerful immortals.

The one part that remains baffling is the description of this movie as a “Western.” Now, the original novel does have a Texas cowboy as one of the main characters. He’s often left out of most adaptations (but he is in Francis Ford Coppola’s 1992 version.) Could Quincy P. Morris suddenly have a larger role? There’s been a million different ways over the past century of reimagining Dracula, starting with Nosferatu in 1922. So hey, why not a sci-fi Western focusing on the cowboy? At least they’re swinging for the fences.