The month of June continues to give way to numerous Pride events, both in-person and virtual. In recent years, formal Pride marches and celebrations have incurred critique for giving way to corporate influence. We bear that in mind as we recognize a forthcoming event produced by one of the largest companies on Earth. Disney has announced that it will broadcast an all-star Pride concert via its Disney+ YouTube and Facebook channels. (Given the platform, Disney+ non-subscribers will be able to tune in if curious.)

The event will take place on June 27, and will assemble a wide array of talent. Nina West, formidable RuPaul’s Drag Race contestant, will host the event, which you can read more about below. Via Disney+’s press release:

Disney+ will celebrate its community of LGBTQ+ creators, employees, and fans with its first-ever virtual variety show, “This is Me: Pride Celebration Spectacular” premiering on the Disney+ YouTube and Facebook on Sunday, June 27 at 8 PM ET / 5 PM PT. The concert will feature one-of-a-kind musical performances of songs from the iconic movies and series available to stream on Disney+, reinterpreted through a LGBTQ+ lens. 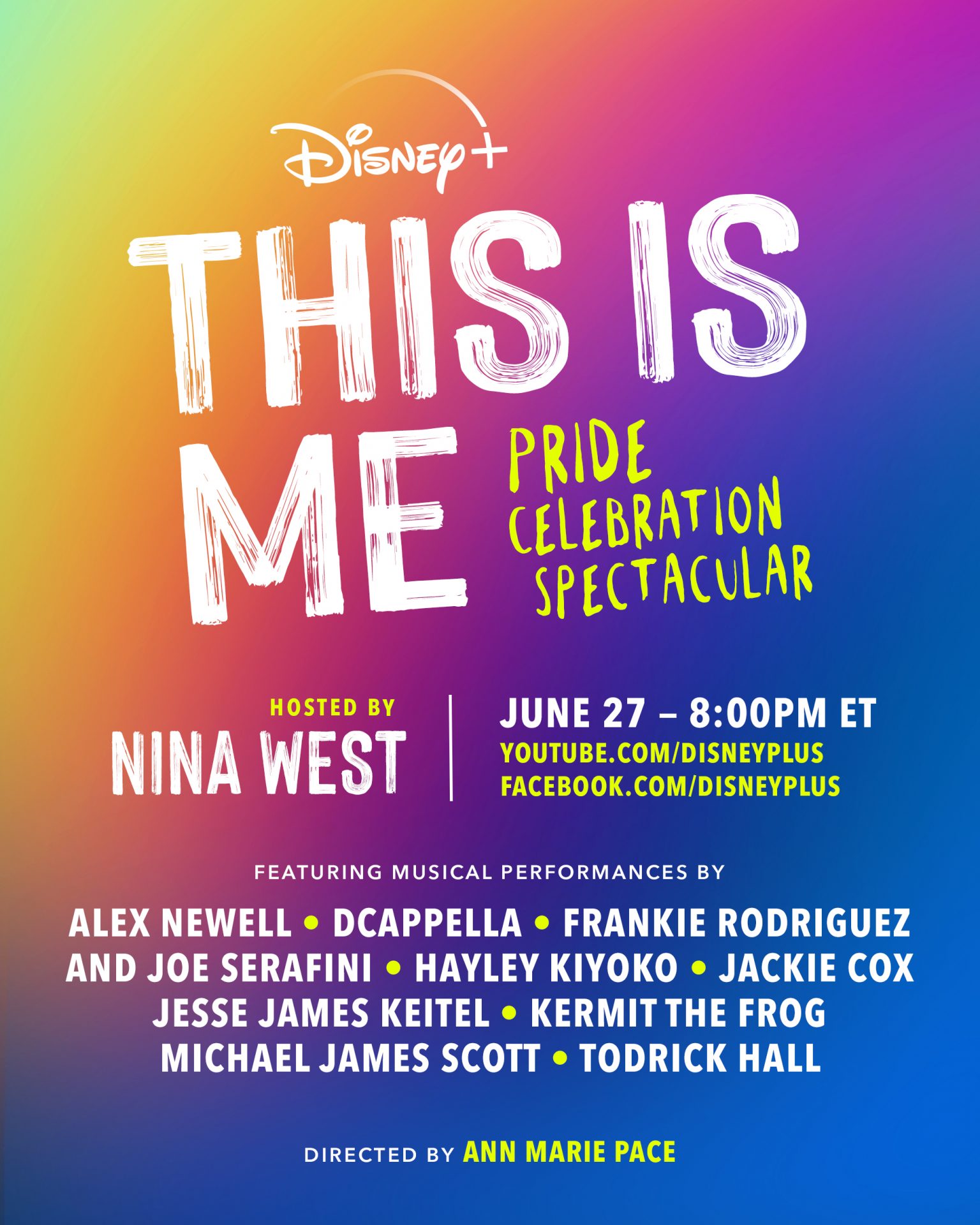 The concert will raise awareness for GLSEN, a nonprofit that The Walt Disney Company is proud to support, that works to ensure that LGBTQ+ students are able to learn and grow in a school environment free from bullying and harassment. The Walt Disney Company proudly contributes towards organizations that support LGBTQ+ communities and people.