At last year’s D23 Expo, Marvel fans jumped for joy at the announcement that a She-Hulk series was being developed for the Disney+ streaming platform. Since that announcement, we haven’t heard much about the project. But in a report coming from Deadline, it’s been revealed that the series officially has an executive producer and director in Kat Coiro. Coiro has directed episodes of series like Dead to Me, as well as the feature film Marry Me. Coiro will direct the pilot as well as several episodes. Heading the writer’s room on She-Hulk is Rick and Morty’s Jessica Gao.

Rumors suggest that the producers are looking “for an Alison Brie type” to play Jennifer Walters, a.k.a. She-Hulk. Which makes us wonder why they don’t just cast Brie herself. Especially as GLOW is going to be wrapping up production soon on the series’ final season. The MCU’s Hulk, Mark Ruffalo, says he’s already been contacted to appear in the series. Whether it’s for a cameo or something more substantial remains to be seen. 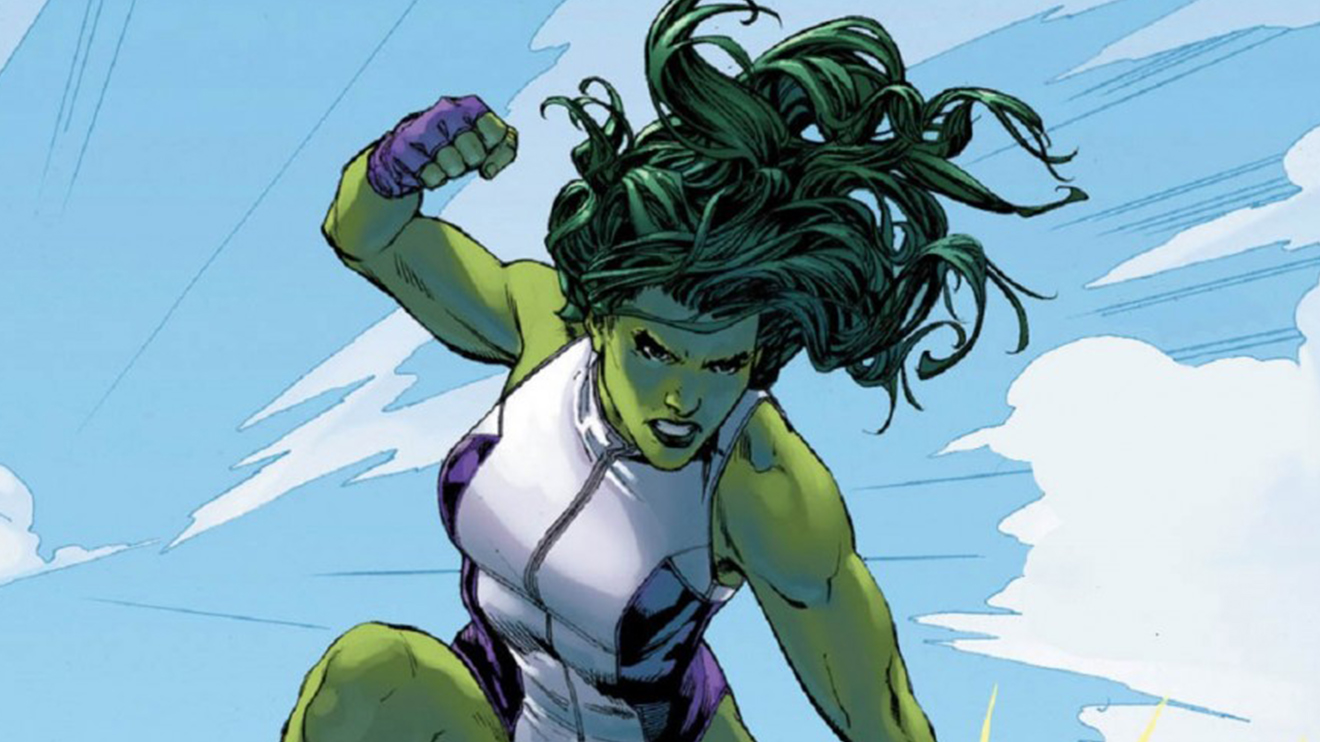 In the comic book origin, Walters is a lawyer whom criminals shoot. Having a rare blood type, she’s in desperate need of a blood transfusion to survive. The only matching donor is her first cousin Bruce Banner, a.k.a. the Hulk. Now infected with his irradiated plasma, she develops powers similar to his. Unlike Bruce however, she can control her transformations. She can also maintain her intelligence as the She-Hulk, long before her cousin ever could.

As the She-Hulk, Jennifer continues to balance her life as a lawyer and as a superhero. In her own comic book series, she often breaks the fourth wall, years before Deadpool did it. She also becomes a mainstay of the Avengers. If her live-action incarnation is similar to her comics one, she’ll be a big part of the MCU going forward. With a director and writers room forming, we imagine She-Hulk will go into production as soon as it’s safe to do so. While we don’t expect a Disney+ debut next year, a 2022 debut seems very possible.