This year marks the 90th anniversary of the animated shortÂ Steamboat Willie, the very first appearance of Mickey Mouse. From that one cartoon, a powerhouse studio grew and an American icon was born. One of Mickey’s most notable appearances in film was in Walt Disney’s 1940 musical masterpiece Fantasia, which featured him in the now classic segment “The Sorcerer’s Apprentice.”

Now, the folks over at BoxLunch are celebrating both Mickey’s birthday and Walt Disney’s classic film with an all-new FantasiaÂ merchandise collection. ThisÂ huge assortment of over fifty items is launching laterÂ in November and will include exclusive apparel, accessories, home goods, and collectibles–all featuring iconic characters and scenes from the classicÂ film. 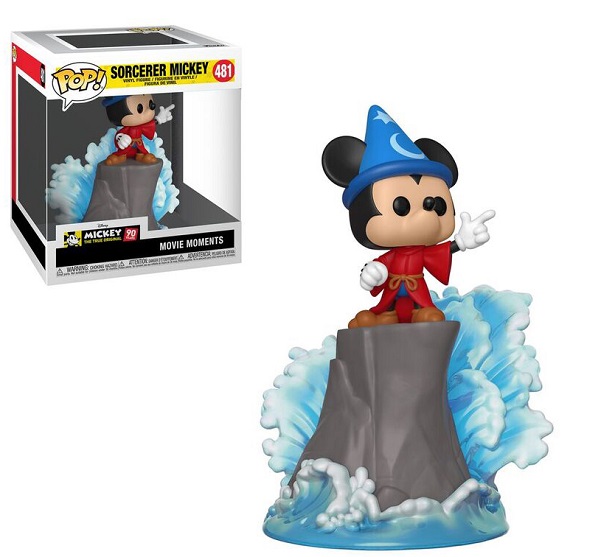 Among the other items in the line is a Petunia Pickle Bottom Fantasia Diaper Bag, available on November 9 at BoxLunch stores and BoxLunch.com. TheÂ Her UniverseÂ line will also have Fantasia select apparel pieces for women and men, and New Era will have a limited edition dad cap exclusive to BoxLunch. Much of the merch is Mickey related for obvious reasons, but other characters from Fantasia (like Chernobog!) are featured as well. You can see an exclusive preview of several of these new items in our gallery below.

Are you excited for this newÂ  Disney themed collection? Be sure to let us know in the comments. 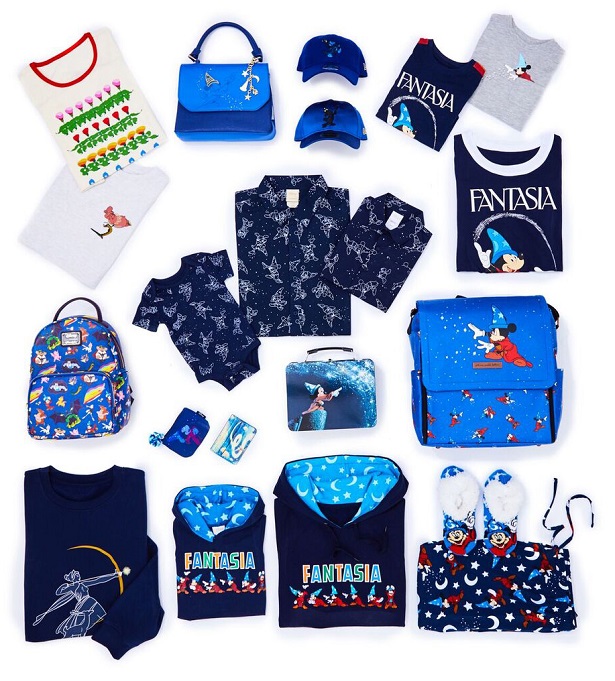 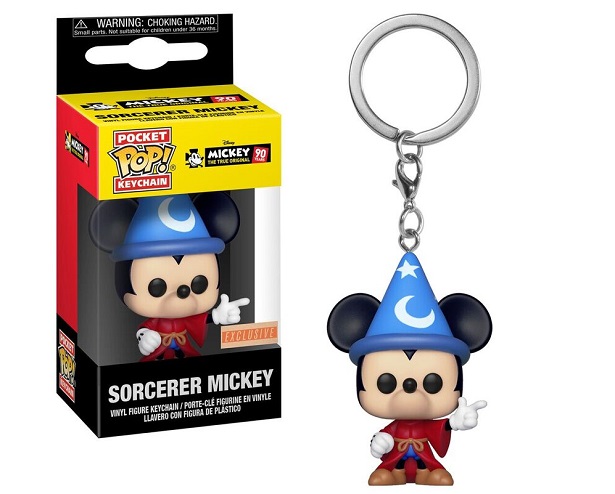 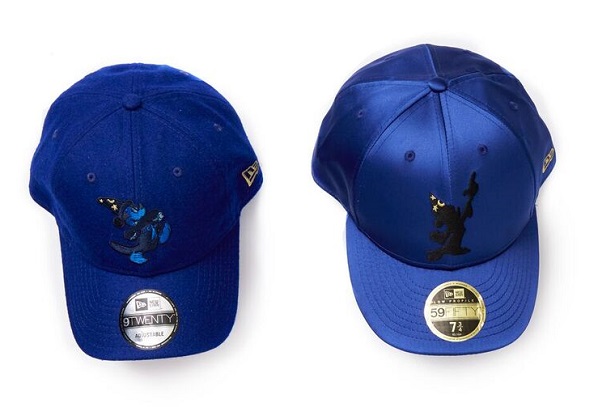 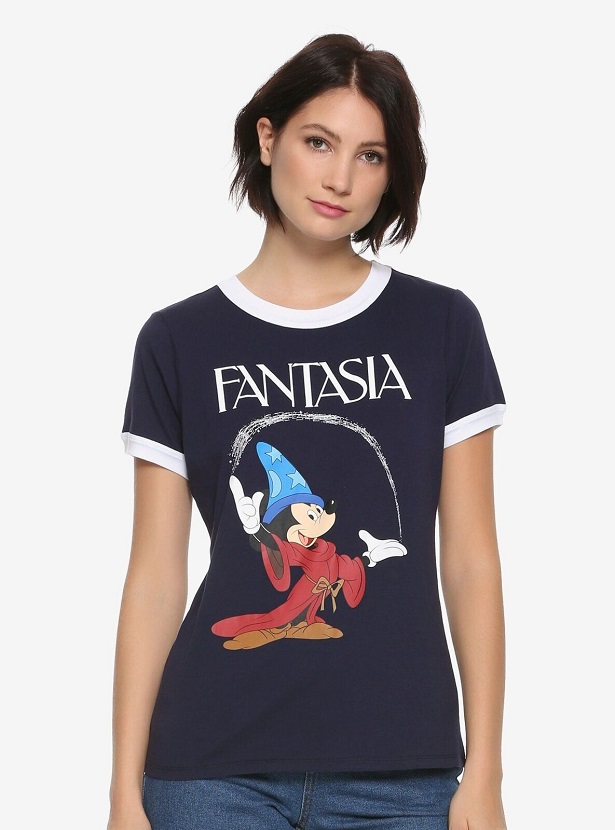 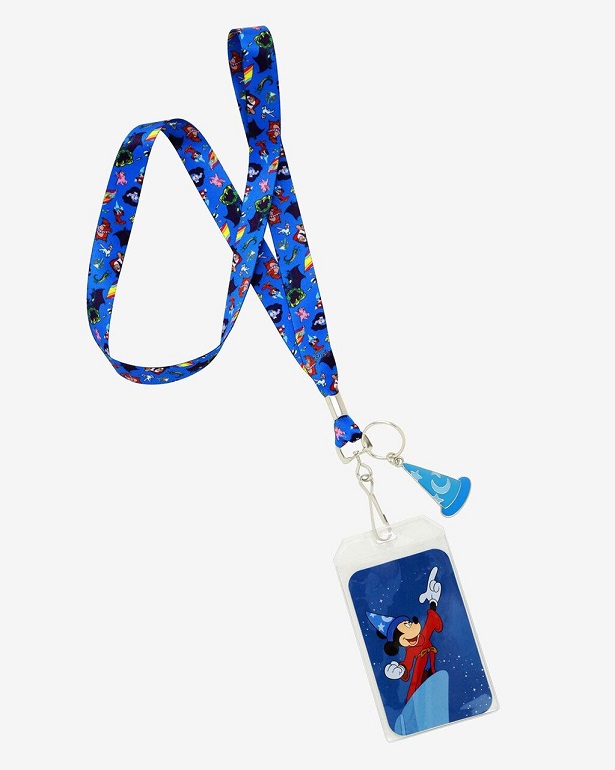 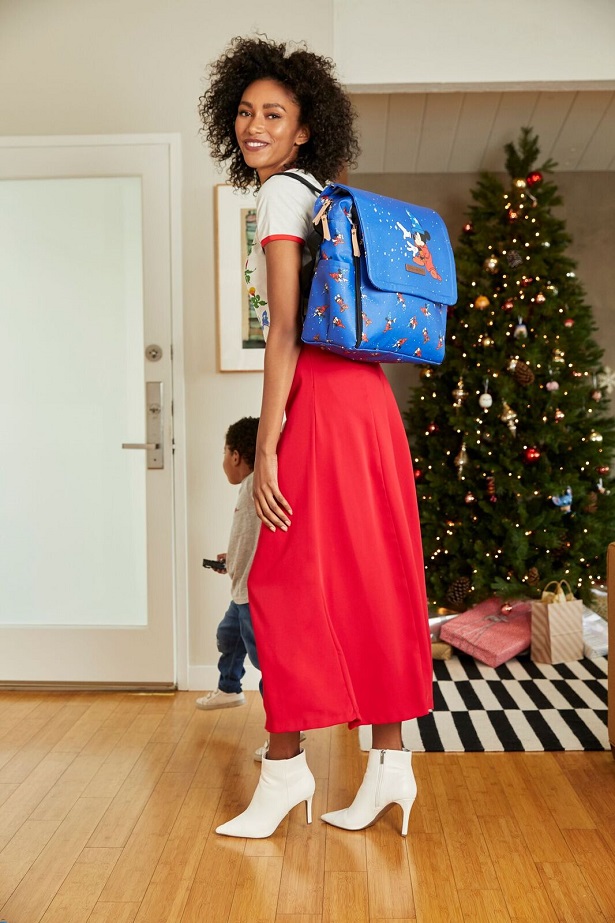 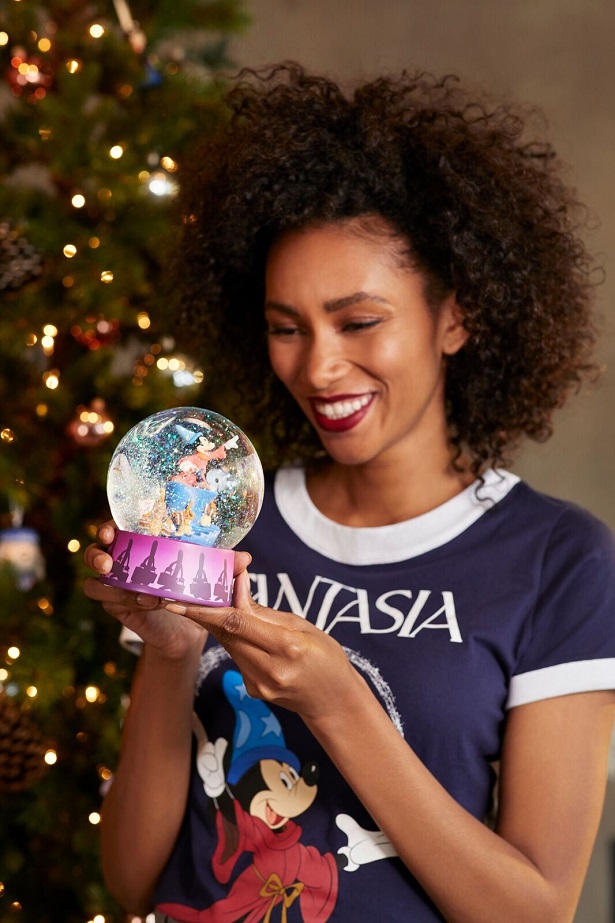 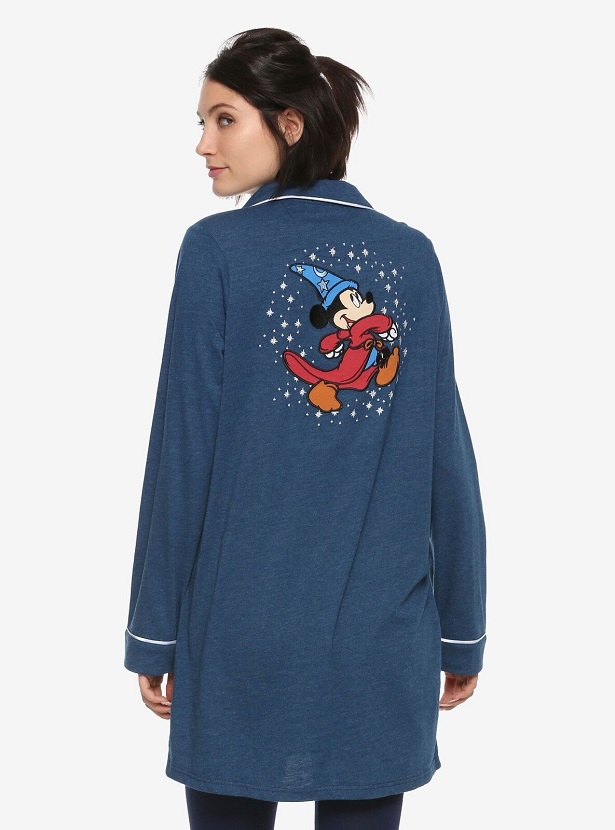 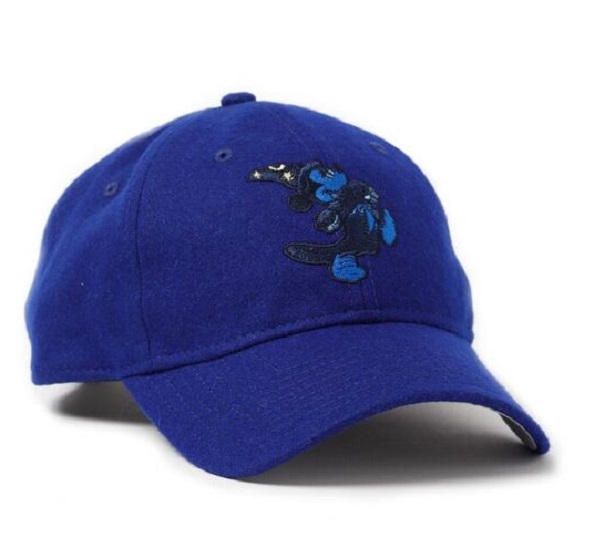 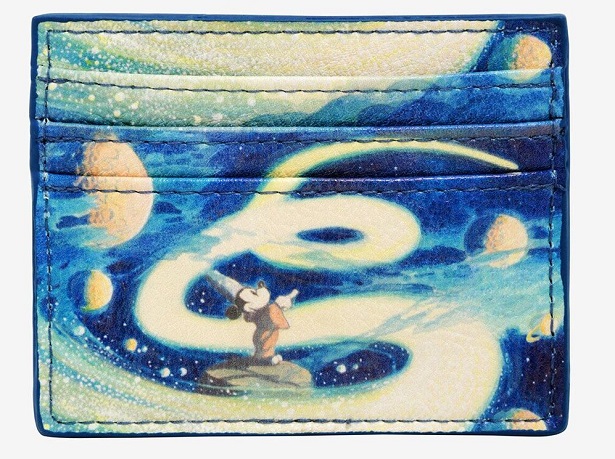 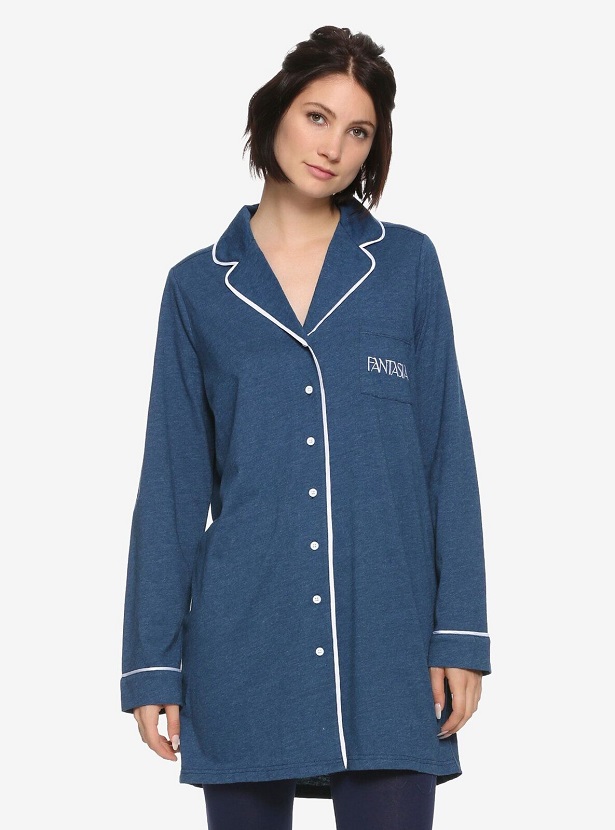 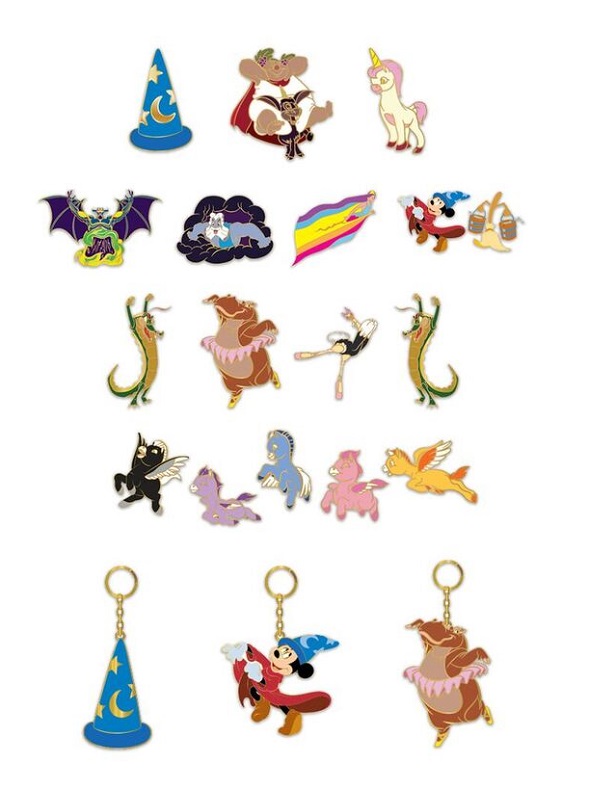 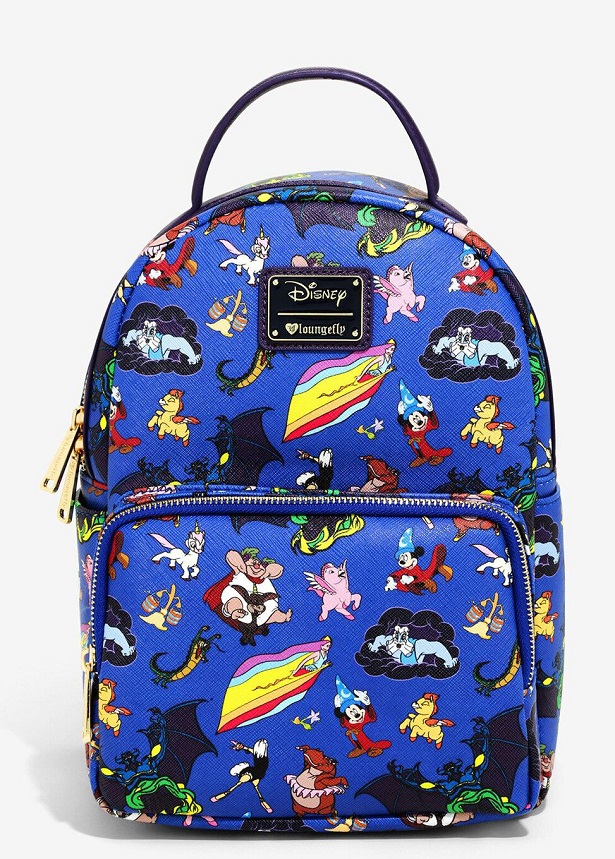 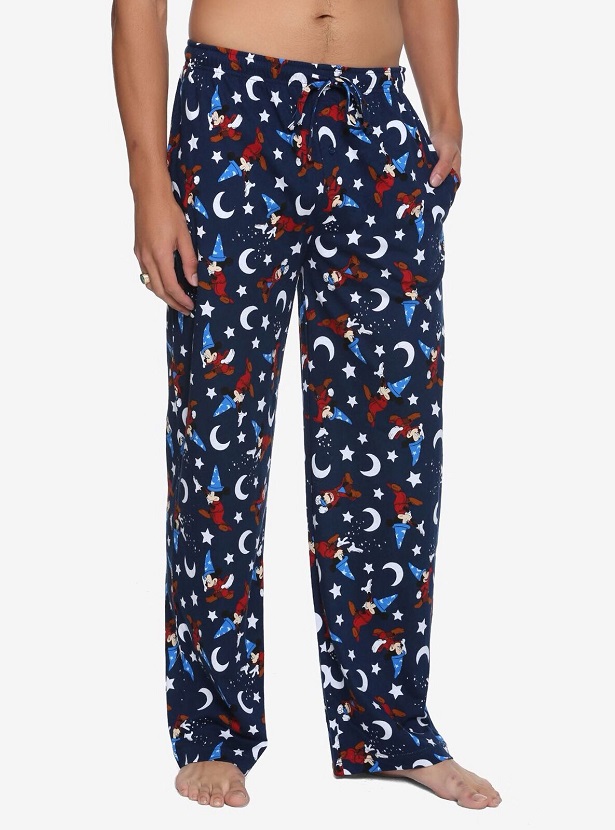 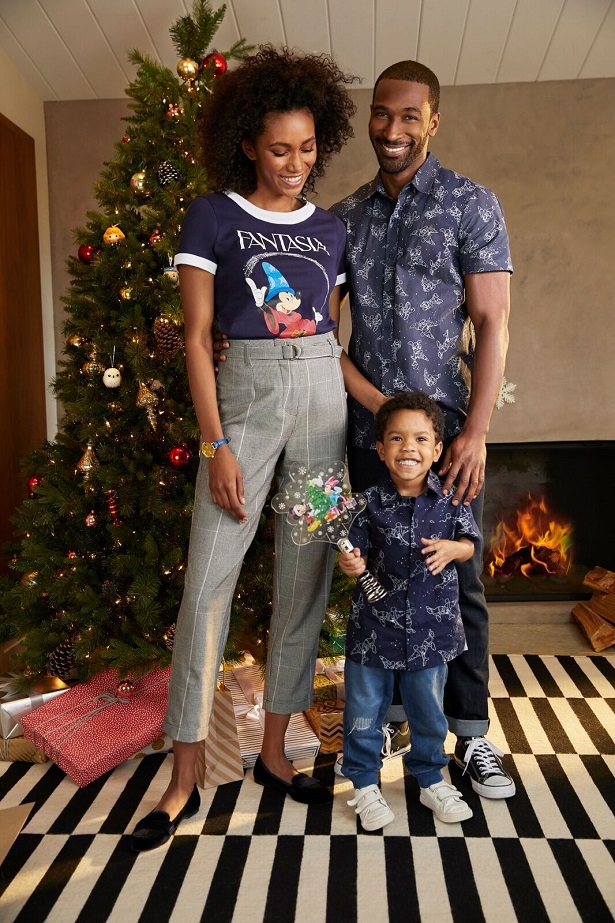 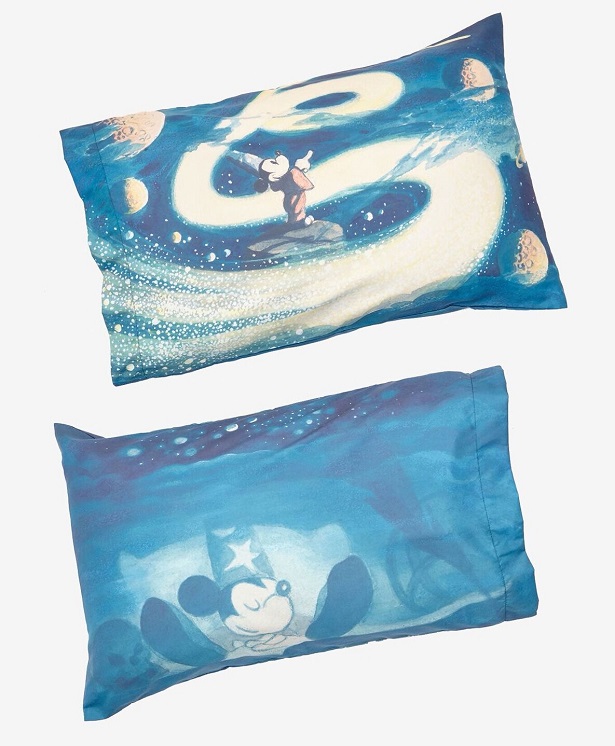 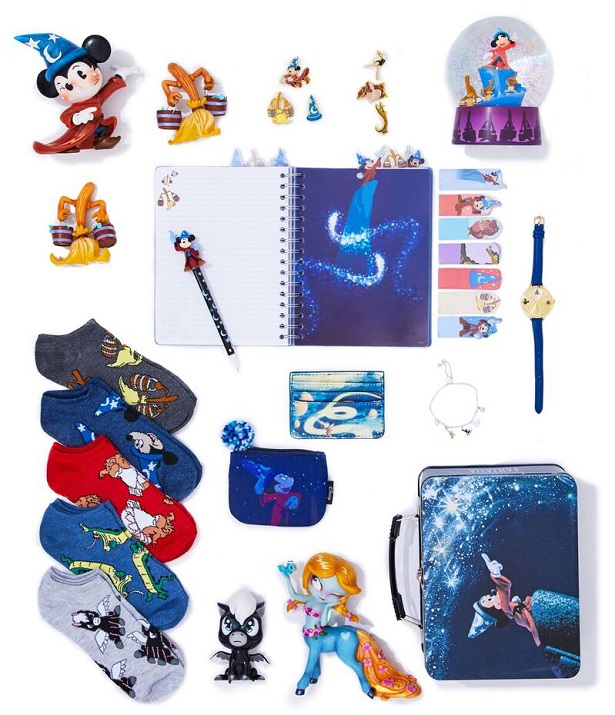 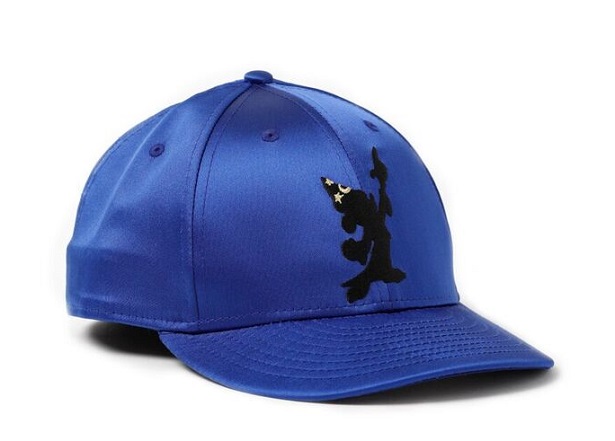 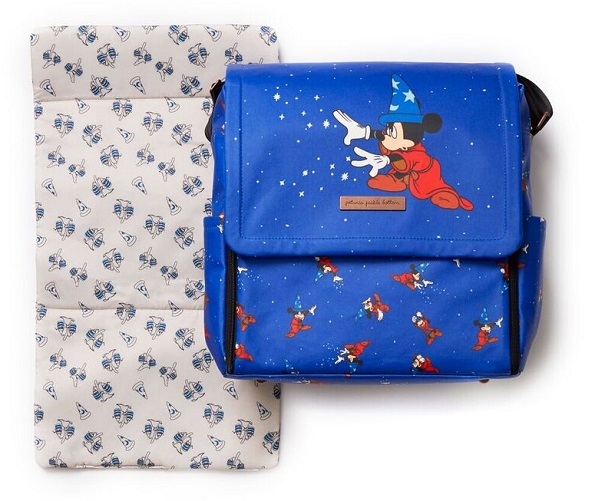