If you’ve ever gone to a Disney Park, you’re no stranger to seeing incredibly long lines. People like them some rides. Nine strollers? Pack in! This line is big enough for everyone, because this line is everyone. It’s lines all the way down. But there’s always one very long line that doesn’t lead to a ride or an attraction. It’s a food line. And not just any food; Disney’s beloved and ballyhooed Dole Whip. What is Dole Whip? It’s just a pineapple sorbet concoction, but you can only get them at Disney Parks. That’s market scarcity. 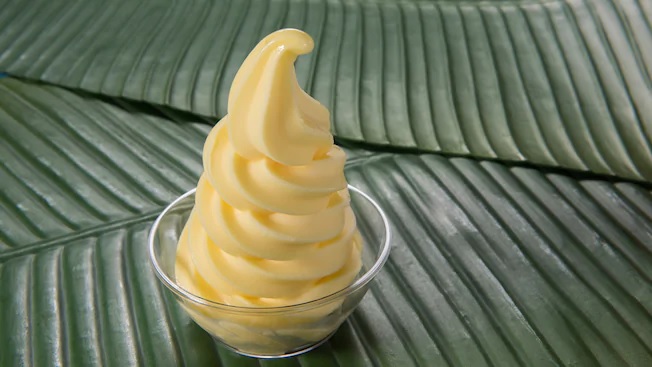 Except, it isn’t only at Disney Parks. That’s just a thing people think. You can get them lots of places, and they’re all over Hawaii. Menchies, for example, has a Dole Whip. But for a lot of people, if it ain’t at a Disney Park, it ain’t a Dole Whip. But since nobody can actually go to a Disney Park currently (don’t pretend you don’t know why), you can now at least make one at home. And now, after they released their churro recipe, the Disneyland app has released the “official” recipe to make at home. 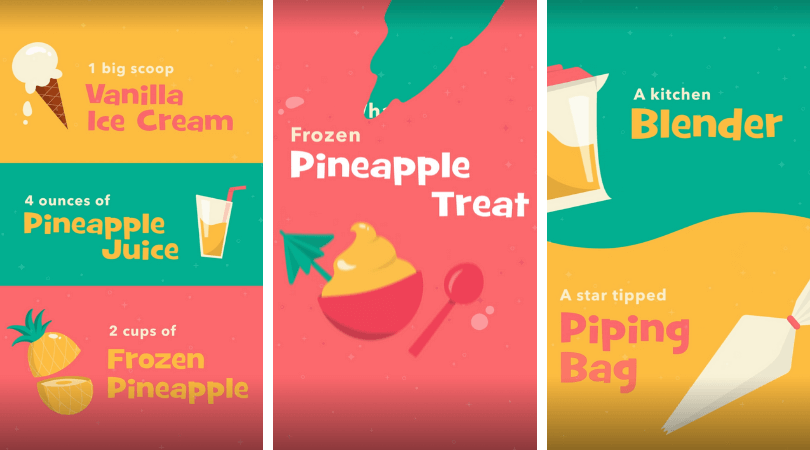 Their recipe is the following:

This is, of course, all well and good. And fairly simple, really. The trouble is, Dole Whips don’t traditionally have ice cream. In fact, they’re dairy free. The ones you get at Disney Parks even are dairy free. In fairness, the app calls it a “frozen pineapple treat,” but they know what that means to Disney philes.

So Dole—you know, the fruit company—released their own DIY recipe for a Whip, which does not have dairy in it.

So any way you slice it, either ice cream or non, you can make your own version of the delicious frozen treat without having to stand in line. In fact, don’t stand in lines. Lines spread germs. Germs are bad. Enjoy your own Dole Whip at home listening to Randy Newman’s social distancing song, “Stay Away.”