Here’s a handy tool for folks who want some help putting their youngins’ to sleep: It’s Disney’s “Bedtime Hotline,” a toll-free phone service that delivers sweet-dream messages from the mouths of some of the most popular Disney, Pixar, and Marvel characters out there. Also, for all you adults who need help sleeping, you can also try this before moving on to a really ridiculous solution like, say, a blanket made out of giant udon noodles. 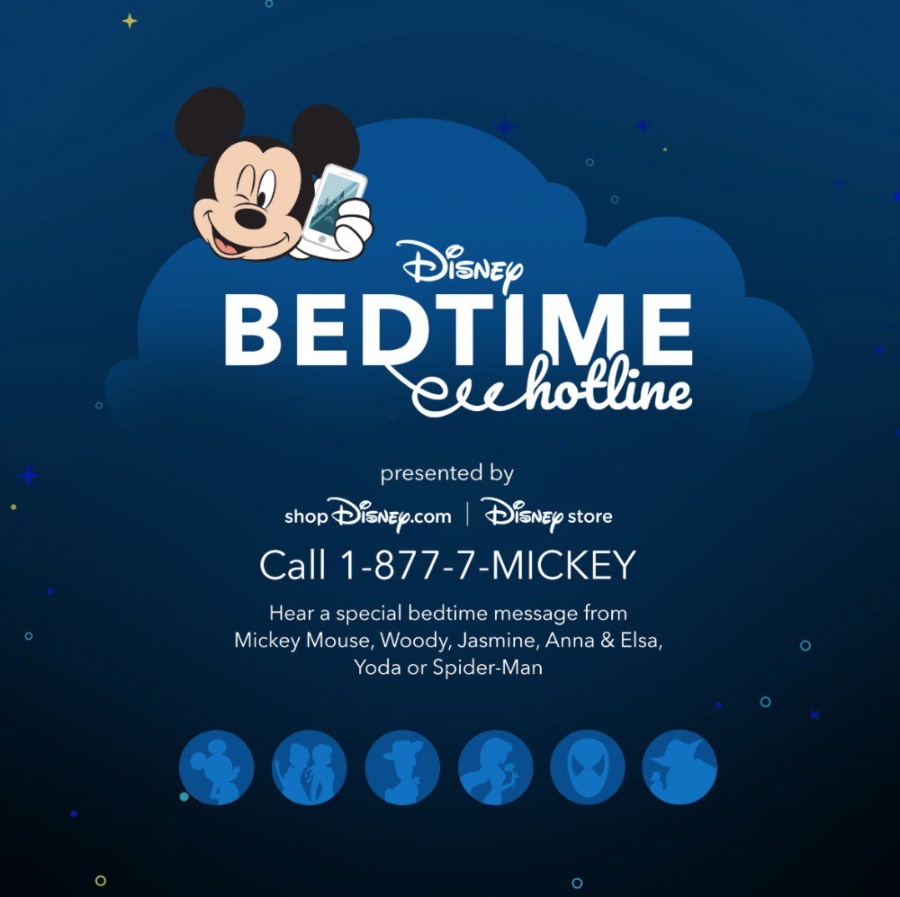 If a bedtime hotline from the mousy mothership sounds familiar, that’s because it was available for a limited time in August 2018. This time around, the Bedtime Hotline ( via Engadget), will run until September 30, 2019, and feature short, soothing soundbites from several of the biggest names from Disney properties. The characters who can add “a bit of magic to your little one’s bedtime routine” include: Mickey Mouse, Elsa and Anna from Frozen, Woody from Toy Story, Princess Jasmine from Aladdin, Yoda, and Spider-Man.

Unfortunately, it seems that none of the original voice actors deliver the messages, but they’re sweet nonetheless. We called in and selected Spider-Man, who talked about his “crazy day” (including a bank robbery and a cat caught in a tree), then proceeded to yawn and encourage the listener to get to bed before saying a final goodnight. The voice doesn’t really sound like Tom Holland, but it’s Spider-Man-ish enough to pass, especially for a child who’s on the brink of molasses-like brain waves. 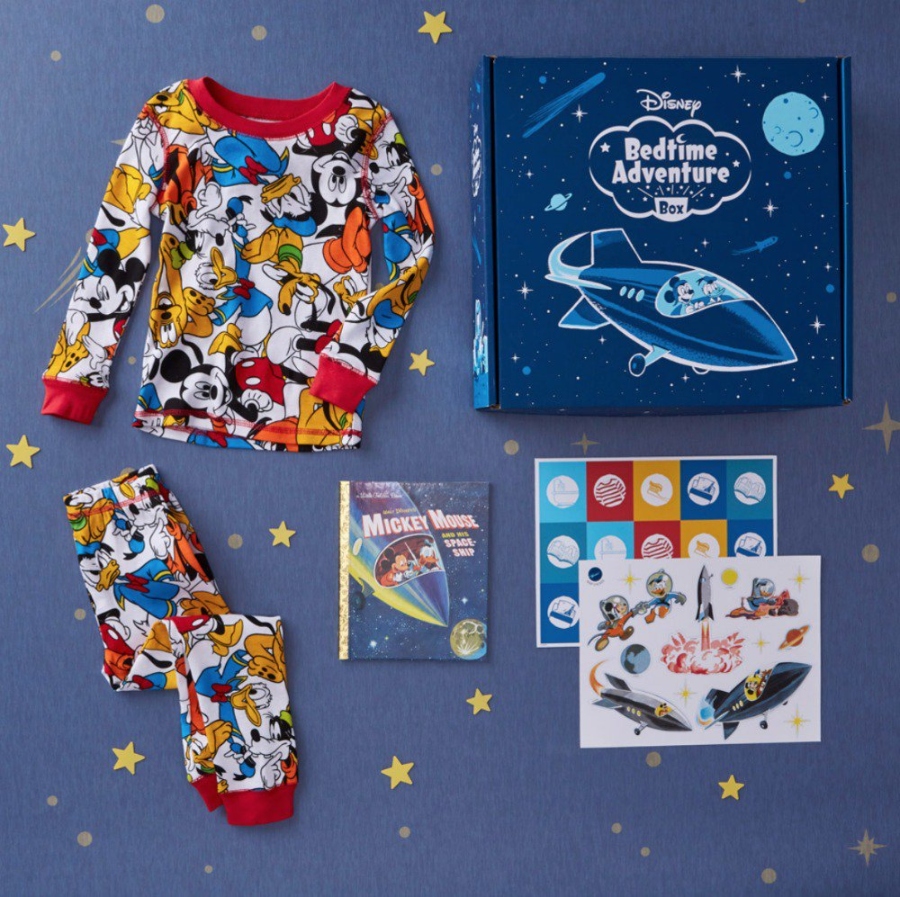 The number to dial for the service is 1-877-7-MICKEY, although beware: You will have to bypass a brief automated message informing you of the possibility of receiving shopDisney text message updates, as well as guidance on how to find Disney’s privacy policy act and terms and conditions of use. It also seems that the sleepy time messages are mainly a way to promote Disney’s updated Sleep Shop, which you may or may not want to tell your kids about depending on your latest bank account nightmares.

What do you think of Disney’s Bedtime Hotline? Drift off to the land of opinions in the comments below.