Dog Breeds Have Different Brain Types According to New Research

Lots of dog owners out there think their own pup is the smartest in the world. But while the neurological capacity for any given dog is usually a subjective measurement, there’s now new research that’s determined that different dog breeds actually have different brain structures based on how they’re used. Which means your own Doggy McDogFace may not have the highest IQ ever, but instead—insert Liam Neeson voice—has a very particular set of skills. 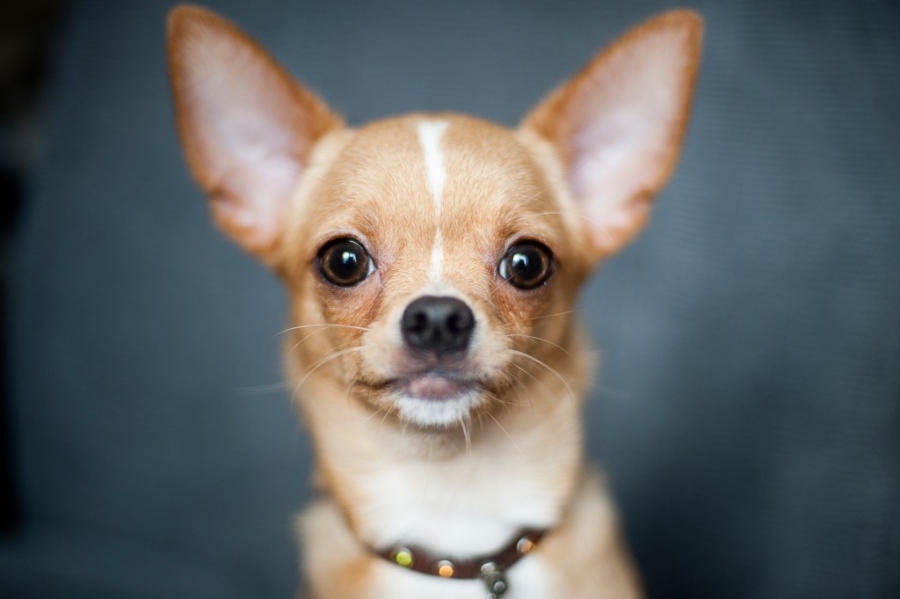 The new canine brain research, which comes via Gizmodo, was published in the Journal of Neuroscience by a team led by Harvard researcher Erin E. Hecht. In the paper’s abstract, the authors say they studied MRI scans of 62 male and female dogs from 33 breeds and found a direct correlation between dog breed and brain structure. And while this may seem obvious, it turns out that, for the most part, nobody’s bothered to look and see if different types of dogs really do have physiologically unique brains.

The authors note that the differences in brain structure are “not simply the result of variation in total brain size, total body size, or skull shape,” but rather due to what purpose a particular breed serves. This means that dogs’ brains change their shape and size based on whether they’re used for specializations like guarding, companionship, sight hunting, or sense hunting. For example, Hecht told National Geographic that dog breeds used for “cognitively complex and demanding” activities such as herding, military and police work, vermin control, or sport fighting have larger prefrontal cortexes—the part of the brain responsible for cognition (i.e. problem solving). 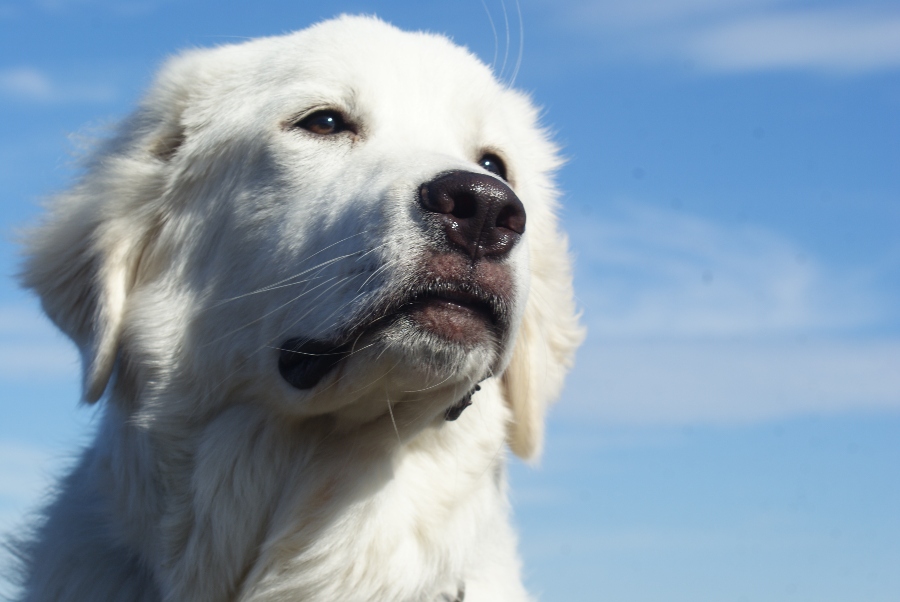 Results from the research also demonstrated that dog breeds’ brain variations have occurred quite recently in the phylogenetic tree, which points to the significant impact artificial selection by humans has had. So while the relationship between human and dog goes back anywhere from 16,000 to 32,000 years, the amount of time it’s taken to change different dog breeds’ brains has been relatively slim. (The abstract for the paper doesn’t note how recently the changes began to occur.)

Despite the researchers’ findings, there is still some indication of which breeds have the most overall intelligence. That honor, according to the book, Intelligence of Dogs (cited in this Inverse article), belongs to Border Collies, German Shepherds, and Poodles. These dogs are exceptionally good at learning and obeying commands, as well as impressing the heck out of Neil deGrasse Tyson.

What do you think of this dog-brain research? Does your human brain understand your dog’s a bit better now? Give us your thoughts in the comments!