Sony Closes the Door on Spider-Man in MCU (For Now)

For those of you loyal Marvel fans out there hoping that Sony and Disney would kiss and make up when it come to their former joint custody of Spider-Man, we have some heartbreaking news to share. According to Variety, it seems that Sony Pictures chairman and CEO Tony Vinciquerra has shut the door in Mickey Mouse’s face…at least for now. 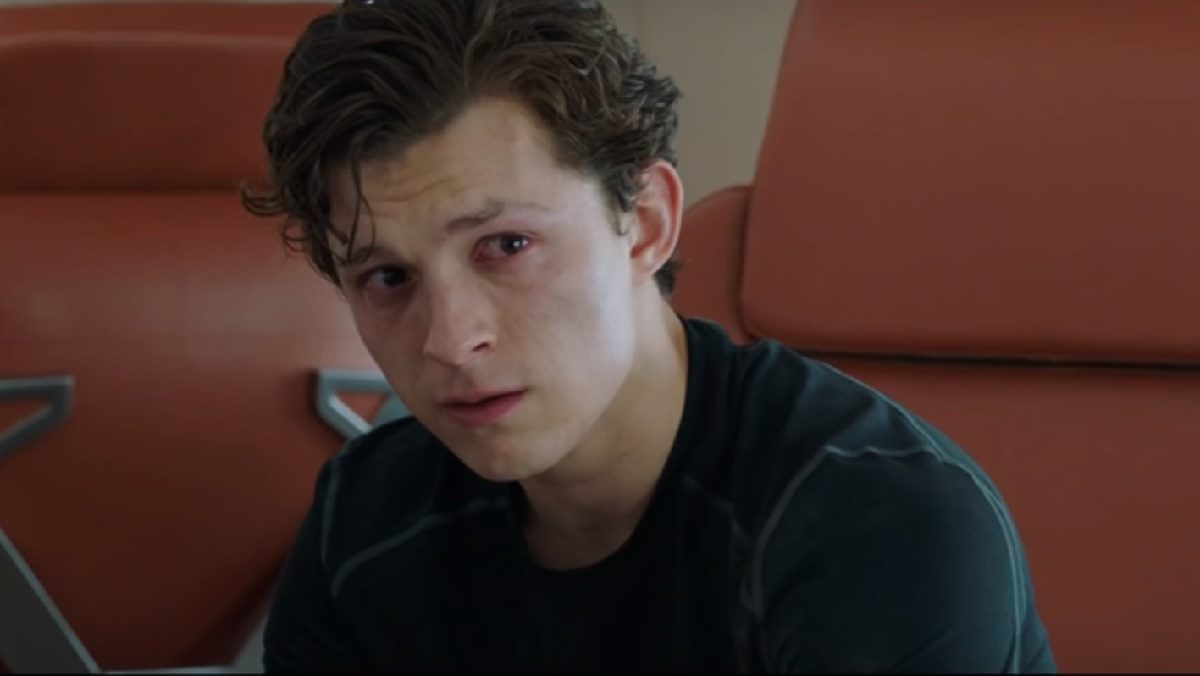 In the original report, Vinciquerrae says “for the moment the door is closed.” Although he does add the comment “it’s a long life,” suggesting that maybe that closed door isn’t exactly locked.  He also managed to throw a little shade at Marvel Studios and Kevin Feige, saying “we tried to see if there’s a way to work it out….the Marvel people are terrific people, we have great respect for them, but on the other hand we have some pretty terrific people of our own. Kevin didn’t do all the work.”

So does this means fans should give up hope entirely? I’m going to go out on a limb and say no. Just because Kevin Feige himself doesn’t produce the next Spider-Man movie, it doesn’t mean there’s not a way to maintain links between his universe and the MCU. And remember, it wasn’t too long ago that Disney fired James Gunn for good from the Guardians of the Galaxy franchise only to rehire him less than a year later. And then there was that time David Lynch publicly quit the Twin Peaks revival with Showtime, only to return a few months later. These things happen. 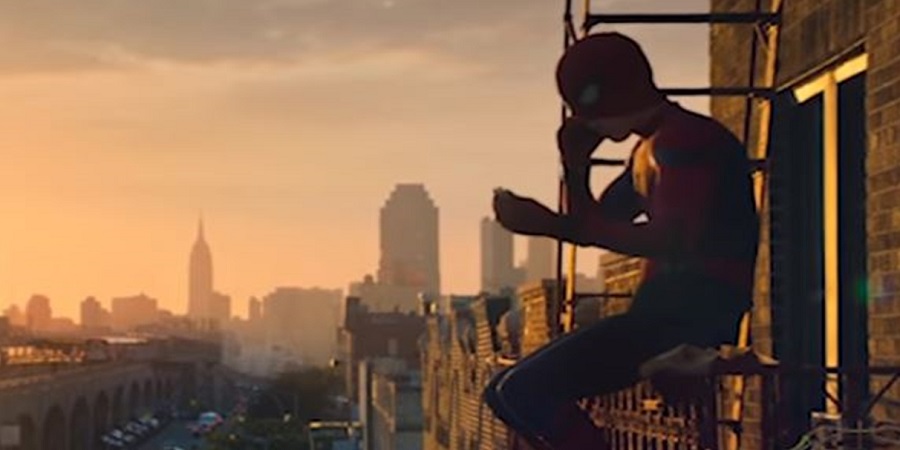 Having Spider-Man connected to the MCU is beneficial to everyone involved no matter what either Sony or Disney say right now. Especially after the blockbuster success of Far From Home. So regardless of what anyone says in the press at the moment, things can always change for the better down the road. But it just means it probably won’t be today or tomorrow.