I love a movie trailer where I can’t tell what it is. Like, I can see things and hear lines and all of that, but I still have no idea what the movie will actually be. The possibilities are endless. This is absolutely true for Neill Blomkamp‘s latest feature, with the suitably vague title Demonic. The  District 9 and Elysium director has been making short films since Chappie in 2015 and now he’s back with what looks like a tech-infused bit of horror. I’m excited and have no idea what any of it means. Have a look at the trailer!

The trailer appears to combine Blomkamp’s penchant for grimy sci-fi with the world of ancient evils. Entering a virtual reality world to speak to one’s comatose mother is an interesting enough premise, but he gives us a twist halfway through the trailer with the addition of demons and devils and the like. Quite different to anything we’ve seen in horror in recent years. The look of the virtual reality, Sims meets Disco Elysium world adds a visual wrinkle that genuinely interests me. 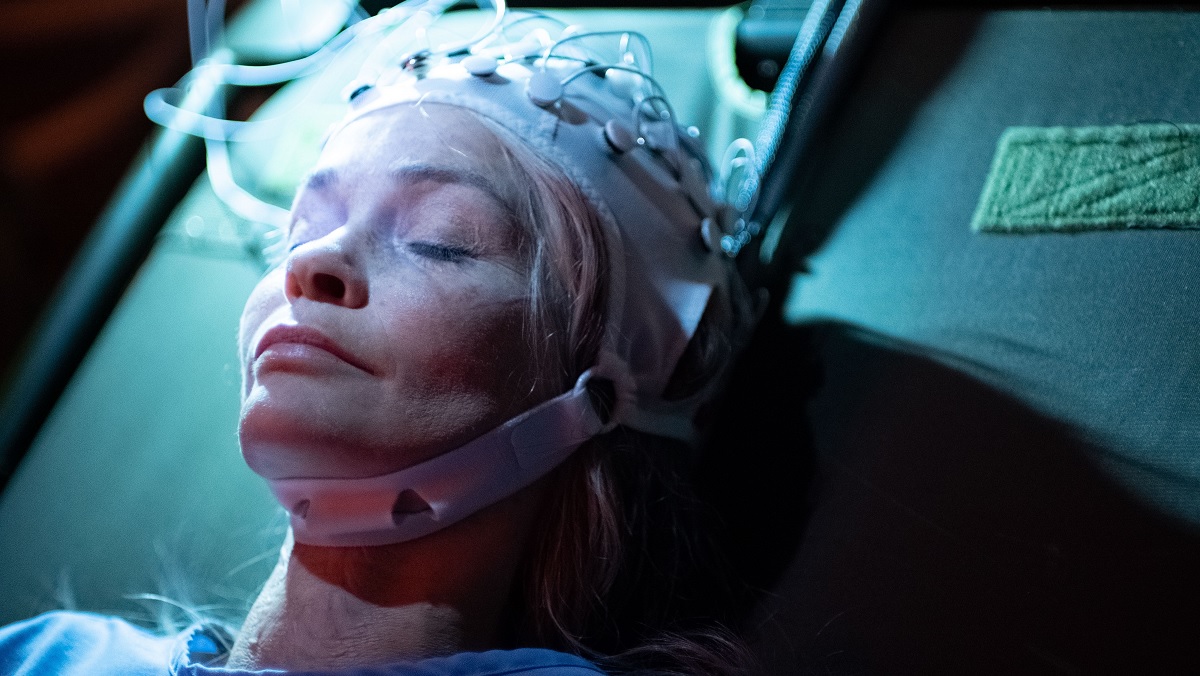 Blomkamp crashed onto the world movie stage with his 2009 surprise District 9 which earned a Best Picture nomination. Since then, his Johannesburg-set sci-fi films Elysium and Chappie, though not as renowned, cemented him as a sci-fi director of great skill. For many years he was attached to direct a direct sequel to 1986’s Aliens with Sigourney Weaver attached to reappear. Sadly, Ridley Scott’s Prometheus and Alien: Covenant made Blomkamp’s project less and less likely. 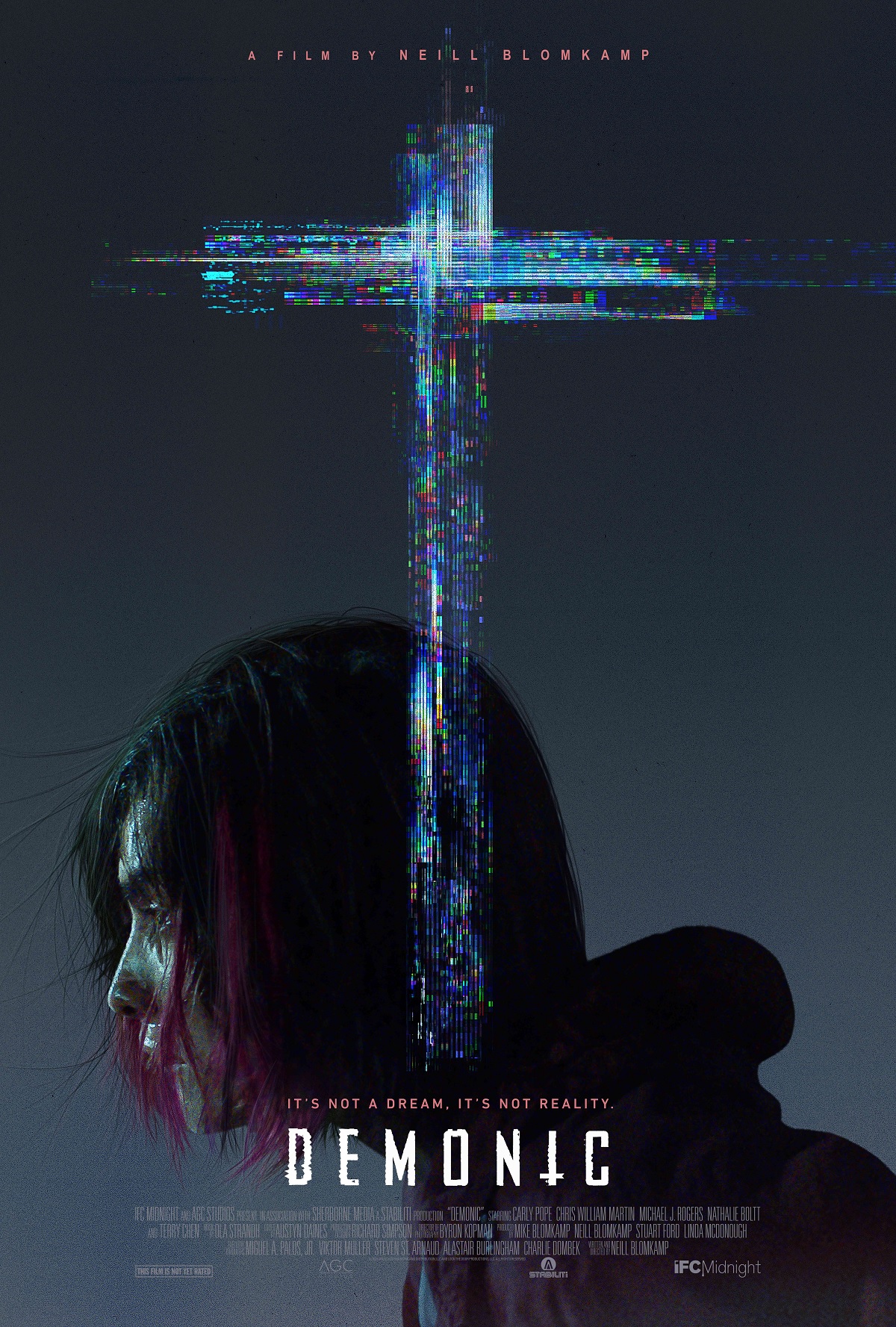 I’m really stoked to see what Blomkamp can do with a different type of sci-fi premise, one much scarier and evidently smaller. Demonic stars Carly Pope, Nathalie Boltt, Chris William Martin, and Michael Rogers. It will hit cinemas, on demand, and digital, on August 20.