DISTRICT 10 Will Pull from a Topic in American History - Nerdist

DISTRICT 10 Will Pull from a Topic in American History

Neill Blomkamp‘s directorial debut, the 2009 sci-fi action film District 9, left the ultimate fate of its main character unresolved. We never learned if Sharlto Copley’s Wikus van der Merwe managed to become human again. Nor did we find out what happened with the alien Christopher. Did his species attack Earth? If not, did he return for the aliens stranded on our planet? Now these unanswered questions might finally get answers. Blomkamp has revealed he is working on a script for a sequel, District 10.

Blomkamp shared news on Twitter that fans of his sci-fi film have long waited to hear. The director says he’s working on a screenplay for a District 9 follow-up, which we first heard about at Variety. He calls it District 10—not just because it makes logical sense, but because that was the name of the new immigrant colony the aliens were moved to. Blomkamp is working on the script with his writing partners Copley and Terri Tatchell. She also co-wrote the original film with him, as well as Blomkamp’s 2015 Chappie. 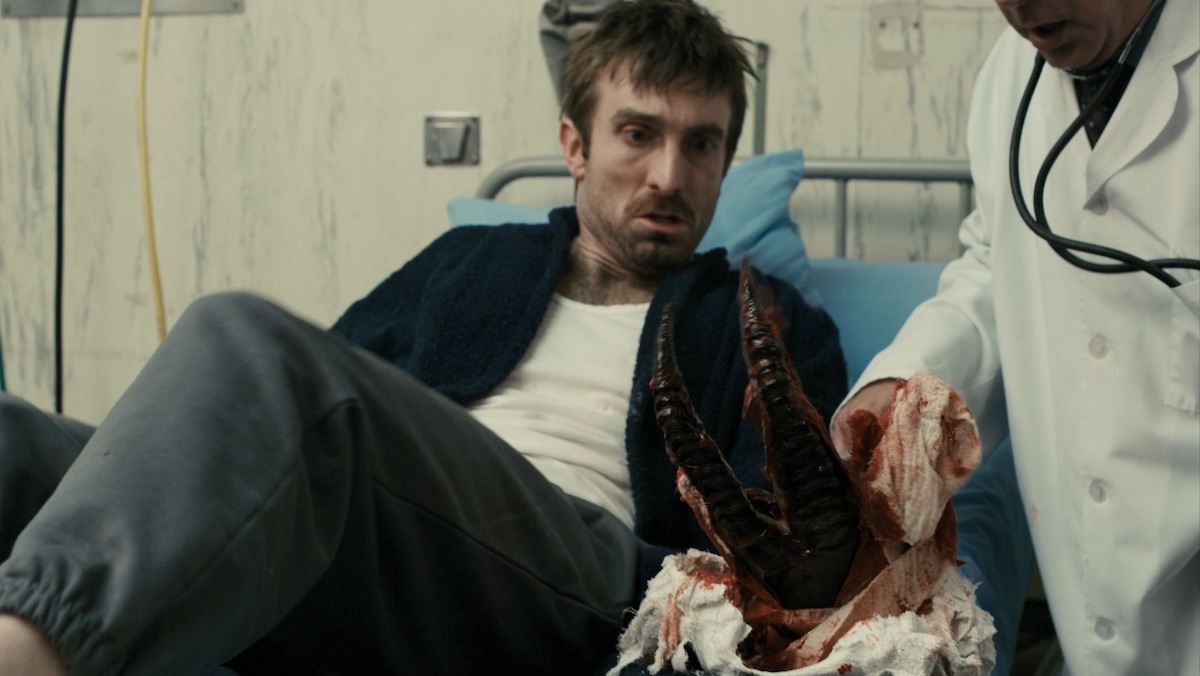 This news isn’t a total surprise, just a long time coming. In a 2017 Reddit AMA, the director said he hoped to continue the story. But a busy schedule had prevented him from returning to the franchise. Even without those comments, a sequel always made logical sense. Both from a storytelling standpoint and a financial one.

We learned in late July that District 10 will take cues from “a topic in American history.” Blomkamp shared this with IGN and noted that the movie’s taken a while because he wanted to find the write topic. He said, “That script continues to be written. It’s looking good. It took a decade to figure out, to come up with a reason why to make that film as opposed to just make a sequel.”

District 9 remains Blomkamp’s most successful feature film, both at the box office and with critics. He made the movie  for only $30 million—a fraction of the cost of his 2013 film Elysium ($115 million). But District 9 took in more domestically. And even though Elysium did better globally, the difference was only enough to make up the gap in the movies’ respective production budgets. Also, his sci-fi allegory about immigration earned critical acclaim from audiences and critics alike. Whereas Elysium‘s earned mixed reviews.

Which is why even though District 10 is still lightyears away from arriving on Earth, we wouldn’t be surprised if someday we’re also reporting on a script for District 11.