DEADPOOL 3 Will Be an R-Rated MCU Movie - Nerdist

DEADPOOL 3 Will Be an R-Rated MCU Movie

Disney’s acquisition of Fox Entertainment Group was inevitably going to lead to the inclusion of the Fantastic Four in the MCU. And it seems a certainty that one day the X-Men will also find their way to the franchise. The biggest question is what the Disney-owned Marvel Cinematic Universe will do with the Deadpool. Ryan Reynolds’ vulgar superhero is the antithesis of the company’s family-friendly approach. The world of Captain America cares about language. Thus, it’s never been clear whether or not the Merc with a Mouth would officially exist alongside the Avengers. But Marvel head honcho Kevin Feige now says Deadpool 3 will be an MCU movie, and it’s going to be rated R. 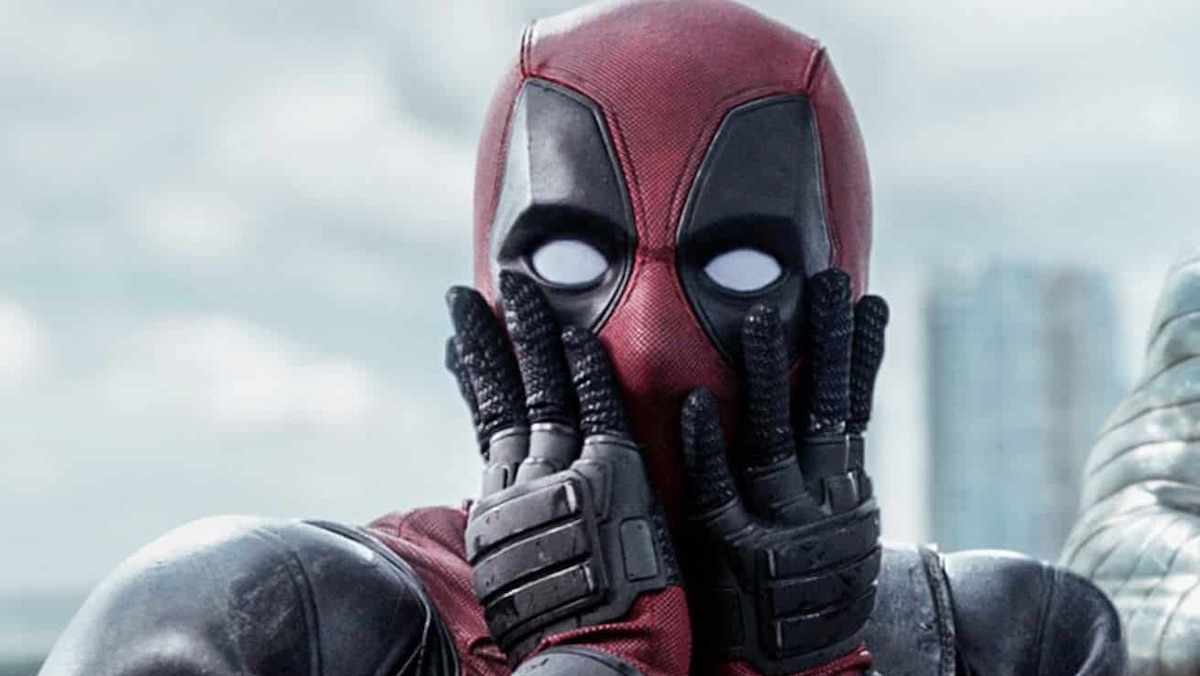 Collider spoke to Marvel’s top executive ahead of WandaVision‘s premiere on Disney+. During the interview, Feige was asked about Deadpool 3, which Bob’s Burgers writers Wendy Molyneux and Lizzie Molyneux-Loeglin are currently working on. The Marvel executive said Ryan Reynold’s is currently “overseeing” the script, which “will be rated R.” And while it won’t start filming this year due to Reynolds’ schedule, Feige said he is excited to bring a “very different type of character in the MCU.”

While this answers one giant question, it raises so many more. Since Deadpool already exists in Fox’s X-Men movies, do those stories now also exist in the MCU? Or will Deadpool cross over to this cinematic universe thanks to multidimensional travel? (Possibly even before his own film, via Doctor Strange and the Multiverse of Madness?) And once he gets there, will Wade Wilson still be breaking the fourth wall? Could that be too weird for the MCU? And will Disney also release a kid-friendly version of the movie so their youngest fans can still keep up with every installment in the franchise?

We got one important answer about Deadpool’s future in the MCU. But there’s so much we still don’t know. And it should be a lot of f***ing fun to get those answers.