DC Comics' Versatility Will Save the DCEU - Nerdist

DC Comics’ Versatility Will Save the DCEU

a Though the proper inception of the Marvel Cinematic Universe beat DC’s first entry to the gate by only four years, it managed in as much time to cultivate a shadow that Warner Bros’ ever-developing comic book franchise would struggle to wriggle out from under. By the time the ostensible DCEU’s second installment, Batman V Superman: Dawn of Justice, was underway, Disney had already established a unified brand for its growing catalog of Marvel movies. Its wide variety of personas, power arsenals, and origin stories notwithstanding, the MCU had endeavored to make each of its movies feel like part of a whole, and to great effect. And thusly did DC follow suit, though with lesser returns.

The revelation of the DCEU’s “no jokes” policy hit the web in August of 2014, smack dab in between Man of Steel’s release and that of Batman V Superman’s, to considerable consternation from the very-online public. Such would presumably apply not only to the forthcoming showdown feature, but future entries in the canon. We deigned to imagine a Wonder Woman movie with no jokes. An Aquaman movie with no jokes! A Flash movie with no jokes… or one at all.

And while trifling enough in its own right, this assignment was just a microcosm of the problem at large. Warner Bros was trying to cut innately dissimilar characters from the same mold. 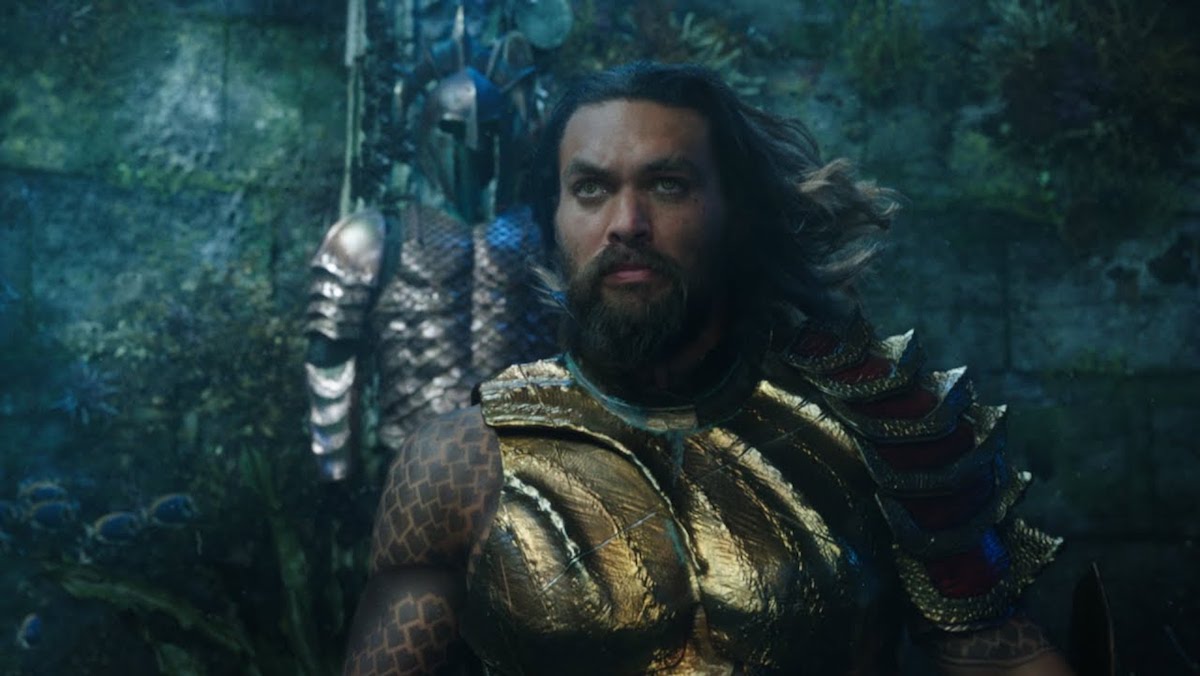 So why should what worked for Marvel not also work for DC? Though the Avengers comprises (among others) a genius engineer; a World War II supersoldier; an alien demigod inspired by Norse mythology; and a behemoth take on Jekyll and Hyde, their cellular makeup have more in common than not. Credit this to shared parentage: Stan Lee and Jack Kirby had their hands in the inception of most of the main Marvel players. Most of these would eventually translate to the screen by way of Disney. Meanwhile, Superman, Batman, and Wonder Woman were each born of different creative teams with different creative agendas—and that’s just the big three.

So why shouldn’t these characters deserve different approaches to their cinematic revivals? Such appears to be what DC is coming to terms with now; recent successes of later stage entries prove this, like the heartfelt Wonder Woman, the wacky Aquaman, and the grisly Joker. After years of trying to define its franchise on the terms that made Marvel’s a success, Warner Bros may have discovered that the best thing it can do for its so-called DC Universe may be to disband it. 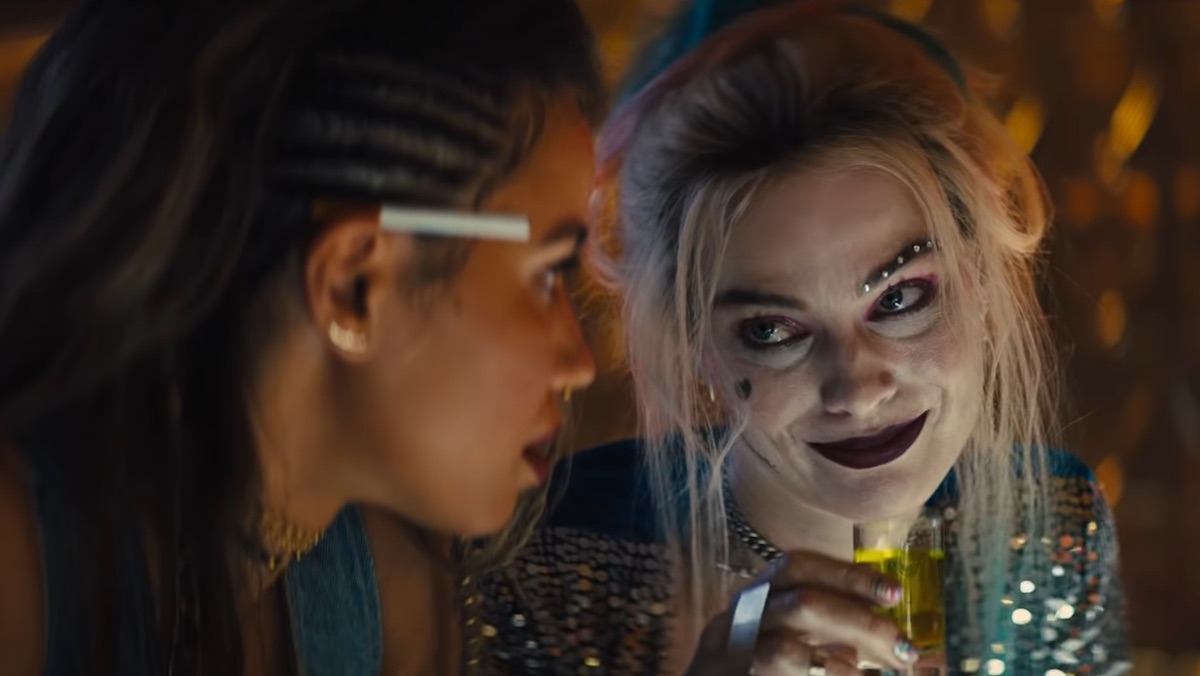 Not canonically, of course, but in spirit. Going forward, we have the likes of Birds of Prey and James Gunn’s The Suicide Squad, both of which­ (per a report on Variety) seem to be angling for an R rating. In contrast to the (ironically) serious and solemn Joker, however, said films might look a little more like the laugh-laden R-rated Deadpool. The Marvel property released by 20th Century Fox was the last big hit before the studio was absorbed by Disney. Meanwhile, the suggestion of a J.J. Abrams-directed Superman movie brings other images to mind. Something lighter, more family-friendly, and (for better or worse) acid-washed in nostalgia for the Clark Kent of old.

Granted, said prospect is yet to be solidified, nor is the Michael B. Jordan-led feature also discussed in the Variety post. But the lot points to a DC slate less concerned with echoing Marvel’s unified vision.  Instead, they’re comfortable to allow each character to live out the vision that makes the most sense for her story. Be it hopeful, silly, dark, or whatever else.