Does THE BATMAN's Casting News Point to a New Robin? - Nerdist

Does THE BATMAN’s Casting News Point to a New Robin?

Matt Reeves’ The Batman is shaping up to be chock full of interesting characters and– as first reported by Collider–there’s a new addition to the ever-growing cast. Although we didn’t know much about who Jayme Lawson would be playing until some crack reporting by io9 that revealed she would be playing a character named Bella. That singular name might not immediately seem familiar to Bat-Fans, but maybe this one does… Isabella Ortiz.

Yep, eagle-eyed DC Comics readers who remember the incredibly fun We Are… Robins series from Lee Bermejo, Rob Haynes, and Khary Randolph may have already gotten a glimpse at just who this mysterious Bella might be. Isabella Ortiz was one of the titular sidekicks in the 2015 storyline that centered on the introduction of Duke Thomas. He later became the Signal, starring in his own title in Batman and The Signal. Fun fact, Isabella regularly featured in that comic. We Are… Robin works as an analog for activism and grassroots organizing, as the kids and young people of Gotham organized to fill the gap left by Damian Wayne. 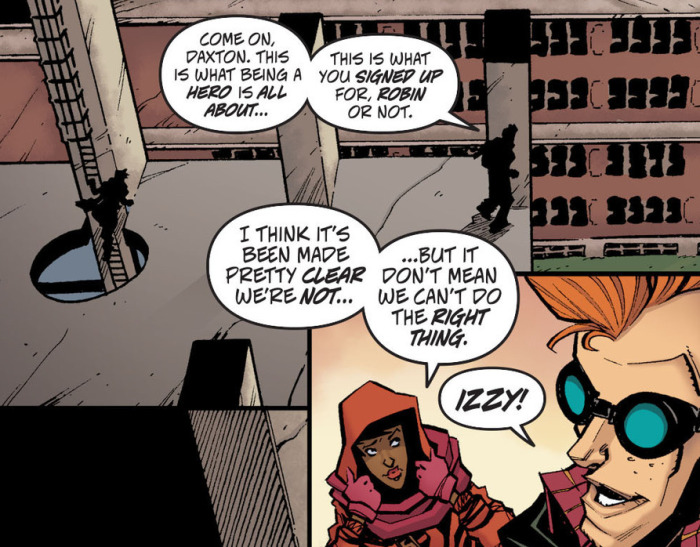 That’s particularly key here as in the io9 report Bella was described as “a grassroots political candidate running for office in Gotham”. In the comics, Isabella is a student who just happens to be dating Duke. And Duke has the potential to be one of the most important characters in the whole DC Universe. Bringing Izzy into the world of The Batman could be a brilliant way to leave the door open for Duke as well as harking back to the original Robin casting that never was: Marlon Wayans in the third Tim Burton movie that later became Batman Forever.

We’d love to see the first live action female Robin appear in The Batman. Introducing Isabella who’s already canonically been a Robin–her code name was Robina–would be a rad way to do that; it’d also echo the iconic Carrie Kelley and Steph Brown, who’ve both held the mantle in the comics. Whilst this could all be a big coincidence, there aren’t too many Bellas in the Batman world; the only other one we could think of off the top of our heads was the Riddler’s girlfriend Isabella in Gotham. The Penguin killed her in the show, which could also happen with Dano and Farrell in the roles–so we’re excited for this one. 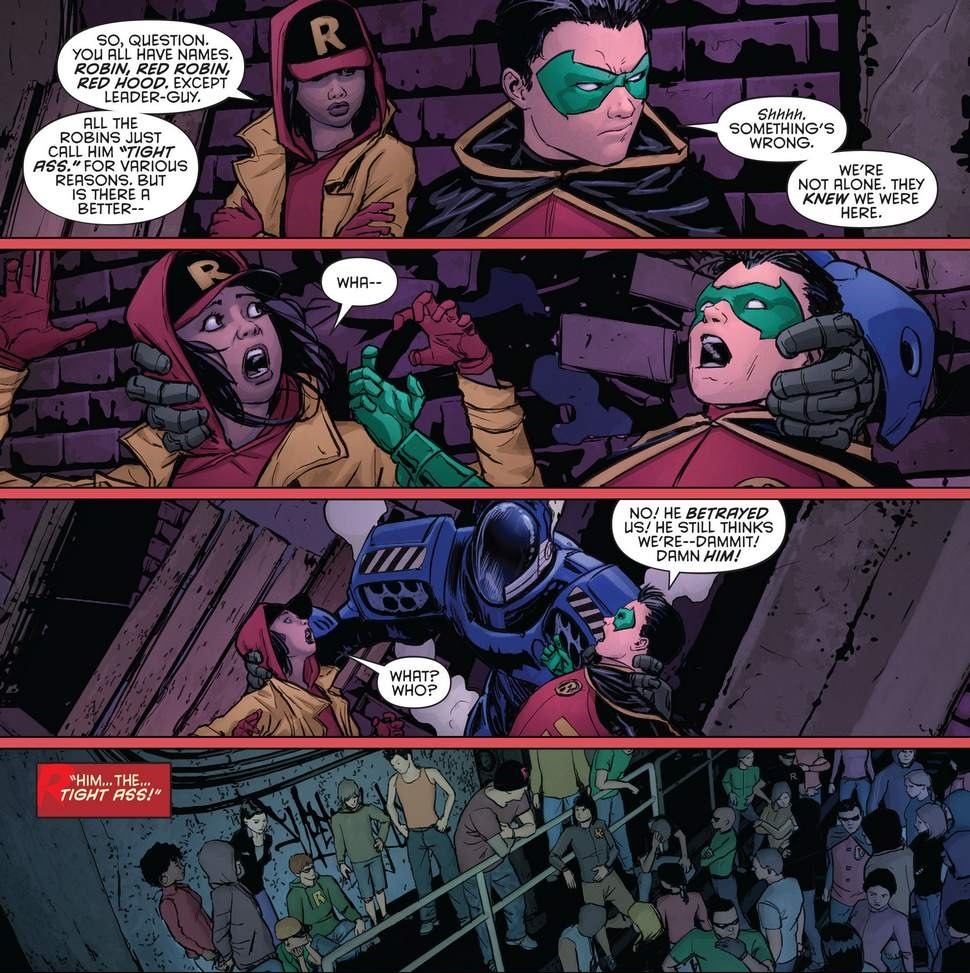 Seeing as we’re already in theory town, there’s one more potential role that she could take on. This has more to do with the rhyming capabilities of her name. Plenty of people have talked about the casting of Harvey Dent. Those of you who’ve enjoyed the Batman comics over the years will know he has a daughter; named not Bella but Duella. There’s a precedence in Batman films for women secretly being criminals with different names; is there a chance that’s the character who Lawson will be playing? And if so, could she be related to Batman 1989’s Harvey Dent, Billy Dee Williams? It’s unlikely; but if she is playing Duella, it’s a great homage to the iconic actor who criminally never got to play Two-Face.

Whoever Lawson is playing we’re excited to see the world of Gotham finally reflecting the world around us. If they pull a couple of deep-cut characters from Bat-history in the process, even better!