Aquaman has now been unleashed on the surface world and in case you didn’t realize, we are all about it. James Wan’s vision of Atlantis is more fun than any human should be able to have under the sea, and it leaves open the possibility of more adventures with Arthur and his aquatic friends. We picked up on seven major moments that hint at where a sequel could go when it’s inevitably announced.

Arthur’s greatest foe in the comics is given a brilliant and moving backstory in the movie, and the film sets up a much longer arc for the iconic villain. Aquaman establishes a motivation for vengeance that could last an entire franchise, but it’s the post credits stinger which really sets up Black Manta as the main antagonist for the sequel. It’s even more exciting that the scene is tonally closer to an Indiana Jones style adventure flick rather than the sprawling fantasy of the first movie. 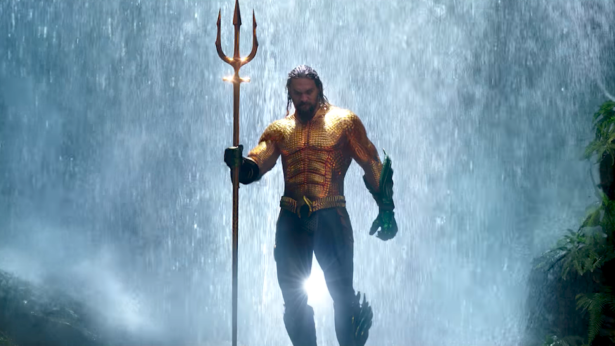 Sure, Aquaman has taken his place as the rightful king of the seas, but what does that actually mean for Arthur. When we first meet him he’s definitely not a king, and though he goes through a hero’s journey, it’s really likely that the sequel could deal with the growing pains of Arthur’s rule. Will the seven kingdoms that he’s united stay loyal to him? Could he–like the comics–have an unexpected betrayer in his midst? And how will he face the next rift between his home worlds? 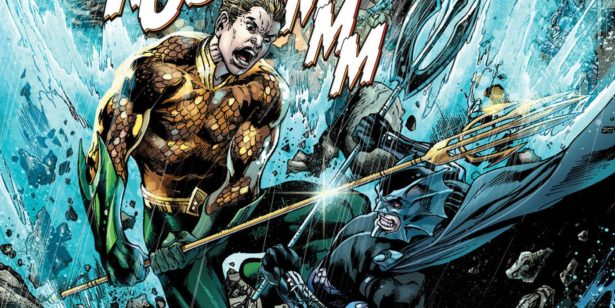 After Arthur successfully takes Atlantis with the help of the Brine and Fisherman Kingdoms—along with Julie Andrews’ brilliant Karathen—Orm is arrested and taken away by the Atlantean guard. One of the best moments of the entire film though comes when Arthur says to his half-brother, “When you’re ready, let’s talk.” Is this a hint that a reconciliation may be in the cards for the warring siblings? That would make a lot of sense, as in the comics Arthur and Orm have teamed up in the face of bigger threats, and it looks like Black Manta will soon be on the hunt for Atlantis with some help.

Perfectly employed throughout the film, Doctor Stephen Shin is introduced in a series of news pieces and television spots where he passionately argues that Atlantis is real. A historian of the famed lost city, he’s widely treated as a conspiracy theorist, but during the post credit sequence we see him nursing Black Manta to life in his beach hut. He begs the iconic antagonist to help him find Atlantis and Manta agrees, just as long as Dr. Shin helps him find and take his vengeance on Arthur Curry. In the comics Shin was an ally of Aquaman when he was a young boy learning how to balance his two home worlds until the pair fell out due to Shin’s obsession with the mythical underwater city. Maybe we could see that thread explored if (when) the sequel is announced. 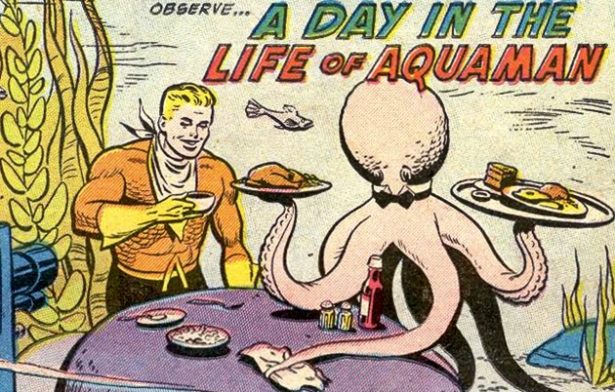 James Wan is not only a fan of the Geoff Johns and Ivan Reis series, which influenced a lot of the narrative of Aquaman, but also the classic Nick Cardy comics, and even the iconic ’70s cartoon series Super Friends. This really comes across in the vibrant color palette and the way the film embraces the ridiculousness of Aquaman and his Atlantis. One of the key references is the drum playing octopus who happens to be one of Arthur’s classic sidekicks, Topo. We would love to see the sequel that incorporates the Aquapets in a more substantial way. Also, think about the merchandising—the pets are coming back. 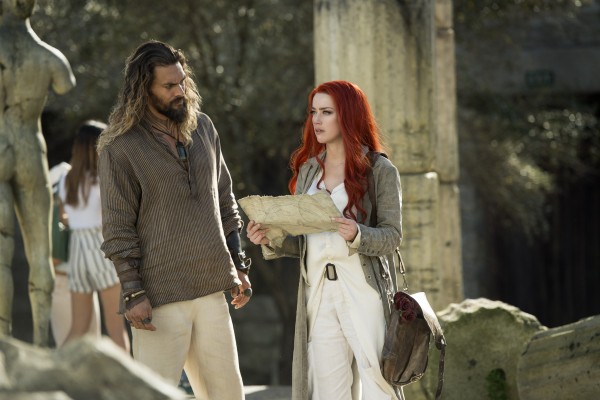 Though Arthur’s main struggle comes from the depths of the ocean and his brother Orm, we only get a hint about how humans are taking the devastating attacks that Ocean Master wrought on their world. It’s pretty likely that whatever happens next, we’ll see Arthur come up against the powers that be on the world where he was raised, something that could possibly bring him into conflict with some of Earth’s most famous heroes with whom he was once allied. 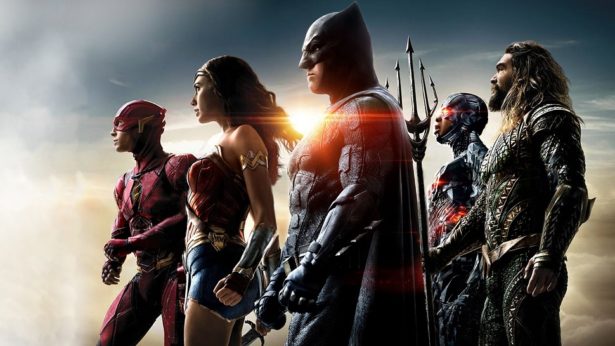 In the Throne of Atlantis arc from Johns and Reis’ New 52 Aquaman series, Gotham gets trashed by Orm’s attacks on Earth, and the Justice League come to the rescue. Though they ultimately work together, Aquaman briefly battles the team, so it’s reasonable to think that Arthur’s new role as the King of the Oceans could bring him into serious conflict with the heroes of the surface world.