The Russo Brothers' SLUGFEST Series Will Chronicle the DC Vs. Marvel Rivalry - Nerdist

The Russo Brothers’ SLUGFEST Series Will Chronicle the DC Vs. Marvel Rivalry

This year, the Russo Brothers took a large chunk of Marvel Comics’ heroes and propelled them into becoming the biggest movie stars of all time with Avengers: Endgame. And although they may be done telling fictional stories with those characters for now, that doesn’t mean they are done with Marvel all together. According to a report coming from Variety, producers Anthony and Joe Russo will soon be bringing a new show to the upcoming Quibi streaming service documenting the long rivalry between comic book publishers Marvel and DC. 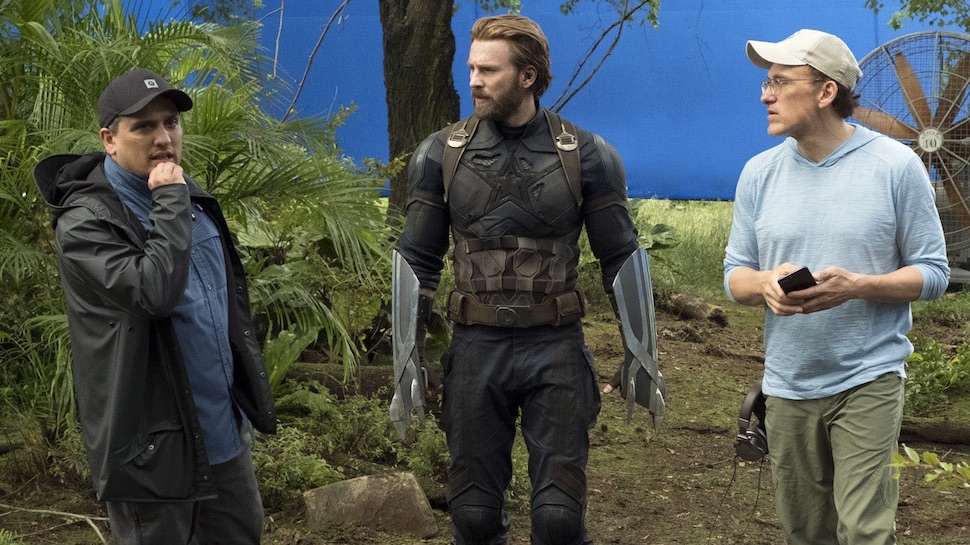 The series, called Slugfest, will be based on Reed Tucker’s book Slugfest: Inside the Epic, 50-Year Battle between Marvel and DC. Slugfest will be directed by Don Argott and Sheena M. Joyce, directors of the award-winning documentaries Believer and Framing John DeLorean. This is the latest high profile project coming from the soon-to-launch streaming service Quibi, which already has projects from names such as Steven Spielberg, Sam Raimi, and Guillermo del Toro. 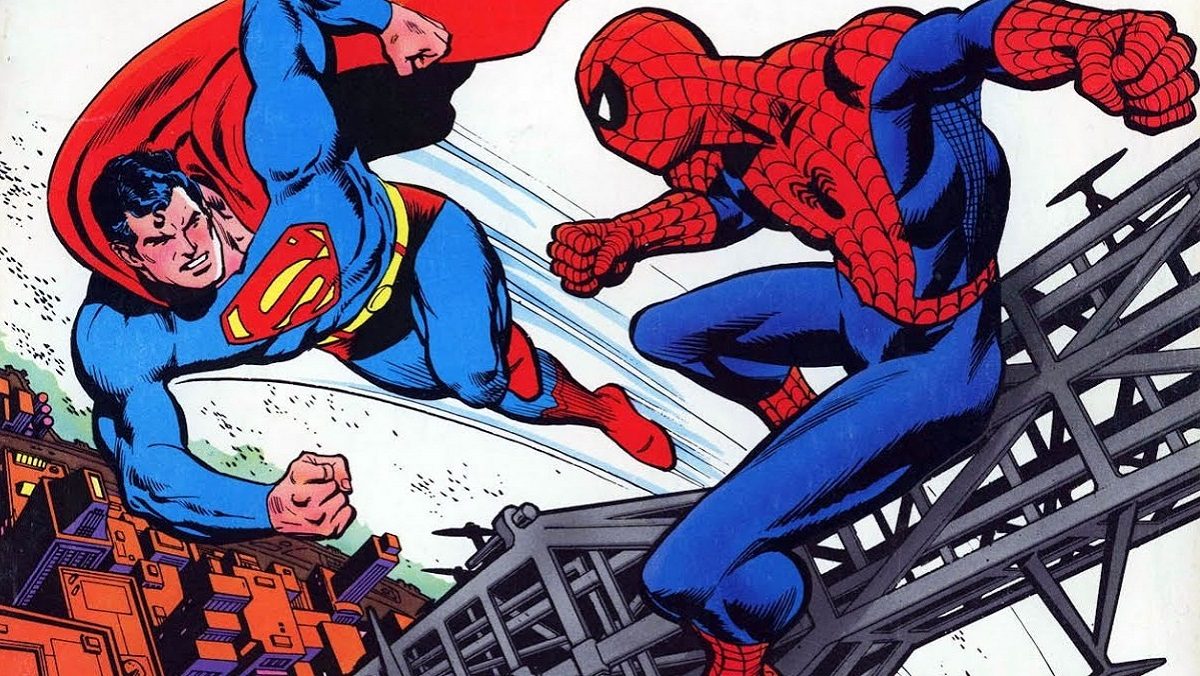 Slugfest will include some of the lesser known stories from both Marvel and DC’s long histories, and will contain interviews with several creators from both powerhouse publishers.

Among the confirmed moments being highlighted is the 1976 Superman vs. The Amazing Spider-Man comic, the first time the rivals agreed to share their two biggest characters for a single story. The success of that comic led to other temporary cease-fires between the two publishers, producing noteworthy comics like Batman vs. The Hulk, Uncanny X-Men and The New Teen Titans, and the biggest one of all, JLA/Avengers.

The rivalry between Marvel and DC has actually always been beneficial to both publishers. In the ’60s when Stan Lee and Jack Kirby changed comics with the beginnings of the Marvel Universe, DC was still the premiere publisher. But during that era, most DC titles were fairly simplistic and aimed at a very young audience. Marvel pushed the boundaries of comic book storytelling, which then forced DC to push the envelope themselves in order to stay relevant. The rivalry kept both publishers on their toes, and making great comics.

Another aspect of the long standing DC vs. Marvel Comics war that will no doubt be touched on is the battle over certain creators. Jack Kirby invented most of the Marvel icons in the ’60s, and then left for DC to invent the New Gods mythology. Years later, writer/artist John Byrne helped elevate the X-Men and Fantastic Four comics into top sellers during the ’80s, only for DC to steal him away and have him perform that same magic trick with the Superman books. The most recent example of this is perhaps Jim Lee, a superstar artist who made X-Men the biggest selling comic of all time. Today, he’s DC Comics’ co-publisher.

It will be interesting to see if the docuseries will extend to the DC vs Marvel rivalry that’s happening now in live-action media. What was once confined to the niche audience of comics has now spilled over to the mainstream, with movie going audiences picking their sides in the war. Given their involvement in the Marvel Studios films, it will be fascinating to see how the Russo Brothers approach that particular aspect of the long standing DC/Marvel cold war.

Slugfest doesn’t have a release date yet. However, Quibi will be launching in April 2020.