There’s still a few months until June, a.k.a. Pride Month, rolls around again, but DC Comics is already gearing up to celebrate. DC will release an 80-page anthology comic starring LGBTQIA+ characters from its expansive universe. DC Pride #1 will include stories and appearances from Poison Ivy, Batwoman, Harley Quinn, and Midnighter, among others.

The team behind this project includes a few well-know comic names, including Stephen Byrne, Amy Reeder, Rachel Stott, and many other collaborators. Check out the complete list of characters and those who are developing stories below:

All are welcome in the DC Universe 🏳️‍🌈 This June, enjoy new comics and stunning variant covers, plus #DCPride books all year long! https://t.co/BAuGMNB0P9 pic.twitter.com/3lB6yMCzPu

DC Pride #1 will have full profiles for DC’s television universe of characters who are LGBTQIA+, which will surely include Black Lightning’s Thunder and Grace. Fans of The CW’s Supergirl will get a special treat with Dreamer, a trans woman hero, making her first comic book appearance. The story will be written by none other than Nicole Maines, who plays the character on the TV series.

DC will also have a list of Pride-themed variant covers for ongoing series dropping throughout June. They include the following: 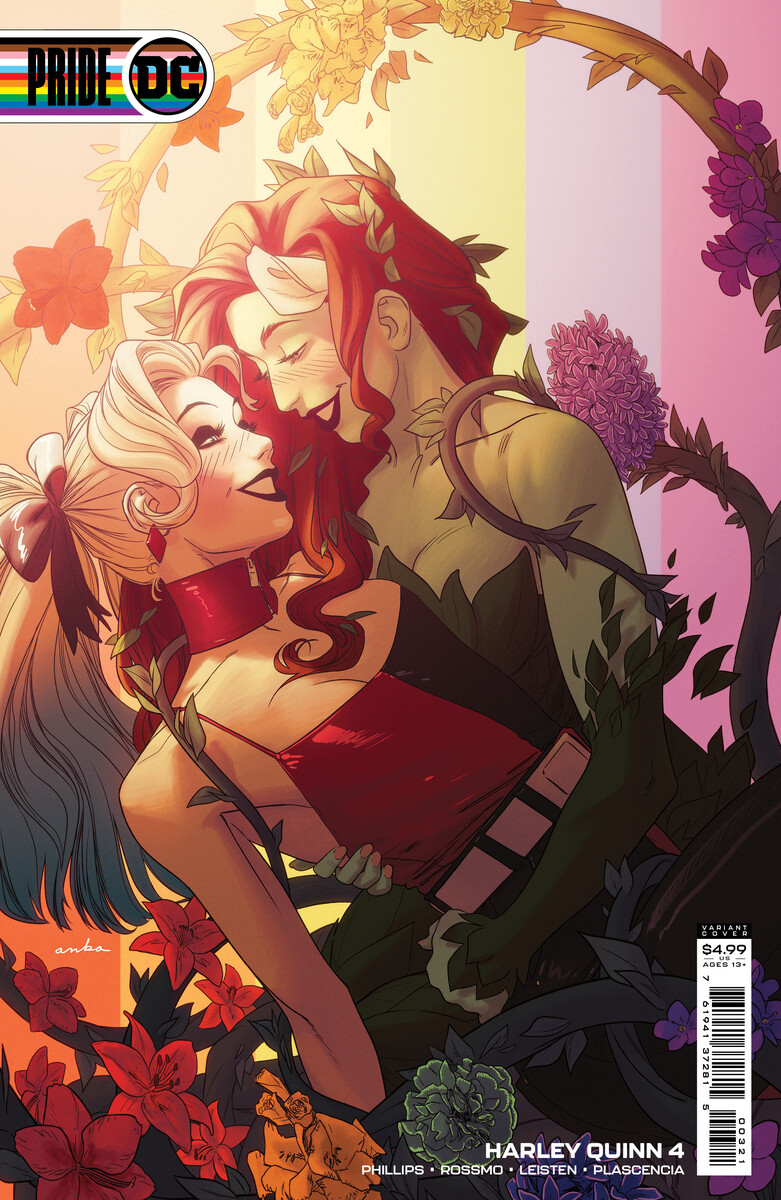 The anthology comic will arrive on June 8. Right now, there isn’t a pre-order link nor additional information about when fans can grab a copy. So everyone will just have to stay tuned and look out for that information. In the meantime, these gorgeous covers are enough to keep everyone’s attention.

In addition to the anthology book, the big publisher will release Poison Ivy: Thorns, a gothic romance, on June 1 as well as the first issue of Crush & Lobo of Teen Titans Academy fame. It’s a lot for DC fans to look forward to during this year’s Pride celebrations.