If there’s one thing we’re desperately in need of in strange, surreal times like these, it’s new content from David Lynch. And luckily, the filmmaker and artists has delivered on many fronts. He uses his YouTube account, DAVID LYNCH THEATER, to deliver regular Los Angeles weather reports, and now, he gifted us with a new short film.

Well, sort of new. The film, “Fire (Pozar),” was made in 2015 and has screened before, but this is the first time it’s been widely available. It’s a collaboration between Lynch and Polish-American musician Marek Zebrowski, who composed the haunting score.

The film, like many of Lynch’s shorts, feels dreamlike. We won’t dare ascribe intention to the piece; Lynch is notorious for leaving any and all interpretation of his art up to the viewer. However, there imagery that suggests an apocalyptic scenario, with matter falling from the sky, raging fires, and beast creatures dancing through the scarred Earth. 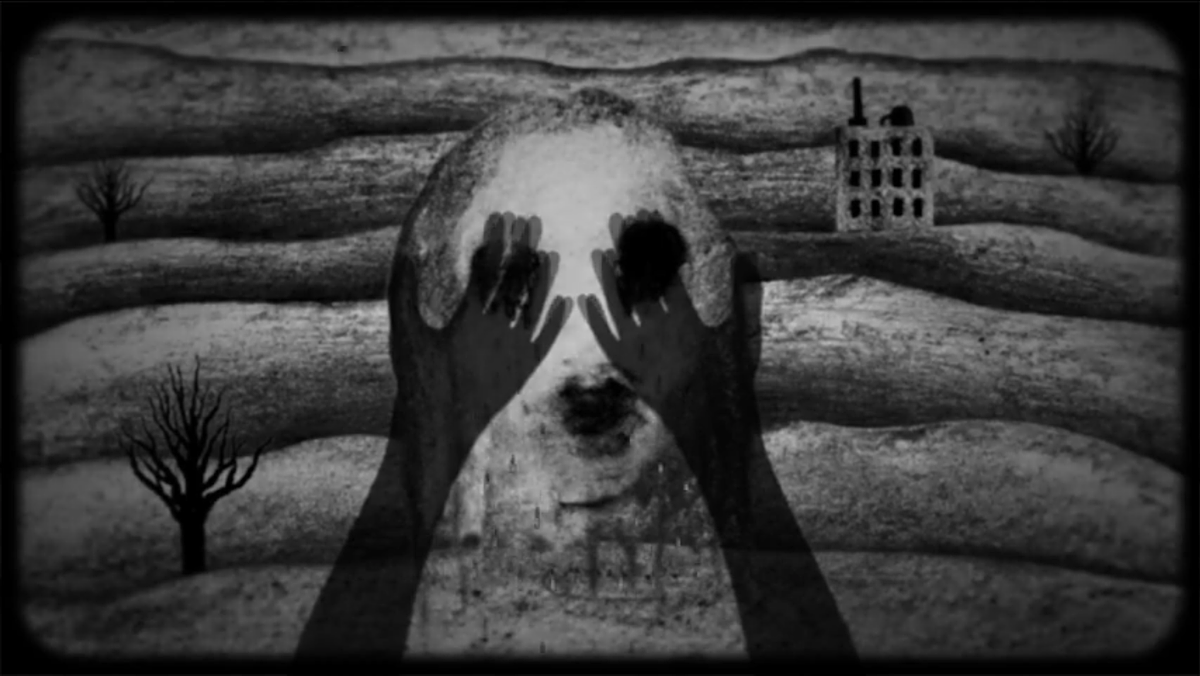 “Fire (Pozar)” was animated by Noriko Miyakawa based on Lynch’s sketches. The black-and-white film is told on a stage, which recalls a memorable sequence from “Episode 8” of Twin Peaks: The Return. That episode, hailed by many as one of the greatest television episodes of all time, feels of a piece with this entire film. Both are black-and-white, feature bug-like creatures coming to Earth, and have a similar pulsating dread.

The whole thing feels very important for our current global situation. “Fire (Pozar)” also, in a way, feels in line with what Lynch recently told Vice about what the world might look like after the COVID-19 pandemic settles.

We hope he’s right. For now, we’ll continue to use his art to feel centered in our strange new reality.