Dave Franco on How His Fear of Airbnb Inspired THE RENTAL

Dave Franco’s directorial debut The Rental centers around two young couples who head to the idyllic Portland coast for a weekend away only to find their host to be less than dreamlike. A dark and chilly horror thriller, the film plays into very timely fears of surveillance, technology, and the unknown intentions of those who let us into their homes. “I was inspired by my own paranoia about the concept of home sharing,” Franco told Nerdist.

It was that spark that lit the fire of The Rental. “I think about how the country is as divided as it’s ever been,” Franco said. “No one trusts each other yet we trust in the home of a stranger simply because of a few five star reviews online.”

But these revelations haven’t changed the actor-turned-director’s lifestyle… yet. “The reality is, while we were filming this movie there were articles coming out about homeowners who had hidden cameras in their places,” he said. “All that being said, I still use home sharing apps. In fact, I stayed in an Airbnb while filming this movie. I guess I was just trying to explore that disconnect where we’re all aware of the risks of staying in a stranger’s home, but we never think anything bad will actually happen to us.” 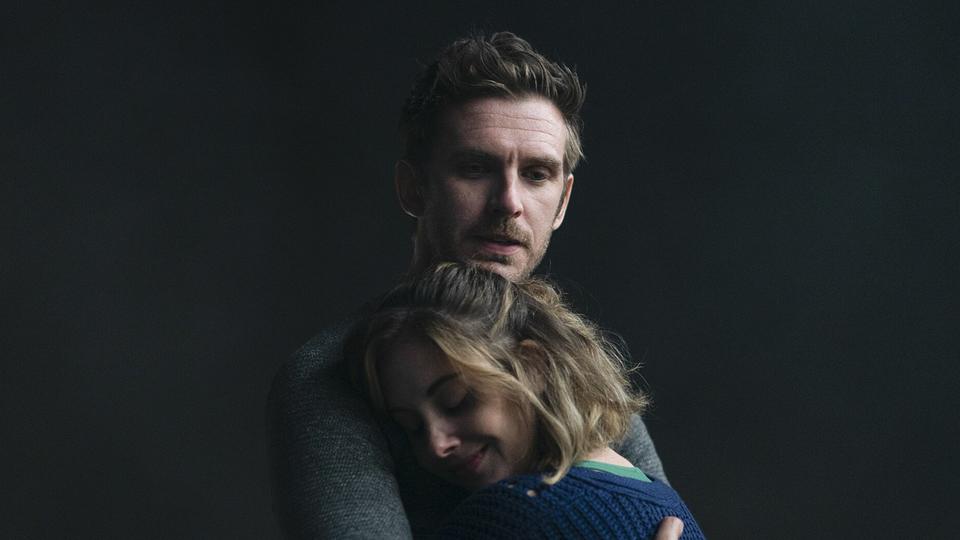 The bleak chiller also delves into the increasing presence of surveillance worldwide. “Technology in general terrifies me,” Franco said. “I’m a pretty private person, and so I try to avoid all of that stuff whenever possible but it’s always in the back of my mind. For example, even when I’m talking on the phone with my family or close friends, I have this lingering thought of: what if someone’s listening to this conversation? I hate that I have that thought, but that’s the world we’re living in. And I think that mindset definitely ties into some of the themes in the film.”

The Rental plays with expectations and archetypes, taking pleasure in messing with the conventions of the genre, which is exactly what Franco and co-writer Joe Swanberg were going for. “I love horror films. I’m somewhat of a student of the genre,” Franco explained. “I know all the tricks that people usually use. So even though the premise of our film sounds pretty basic and familiar, it’s couples who go away on vacation for what should be a celebratory getaway, and then things go wrong. Yes, we’ve heard that premise before. But within that, we wanted to make the film unique in its execution. And so we tried to subvert the genre whenever possible and keep the audience on their toes and keep them guessing.” 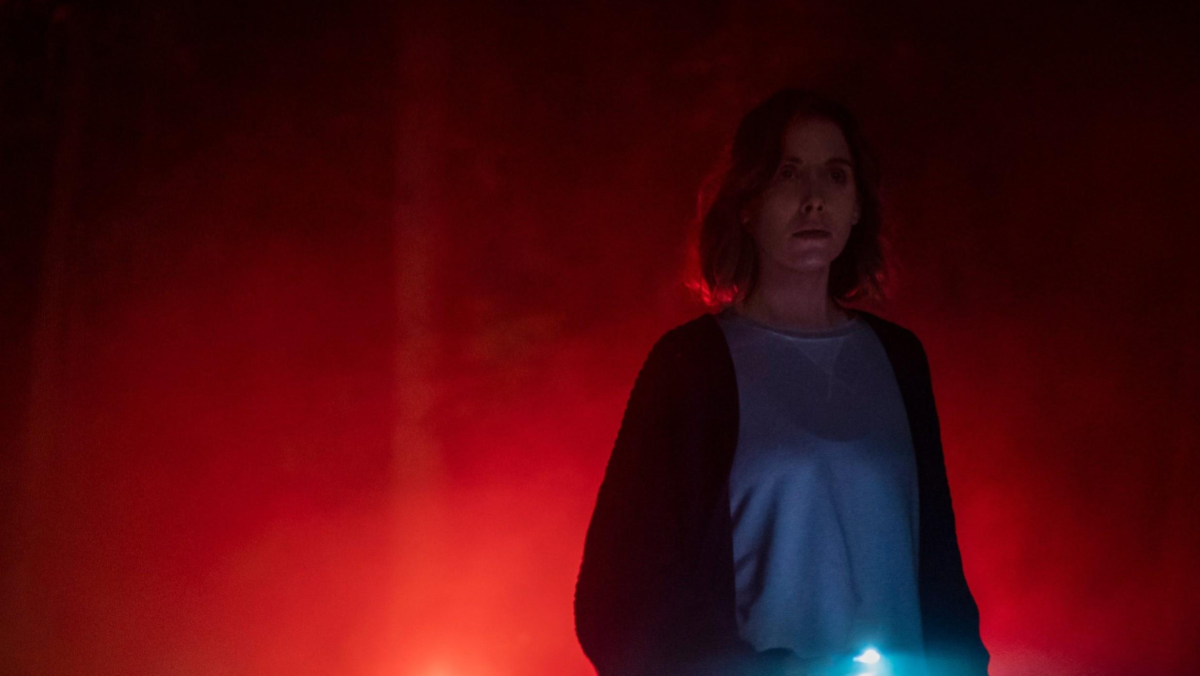 He also had plenty of praise for his collaborator and his handling of intimate character drama at the film’s core. “This is more than just a horror film. The reason I wanted to pair up with Joe [Swanberg] is because his main strengths lie in character and relationships,” Franco said. “So our goal from the beginning was to create a tense relationship drama where the interpersonal issues between the characters were just as thrilling as the fact that there’s a psycho villain lurking. For me, when there are problems within your romantic relationship, that’s scarier than anything.”

Franco continued, “We wanted to make really complex characters that are all flawed in their own ways. I think that what that does in our favor is, throughout the film, you don’t really know who to trust. And when I think about most genre films, a lot of them have these two-dimensional archetypes that we’ve seen a million times before. You immediately know who’s the good guy [and] who’s the bad guy, and there’s nothing interesting about that. So we just felt like these characters felt more human and relatable, and I think everyone can see a little bit of themselves at least in one of these characters.” 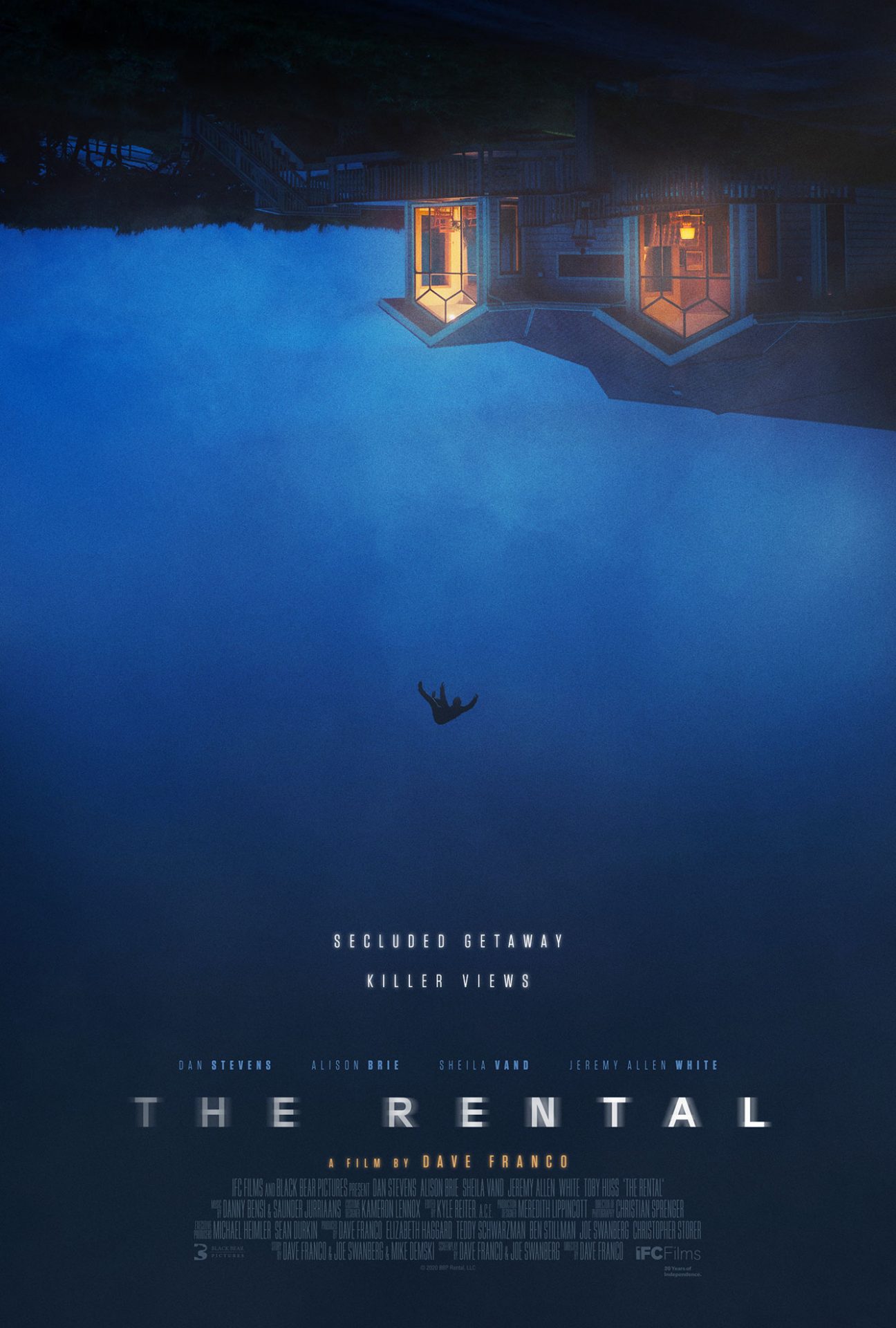 Franco mentioned the influence of classic horror films—like The Shining, Rosemary’s Baby, The Texas Chain Saw Massacre, and Halloween—when crafting his vision for the film. But they weren’t his only inspiration. “I also drew from some more recent films like Hereditary, Blue Ruin, Martha Marcy May Marlene, Goodnight Mommy, It Follows, The Babadook…” he said. “I was really inspired by this new group of young genre filmmakers who really are approaching everything in a more tasteful, elevated way where they take the scares seriously but they also prioritize everything else. The acting, the visuals, the music, the production design.”

The debut director also shared his thoughts on the impact of the genre and the way it’s often looked down upon. “I think there’s a general stigma against horror films where a lot of people write them off as being sloppy and cheap. But I think the best ones have as much merit as any of these serious dramas that are typically recognized during award season.”

The Rental will be in select drive-ins, theaters, and on demand on July 24.