Netflix is bringing Dark Horse Comics‘ Grendel to the screen. The streaming site has ordered the story of the vigilante hero to series. And Netflix didn’t waste any time going on the hunt for its cast either. 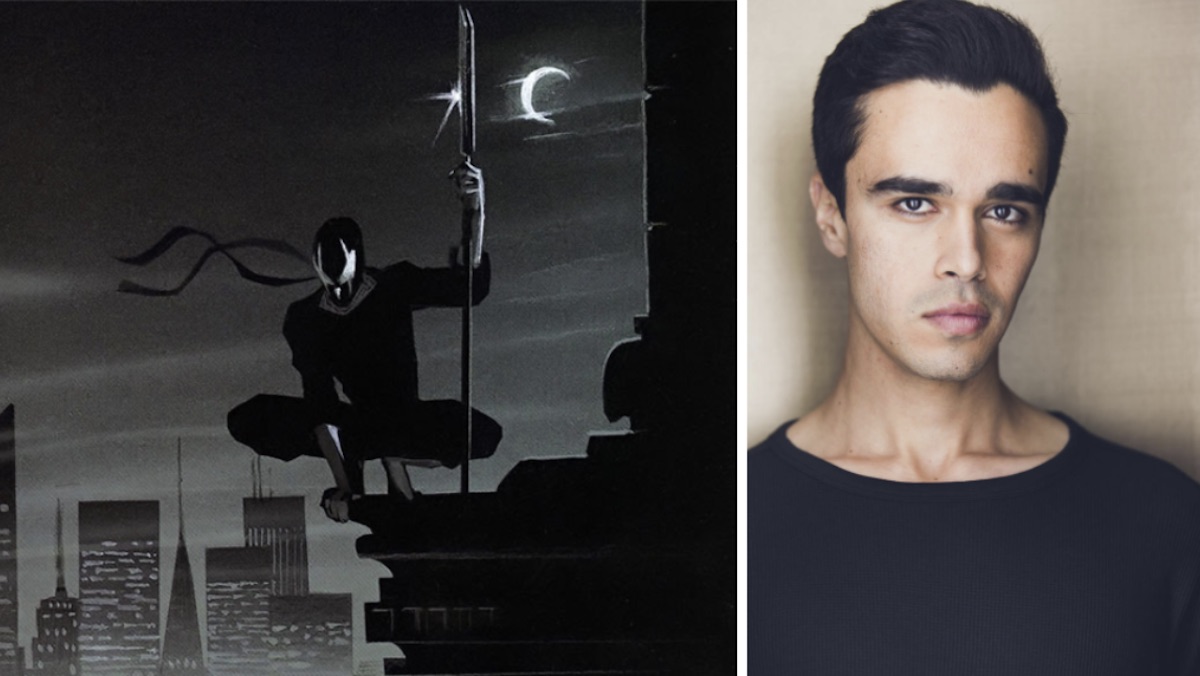 Abubakr Ali (Power Book II: Ghost) will star as the show’s Grendel/Hunter Rose. The show is based on Matt Wagner’s comic book series. It will follow the vengeful killer who decides on a different course of action in a story that Netflix says “explores the line” between being a hero and a villain. The series’ official logline gives newcomers to the comic an idea of what to expect.

“Based on Matt Wagner’s groundbreaking comic book series, Grendel follows Hunter Rose, a gifted fencer, writer and assassin. Seeking to avenge the death of a lost love, he goes to war with New York’s criminal underworld, only to realize…why beat them, when you can join them?” 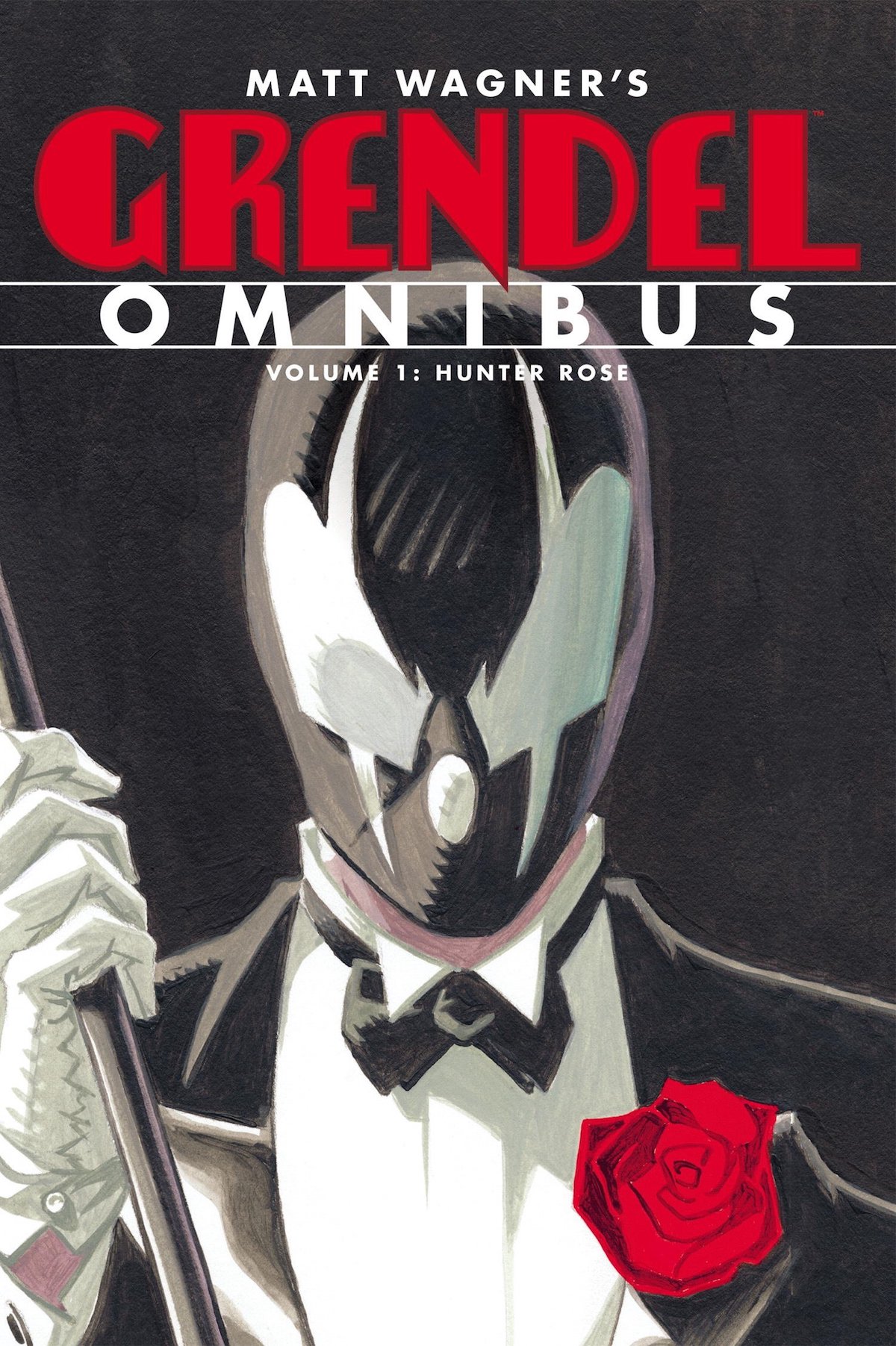 “I couldn’t be more thrilled about the Grendel saga, one of the longest-running independent comics series, finally being translated into live-action for the screen,” said Wagner in a statement. “Under the sharp guidance of showrunner Andrew Dabb, our incredible creative team, sure-to-be stellar cast and Dark Horse Entertainment have teamed with Netflix to produce this provocative adaptation that will bring my characters and concepts to an all new audience and yet still provide excitement and surprises for die-hard fans. I’m especially excited to see Abubakr Ali bring the character of Grendel/Hunter Rose to life—he has the charisma, style and vital edginess that I’ve been envisioning in the role for years.”