Everyone knows James Bond of Her Majesty’s Secret Service has the distinction 007. It’s only the logo for the frigging franchise, after all. But not everyone remembers that James Bond actually has a military rank as well. He’s a Commander in the Royal Navy. Commander Bond, they often call him. In a few of the movies, he’s even sported his Naval uniform when not in a sweet three piece suit or tuxedo. And while many of the actors who’ve portrayed Bond have been knighted, only Daniel Craig can say he has the same rank as his onscreen counterpart. Honorary, of course. 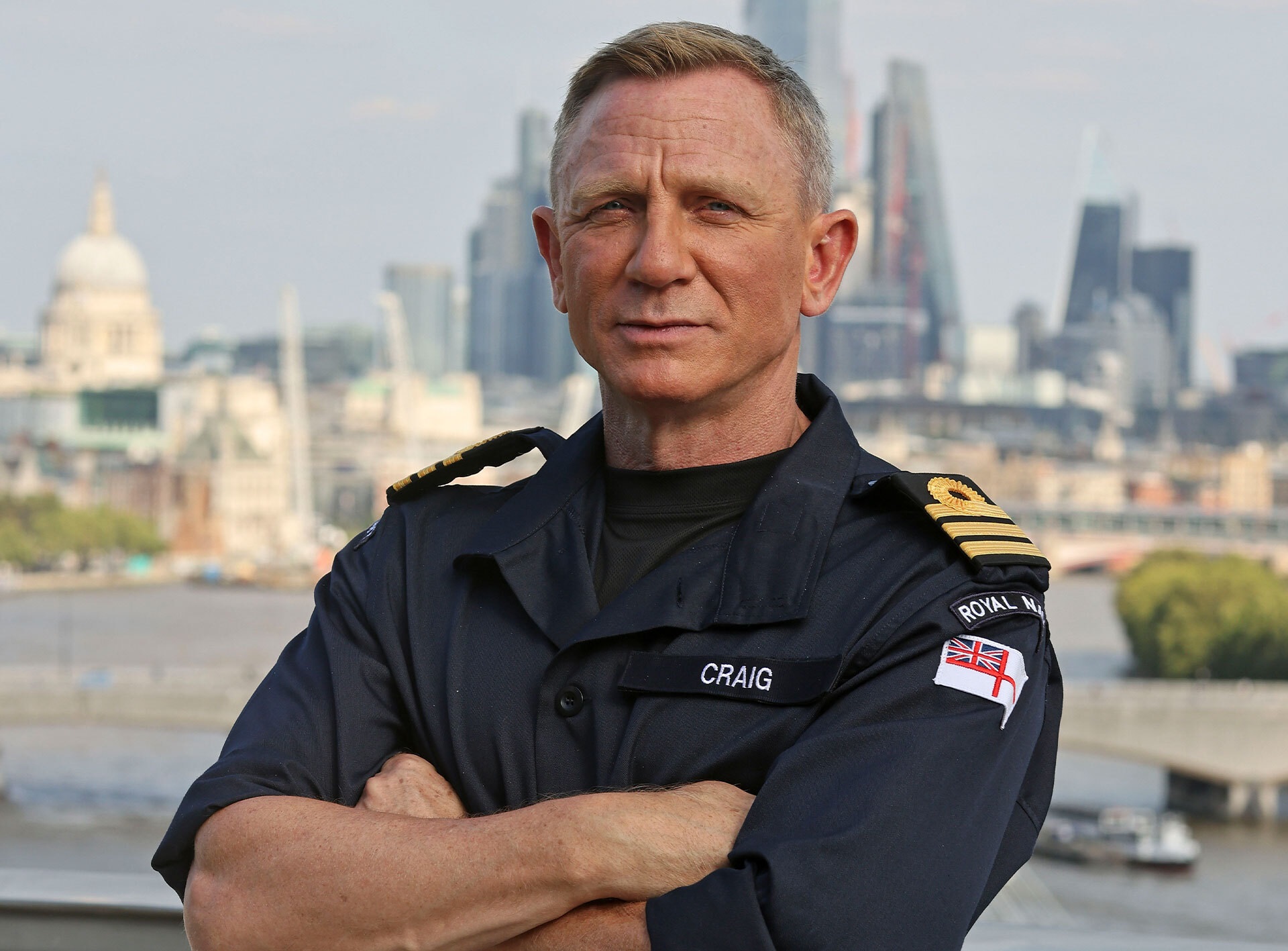 According to the official announcement via 007.com, Craig received the appointment to Honorary Commander due to his “personal support for HM Armed Forces and links it with the legacy created through the guise of fictional British secret agent James Bond.” The release goes on to say that honorary officers “bring a breadth of experience and contribute in their own distinct way to strengthen the navy’s ties with the communities it serves.”

We’re positive the honorary rank does not come with a license to kill, honorary or otherwise. But it’s a cool thing for an actor who has clearly had a love/hate relationship with a very daunting and famous role. Craig has reportedly been trying to stop making James Bond movies as long ago as prior to 2012’s Skyfall, and with each film after. The 2008 writers’ strike, the folding of MGM, and now the COVID-19 pandemic has meant he’s been the official Bond for 15 years, even though No Time to Die will be only his fifth movie. In comparison, Sean Connery made his first five Bond movies in the course of only six years. Roger Moore made seven across 12 years. 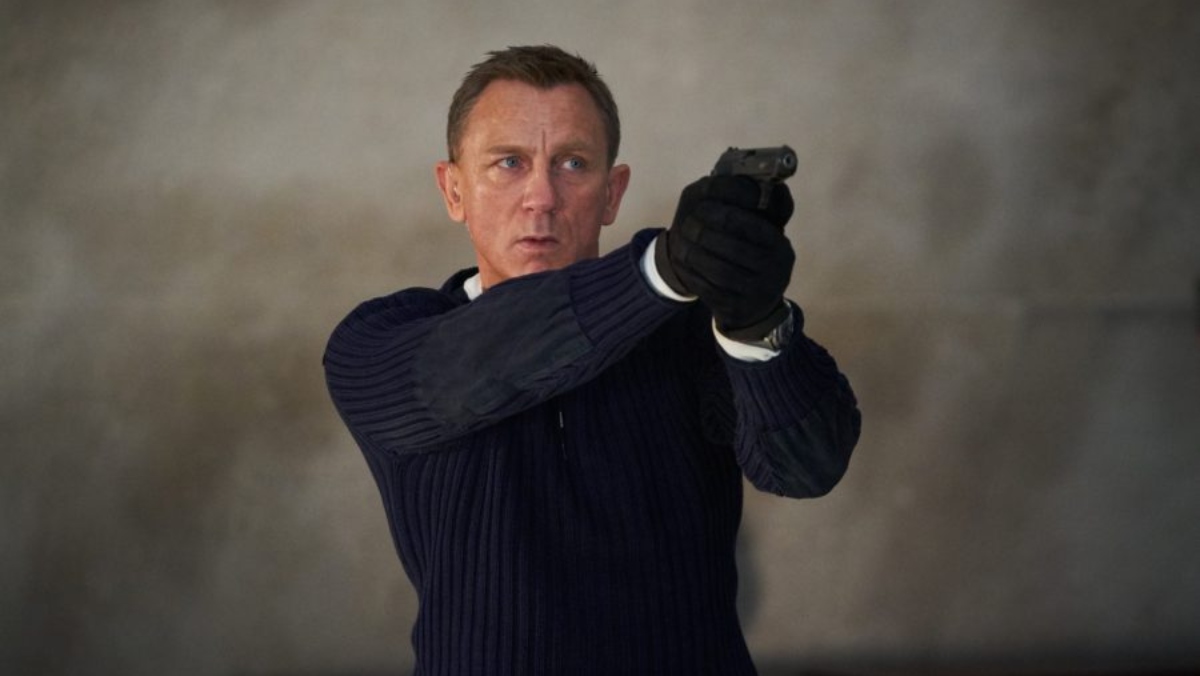 We can say with almost categorical certainty that No Time to Die, which hits theaters in the U.S. on October 8, will be Craig’s final film in the series. And if they try to get him to do more, he can officially pull rank.