The most anticipated game of the year is set to drop in November, and we’re starting to see a whole lot more of it. On Thursday, developer CD Projekt Red (The Witcher 3) showed off a new story trailer as well as footage of the real thing in action. The player character in the trailer (titled “The Gig”) is drawn into the neon-drenched underworld of Night City. Blackmail, car chases, high-tech heists, shootouts, a visit from the ghost of Keanu Reeves’s Johnny Silverhand—this trailer brings a bit of everything. Or at least, everything you’d expect to see in a game like Cyberpunk. Can it possibly live up to the hype?

We’ll find out in a few months.

In the gameplay portion of the Night City Wire stream, we see V—the player—meeting a woman named Judy and experiencing “braindance.” This is tech that lets V see and feel someone else’s memories, along with all the adrenaline and emotion and stress that comes with them. From the fiction of Pat Cadigan and William Gibson, to films like Strange Days and games like Fallout 4, this isn’t a new concept. But Cyberpunk looks like it’s taking things to a visceral, frenetic place. If Judy is representative of the kind of NPC interactions we can expect from Cyberpunk 2077, the rest of the game ought to impress. 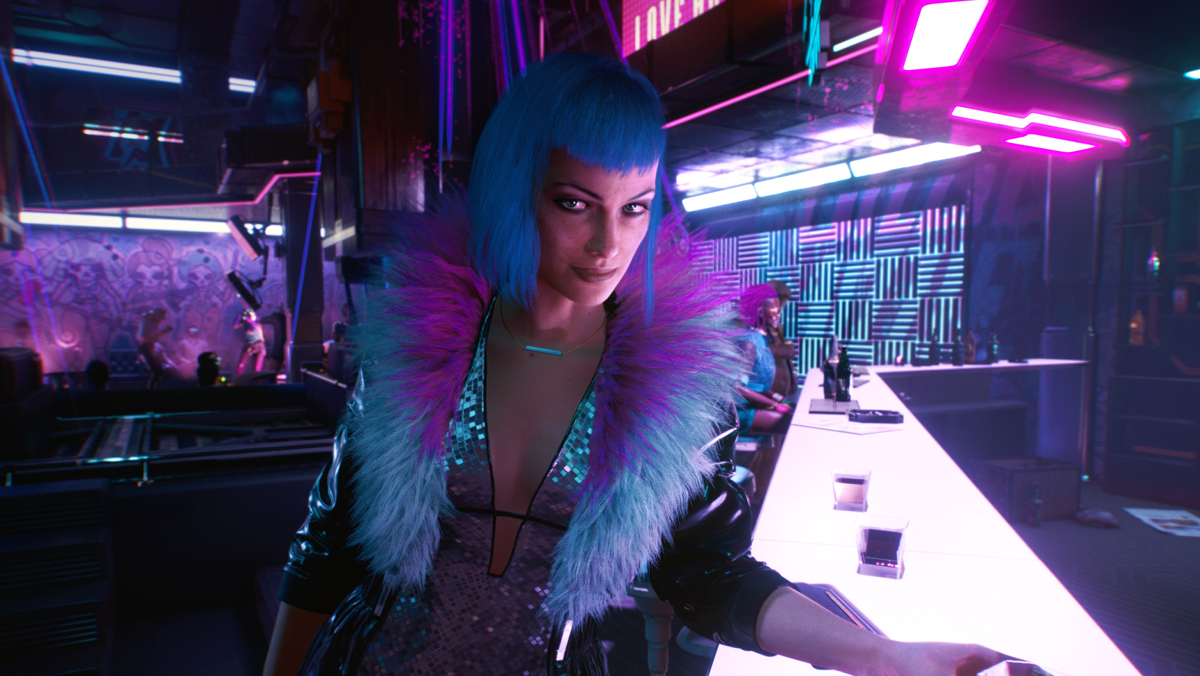 “Cyberpunk 2077 is a narrative-driven, open-world RPG set in the most vibrant and dangerous metropolis of the future—Night City,” the press release explains. “The game follows the story of V, a hired gun on the rise in a world of cyberenhanced street warriors, tech-savvy netrunners, and corporate life-hackers. Featuring CD Projekt Red’s hallmark concept of choices and consequences, players will face difficult decisions that ripple through the entire game. Winner of over 200 awards, Cyberpunk 2077 is set in the universe of the classic pen-and-paper RPG system Cyberpunk 2020.”

Cyberpunk 2077 will launch November 19 on PC, Xbox One, and PlayStation 4. Versions for Google Stadia and next-gen optimization on the Series X and PS5 consoles will follow shortly afterward.