The world of Cyberpunk 2077, the year’s biggest role-playing video game, is headed to Netflix. During CD Projekt Red’s Night City Wire livestream on Thursday, the Polish game makers announced a collaboration with Tokyo’s Studio Trigger. Those are the folks behind the series Little Witch Academia and Kill la Kill. They kicked off pre-production on the new project, called Cyberpunk: Edgerunners, in 2018.

Edgerunners aims to tell a self-contained, ten-episode story about a “street kid” fighting to survive in a future world of high-tech outlaws. Directed by Hiroyuki Imaishi (Kill la Kill, Promare), the new anime series is being written by Yoshiki Usa (Promare) and Masahiko Otsuka (Kill la Kill, Promare). It will feature a score from famed Silent Hill composer Akira Yamaoka.

“We at Trigger are thrilled to work with CD Projekt Red to create a brand-new story set in the world of the highly anticipated Cyberpunk 2077,” said Studio Trigger CEO Masahiko Otsuka in a press release. “It’s a huge challenge to adapt this universe into an anime, but we are eager to face it head-on.” 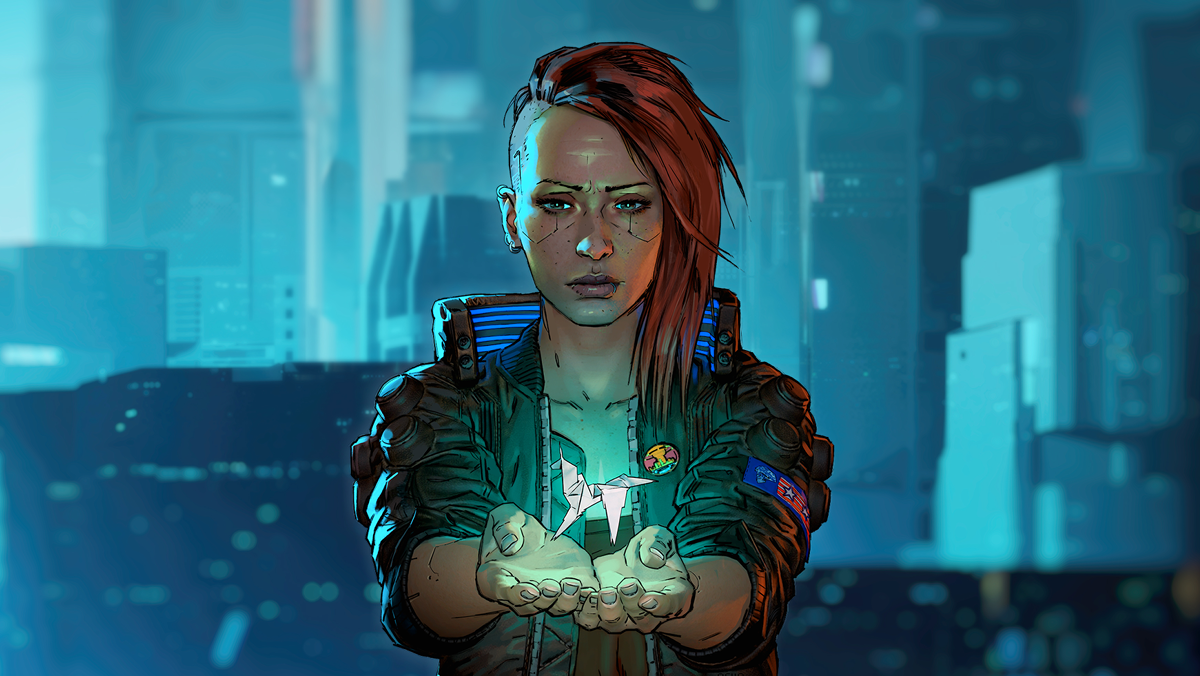 “I’ve always loved cyberpunk as a genre, but always found it difficult to create as an original work,” director Hiroyuki Imaishi said. “This is why I’m very excited to be working with CD Projekt Red on this project. It won’t be easy to please both game and anime fans, but I love a challenge, and I’m looking forward to the production. We’ll do our best to meet and exceed expectations.”

Cyberpunk 2077 is the next ambitious RPG from the developers of The Witcher 3, one of the most important games of the past decade. That IP also found recent success with Netflix’s live-action adaptation of The Witcher, starring Henry Cavill. The Cyberpunk universe dates back to R. Talsorian Games’ Cyberpunk: The Roleplaying Game of the Dark Future, designed by Mike Pondsmith.

Cyberpunk: Edgerunners will premiere sometime in 2022.