Prophetic Solar System Predicts Our Fate After the Sun Dies

Scientists expect the Sun to balloon into a “red giant” star in approximately five billion years, cooking the inner planets into char as it does. But what will happen after our sun dies? While that’s still a long way off, a team of astronomers has now discovered evidence of a distant solar system in which that process has already occurred. Moreover, this solar system eerily resembles our own. It’s so close the Keck Observatory is calling it a “crystal ball” into the cosmic future of our solar system. 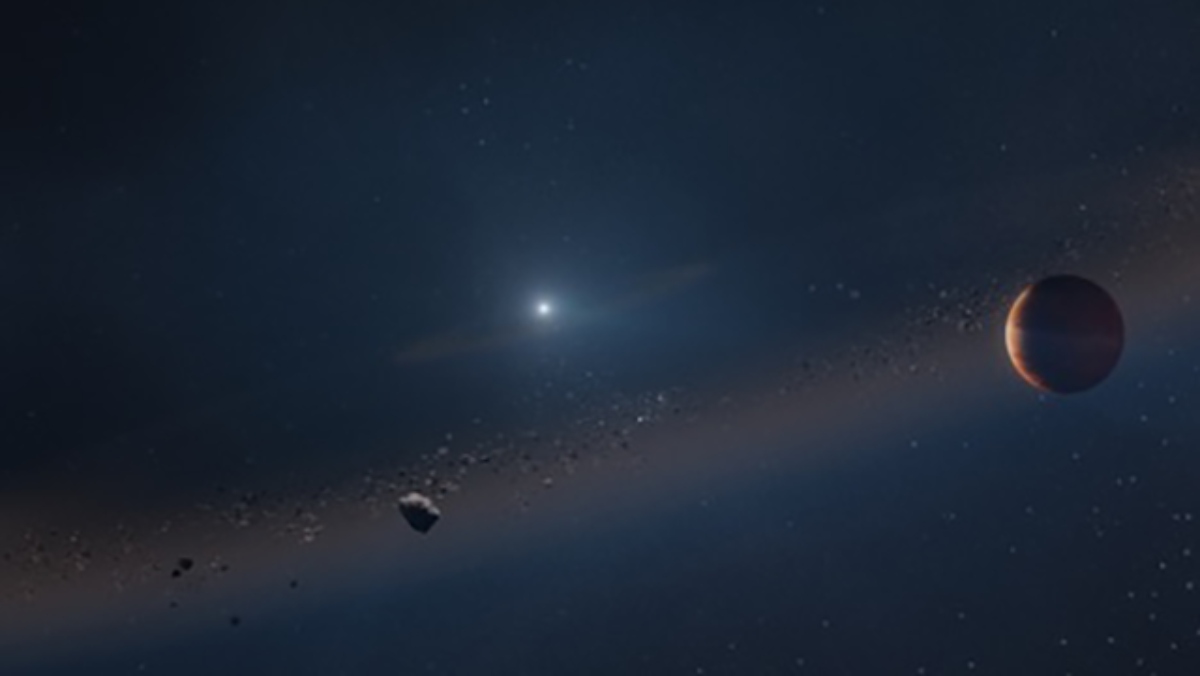 The Keck Observatory recently announced the discovery, noting that the distant solar system “resembles the fate” of our own. The solar system, which astronomers observed thanks to the two-telescope observatory on Maunakea in Hawaii, is near the center of the Milky Way galaxy. And it consists of a Jupiter-like planet—with a Jupiter-like orbit—orbiting around a white dwarf star.

As the artist’s animation immediately below shows, the distant solar system has already seen its star expand into a red giant and then shrink back into a white dwarf. A red giant is a star (of a certain size) in its “death stages.” That is when it has a relatively low surface temperature over its large diameter. A white dwarf is a “dead” red giant that has collapsed in on itself. It forms a hot, dense core typically the size of Earth but still half as massive as the Sun.

“This evidence confirms that planets orbiting at a large enough distance can continue to exist after their star’s death,” Joshua Blackman, the lead author of the study, said in Keck’s press release. “Given that this system is an analog to our own solar system, it suggests that Jupiter and Saturn might survive the Sun’s red giant phase when it runs out of nuclear fuel and self-destructs,” Blackman added. It looks like those planets could be the place to be when the sun dies. The discovery is further outlined in the journal Nature, 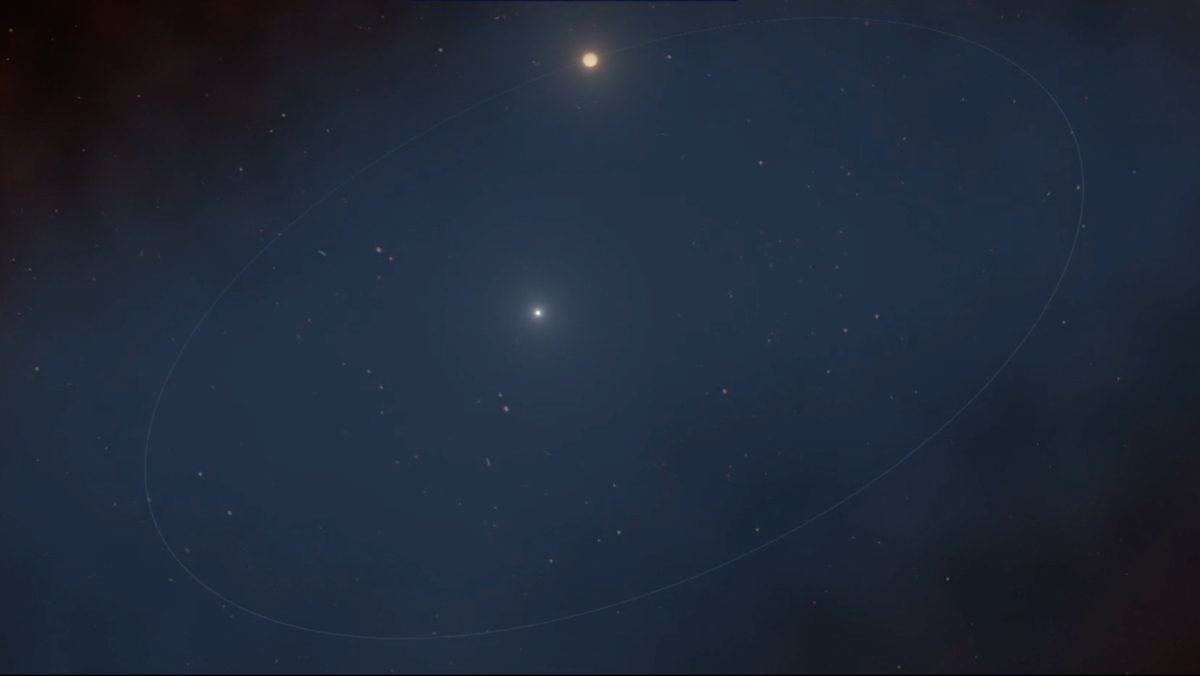 As for how the astronomers discovered the glimpse into our solar system’s future? A “gravitational microlensing” phenomenon gave them the opportunity. In this case, a star from the distant solar system momentarily aligned with one farther from Earth. This created a “lens” with its gravity that magnified the light from the one farther away. The astronomers detected a warp in the magnified light, which signaled an orbiting planet. This sounds like a once-in-a-lifetime kind of thing, but it happens way more than you may think. We hope future insights like this one can help future generations prepare for when the sun eventually dies. Or maybe by then, our descendants will already be living somewhere very far away.