The discovery of a new, so-called “super-Earth” has just been announced by researchers, and it’s about four times the mass of our home planet. The discovery of the super-Earth was made thanks to an astronomical phenomenon known as gravitational microlensing. And while the planet probably isn’t habitable, that phenomenon is still an incredible manifestation of Einstein’s general theory of relativity.

Illustration of the inferred size of a super-Earth. Aldaron

The discovery of the new super-Earth, dubbed OGLE-2018-BLG-0677, was outlined in a paper recently published in The Astronomical Journal. The researchers involved with the study, including lead authors Dr. Antonio Herrera Martin and Associate Professor Michael Albrow, both at the University of Canterbury (UC) in New Zealand, made their discovery using a network of telescopes from across the globe.

It’s unclear exactly how many super-Earths have already been discovered, but this one has plenty of company. According to Wikipedia, 30 had been discovered by 2009, and there have, of course, been many more added since then. For those unfamiliar, a super-Earth is an extrasolar planet with a mass higher than Earth’s, but substantially below those of Uranus and Neptune. 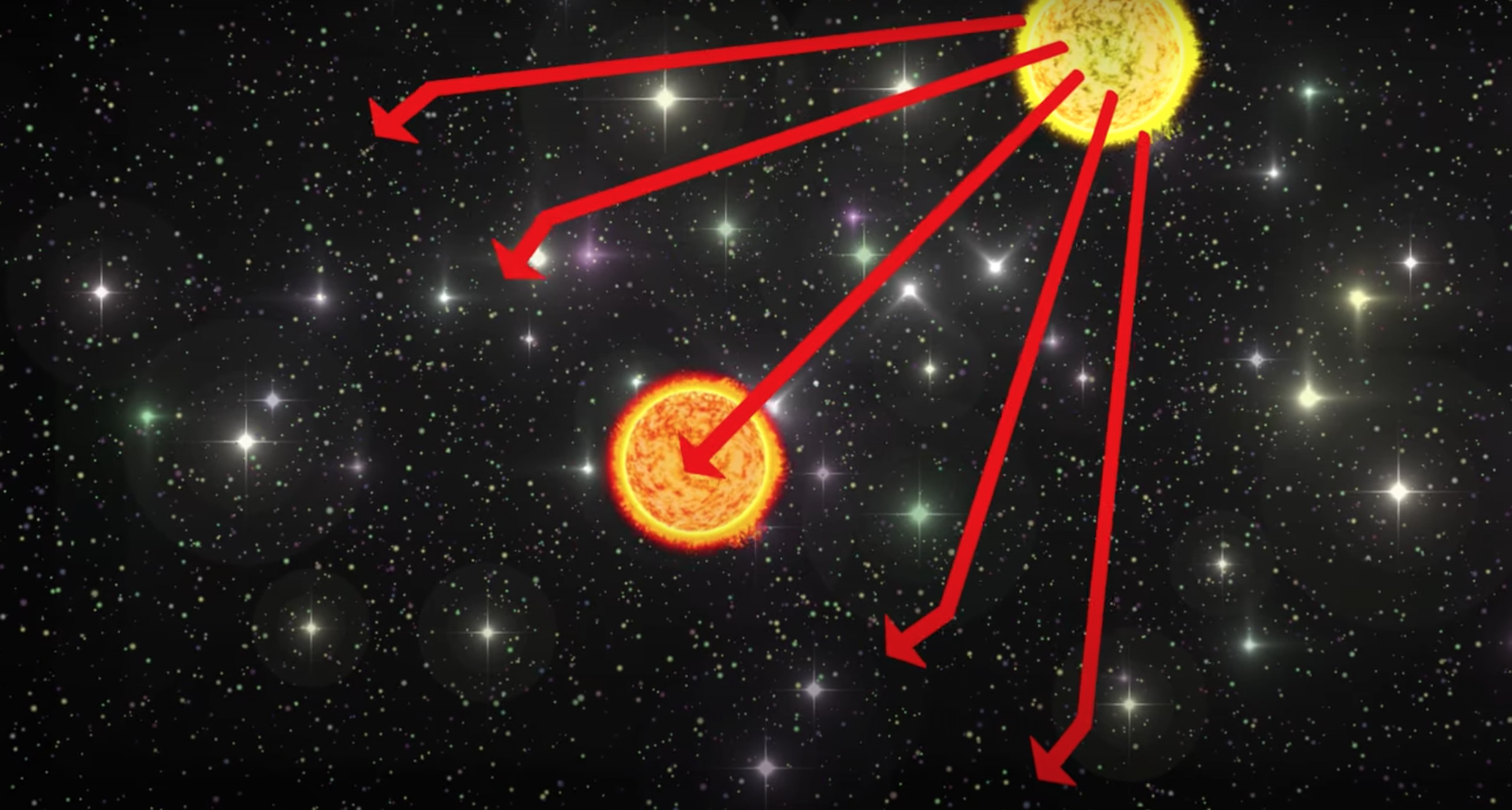 An illustration of gravitational lensing. WPPTV

OGLE-2018-BLG-0677 isn’t the most interesting exoplanet out there (unlike this Earth-sized one in the habitable zone), but it still has a few interesting characteristics. It revolves around a star about 10 percent the mass of the Sun, and is therefore able to orbit closer to its parent star than Earth to the Sun while still taking far longer to do so. The super-Earth orbits at a distance from its parent star equal to that of a point between Venus and Earth, and the Sun, yet still has a 617-day year.

The gravitational microlensing phenomenon that allowed for the discovery of the new super-Earth, on the other hand, is mind-boggling. Essentially, the exoplanet was discovered thanks to the fact that it, along with its parent star, bent the light coming to Earth from a distant star behind both the planet and its parent star. This bending of the light from the distant star occurred because OGLE-2018-BLG-0677 and its parent star bend the fabric of spacetime. (The below eight-minute video is a great summary of the phenomenon and how astronomers can observe it.)

“To have an idea of the rarity of the detection, the time it took to observe the magnification due to the host star was approximately five days, while the planet was detected only during a small five-hour distortion, Herrera Martin told UC news. He added that “After confirming this was indeed caused by another ‘body’ different from the star, and not an instrumental error, we proceeded to obtain the characteristics of the star-planet system.” This is why the discovery was made in 2018, but was not announced until now.

An illustration of an exoplanet and its parent star magnifying the incoming light from a distant star. WPPTV

It’s not clear if Herrera Martin and Albrow plan on finding out more about this particular super-Earth, or just finding more exoplanets in general. There’s no doubt the latter is going to happen more often moving forward, however, considering these experiments already detect around 3,000 microlensing events each year caused by single stars.

What do you think about this newly discovered super-Earth? And are you as blown away by gravitational microlensing as we are? Give us your thoughts in the comments!