Scientists Find Crows Have a Concept of the Number Zero - Nerdist

Scientists Find Crows Have a Concept of the Number Zero

Researchers at the University of Tübingen in Germany have new evidence suggesting crows can contemplate the number zero. This ability means the birds join an “elite” group of creatures that can process the concept of numerical nothingness. The group includes bees, monkeys, and humans. The latter of whom still consider zero’s first conception as one of the greatest achievements in mathematics.

My Modern Met wrote about the discovery, which the researchers outlined in a paper published in The Journal of Neuroscience. The researchers’ goal was to explore whether “precursors of zero-like concepts” are found in vertebrates with a cerebrum that have starkly different brains from human ones. And apparently, carrion crows fit the bill perfectly. 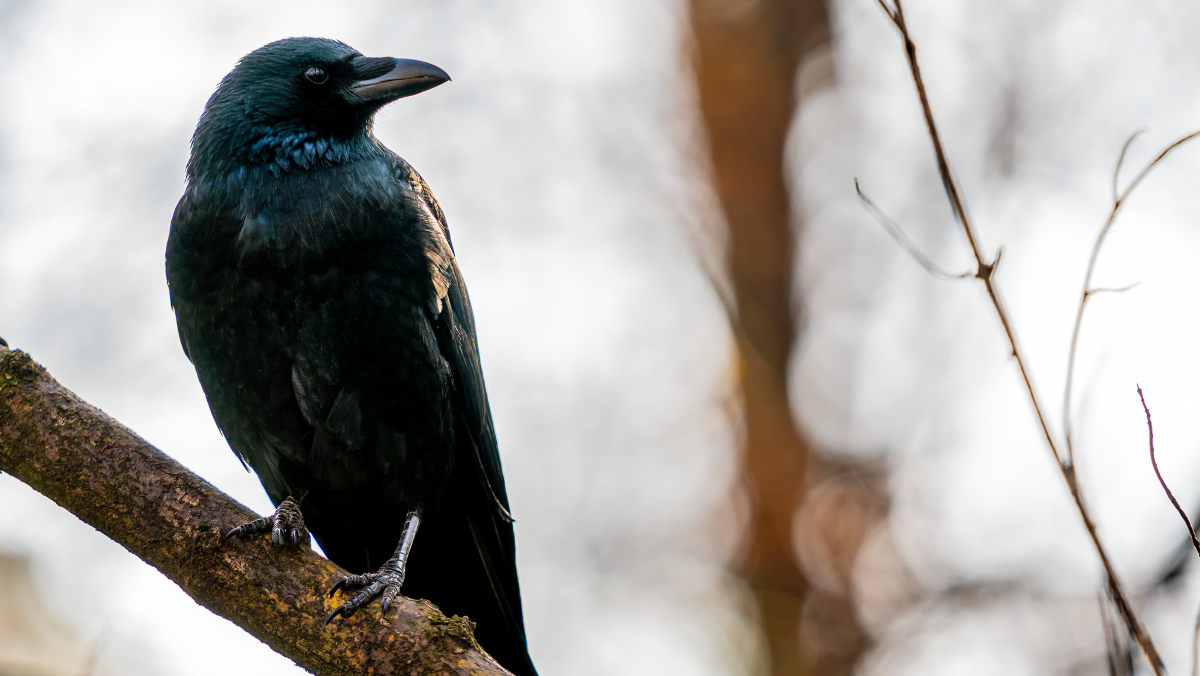 Testing if the crows could understand the abstract concept, the researchers set up a computer game. First, each crow was presented with two displays. Each display containing somewhere between zero and four dots in sequence, one after the other. Then, the researchers trained the crows to identify when both displays matched up. At the same time, the researchers also monitored the birds’ neural activity.

While scientists had already established that another bird species (the corvid songbird) had neurons that lit up upon seeing one through four dots, it was still unclear whether or not that was the case for no dots. When the researchers checked the parts of the crows’ brains involved with cognitive tasks, however, they found a striking pattern; their cognitive-task neurons did indeed light up upon seeing no dots. 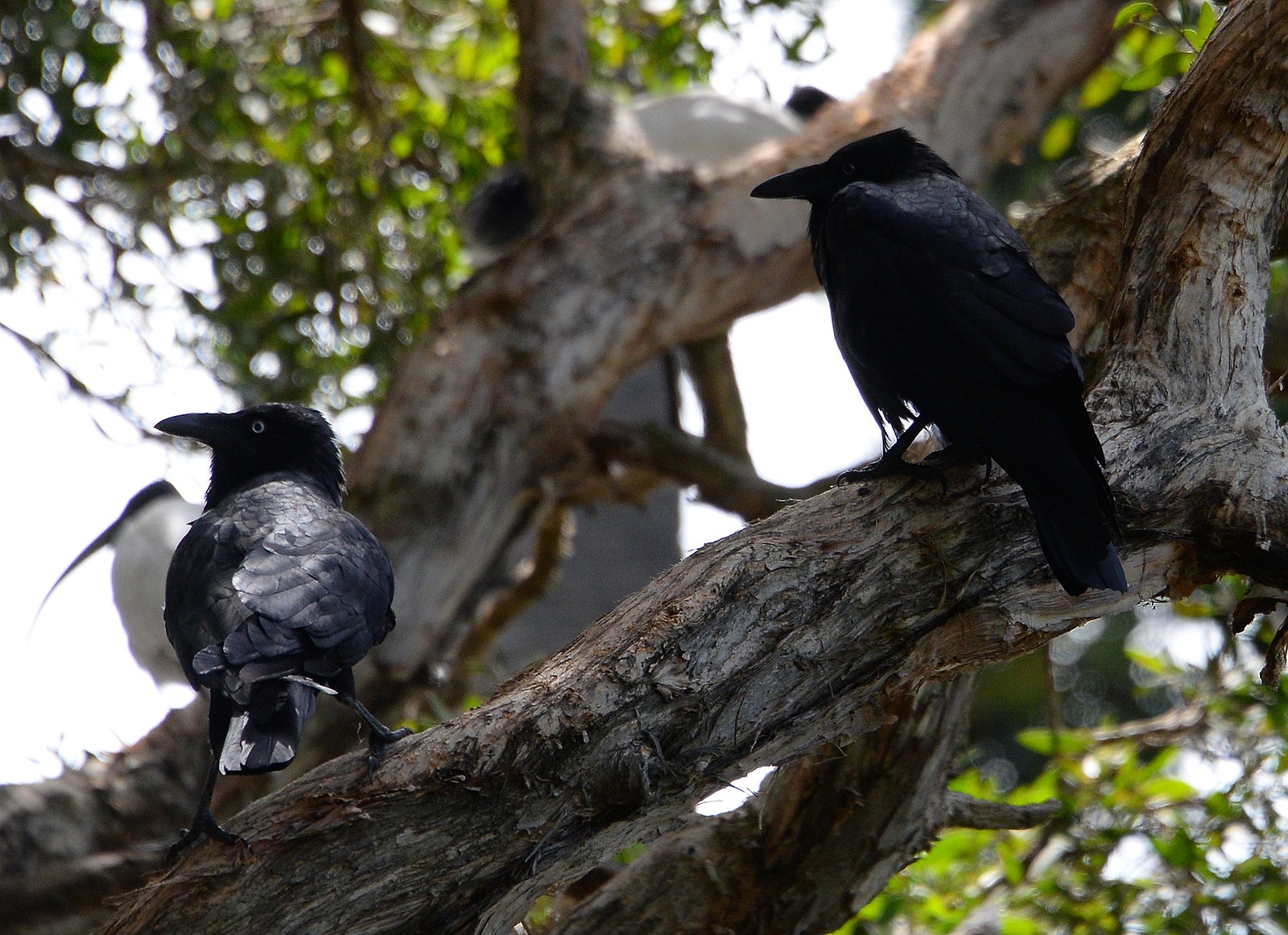 The crows’ neurological activity showed that the crows “confused the empty set more often with numerosity one than numerosity two.”

Study co-author Andreas Nieder spoke to IFLScience in an interview. “This effect [is] expected if … crows can understand the empty set as the smallest numerical value on the number line.”

Neider added that the most astonishing aspect of this discovery is in regards to just how different crows’ brains are from ape brains. The two species diverged approximately 320 million years ago, and birds’ brains don’t even have neocortices. Whatever they do have, however, is obviously a whole lot better than nothing.