Beloved actor Christopher Plummer has passed away at age 91. According to Deadline, the Oscar-winning Canadian passed away peacefully at his home in Connecticut. His wife of 53 years, Elaine Taylor, was at his side. 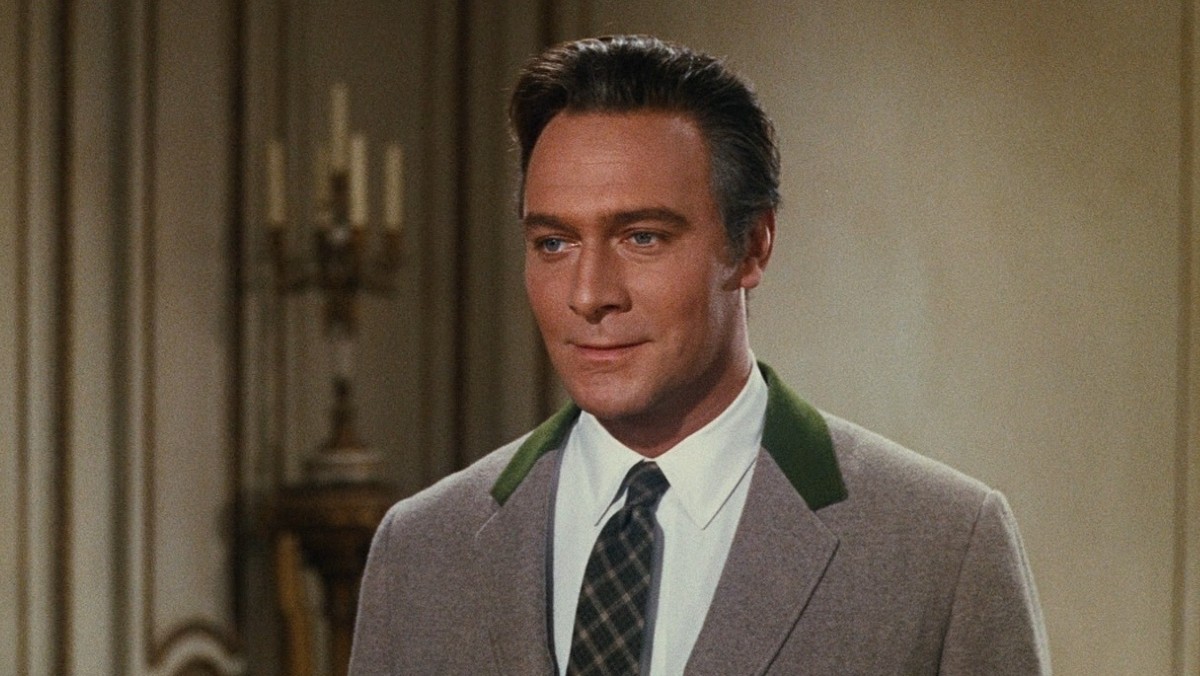 “Chris was an extraordinary man who deeply loved and respected his profession with great old fashion manners, self deprecating humor and the music of words. He was a National Treasure who deeply relished his Canadian roots. Through his art and humanity, he touched all of our hearts and his legendary life will endure for all generations to come. He will forever be with us.”

Christopher Plummer is perhaps best known for his role as Captain John Von Trapp in the iconic 1965 musical The Sound of Music. He starred in the film opposite Julie Andrews as the widowed patriarch of a seven-children household. His touching performance of “Edelweiss” is especially resonant today.

Plummer won critical acclaim, including an Academy Award, for his performance in the 2011 film Beginners. He was nominated for another Oscar for his role as J. Paul Getty in All the Money in the World. He famously replaced Kevin Spacey in that Ridley Scott film.

The actor was born in Toronto, Ontario in 1929, and grew up in Senneville, Quebec. Because of this, he speaks (and has performed in) French. Laurence Olivier’s performance in Henry V inspired Plummer to take up acting.. He studied at the Montréal Repertory Theatre, where he developed a love for the stage. Some of his best-known theatrical performances include Cyrano de Bergerac in Cyrano and Iago in Othello. He won a Tony Award in 1973 for the former. 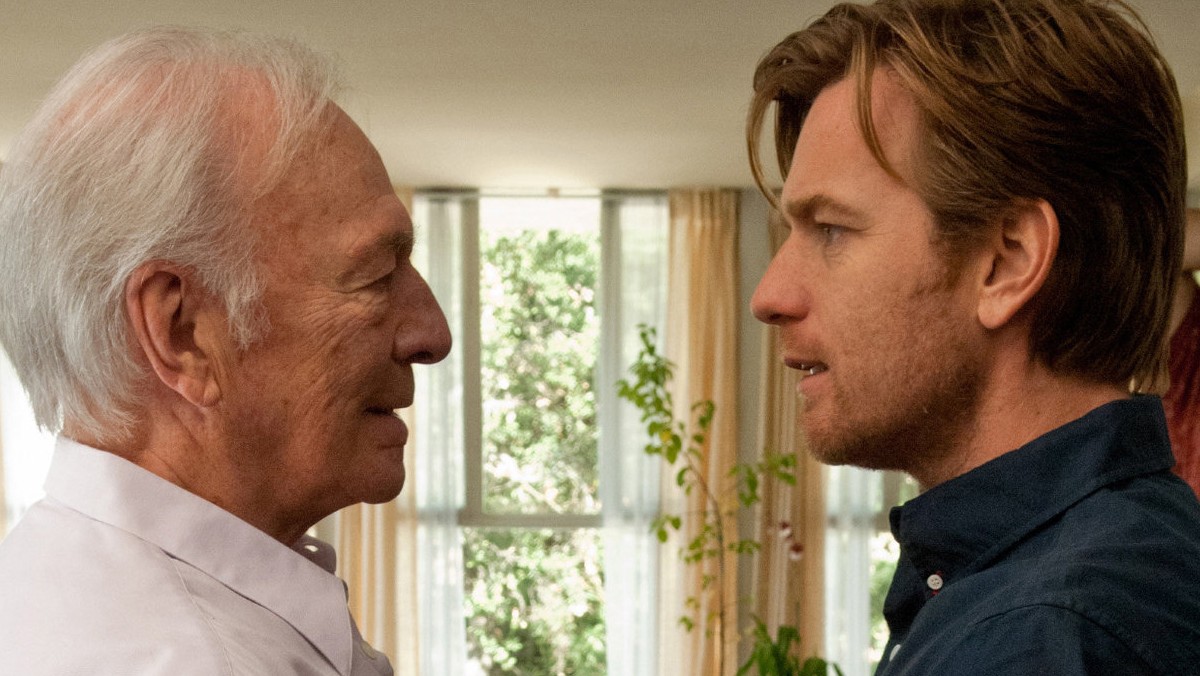 Plummer made his screen acting debut in Sidney Lumet’s Stage Struck in 1958. Over his decades in show business, he worked with directors like John Huston (The Man Who Would Be King), Terry Gilliam (12 Monkeys and The Imaginarium of Dr. Parnassus), and Spike Lee (Inside Man), and permeated the worlds of Star Trek (The Undiscovered Country), Inspector Clouseau (The Pink Panther Returns), and Pixar (Up). He recently appeared in Rian Johnson’s Knives Out. His last film role was the 2019 war drama The Last Full Measure, opposite Sebastian Stan, William Hurt, and Samuel L. Jackson.

To put it simply, Christopher Plummer was an icon. Our love goes out to his wife, Elaine, and his daughter, Amanda.