KNIVES OUT Is A Masterful Whodunit With A Sharp Political Edge

Families are hell. That might as well be the subhead for Rian Johnson’s murder mystery whodunnit Knives Out, which is a yarn-spinning tale about a dynasty of brats at odds over their dead father’s inheritance. But it’s a story that goes much deeper than that; it’s part Agatha Christie paperback–with a choose-your-own-adventure sense of play–part political allegory, a film that’s so discontent to be just one thing that it occasionally gets lost in its own ambition. But none of that is to the overall detriment of Knives Out, a film so fun and quippy that it’s basically irresistible. It’s hard to imagine having a better time at the movies this year.

It’s really hard to talk about Knives Out without immediately spoiling Knives Out, but here’s a basic rundown of the characters and plot. Christopher Plummer plays Harlan Thrombey, an elderly mystery novelist who built an empire out of his bestsellers. On the night of his 85th birthday party, Harlan dies in what at first appears to be suicide but what may in fact be a more elaborate, elicit crime. The circumstances of his death are complicated by his recent financial disengagement from his many family members, including son Walt (Michael Shannon), daughter Linda (Jamie Lee Curtis), Linda’s husband Richard (Don Johnson), their son Ransom (Chris Evans), and Harlan’s widowed daughter-in-law Joni (Toni Collette).

At the center of the ruckus is Harlan’s caregiver Marta Cabrera (Ana de Armas), the daughter of an illegal immigrant who was also the last person to see Harlan alive. Daniel Craig plays Benoit Blanc, a detective hired to investigate the case, with Noah Segan and Lakeith Stanfield as the police officers helping him sniff out a suspect. 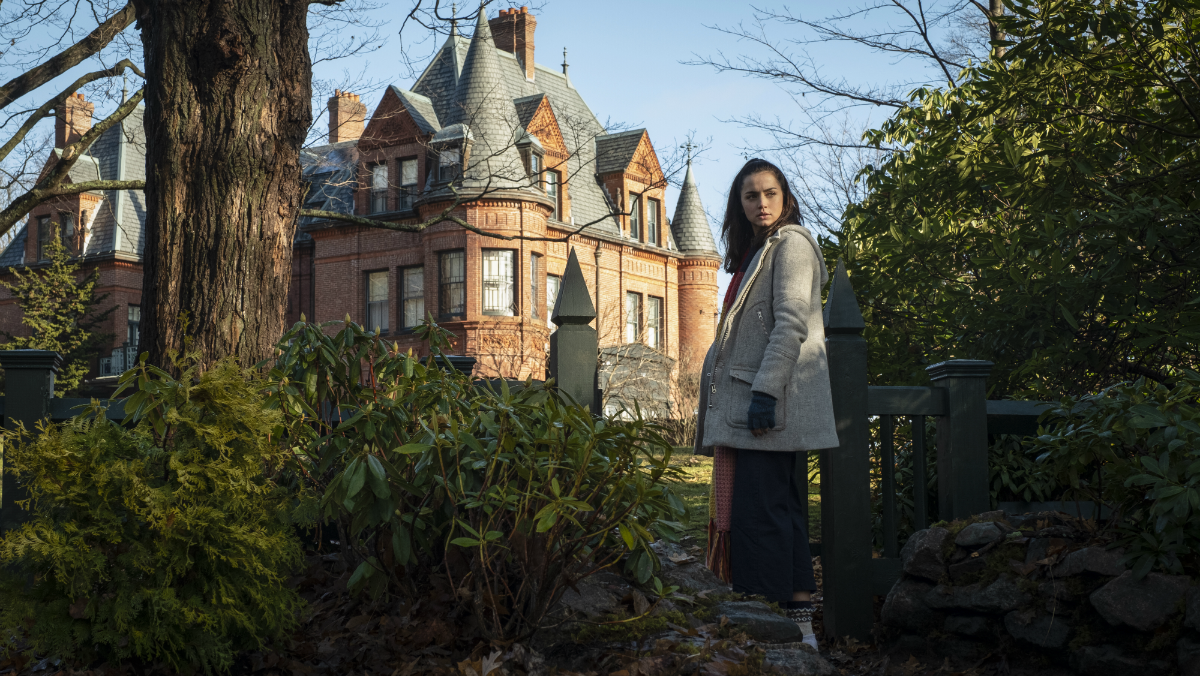 Just who, if anyone, is responsible for Harlan’s death is the whole fun of Knives Out, and we won’t give even the faintest hint of a spoiler beyond that basic premise. All you really need to know going in is that this epic cast is more than up for the task. Craig is having the time of his life as the Southern drawling Blanc; it’s a scenery-chewing performance that deserves an entire franchise to itself. Most of the Thrombey family members have limited roles, but–for the most part–they make their screentime count.

Collette is probably the most memorable, as an airy influencer with a skincare company who could have stepped right out of a Real Housewives episode. Chris Evans is also delicious as Ransom, the privileged grandson who long ago severed ties with the family for reasons that are clearly ego-based. How he fits into the story is one of the movie’s more clever discoveries. (If you’ve seen the trailers, you’ll know there are a lot of “eat shits.”)

But this is really Ana de Armas’ movie. As Marta, she gives Knives Out its heart. Her big, expressive eyes and tender approach to the character carry you through the story’s many twists and turns. Marta also elevates the film from what could have been a simple murder mystery into one with political heft. The Thrombey’s insist she’s a part of the family–even though they aren’t sure if she’s from Ecuador or Paraguay–until it’s suddenly inconvenient for them. She’s an outsider, always reminded of just how tenuous her place in the household is, which works as a powerful immigrant allegory. As the family spars over politics–Jaeden Martell as Walt’s conservative son Jacob butts heads with Joni’s “SJW” daughter Meg (Katherine Langford)–Marta sits on the sidelines, never asking for a thing, lost to the various strains of white privilege that threaten to eat her entirely. 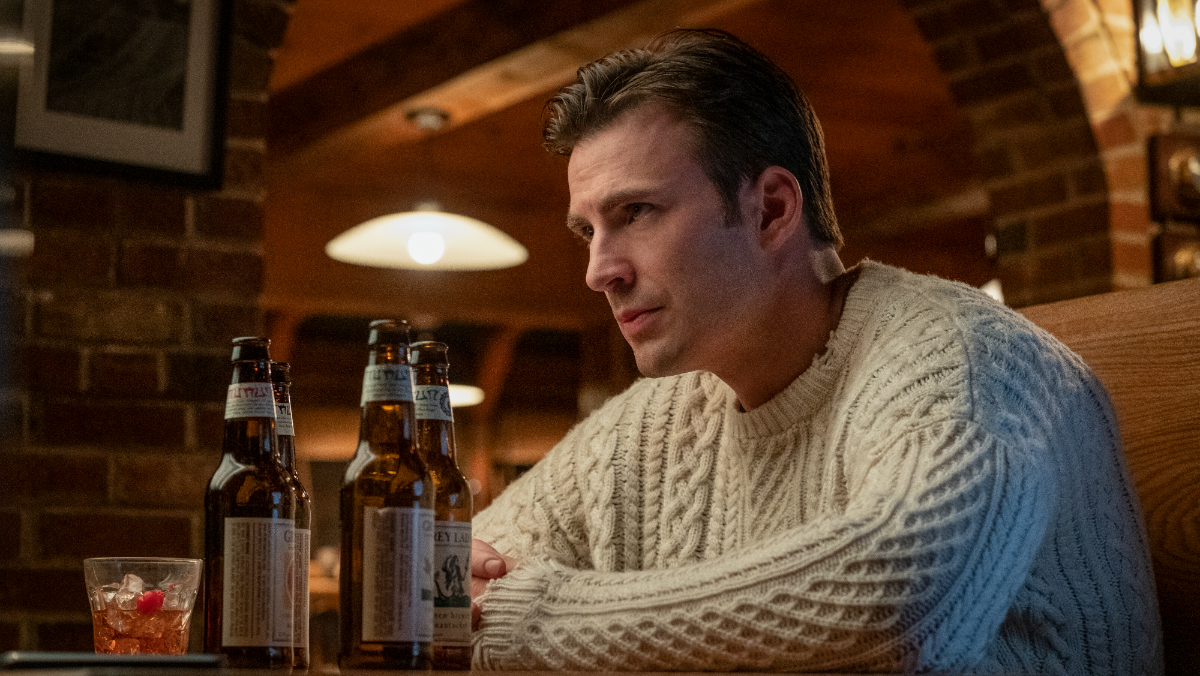 Despite those snappy politics and hilarious performances, Knives Out isn’t a perfect film. It sags a little in its too-long second act, and gets occasionally lost in its own preciousness. The mystery also suffers a little from “too much going on” syndrome. There are an impressive amount of famous faces in this movie, but one could argue there are too many; apart from Marta, no one exists outside of their stereotype. That’s not necessarily a bad thing for a loaded murder mystery–in fact, one could argue, that’s a key factor of the genre–but that imbalance is felt at times, as if the film is operating on two different planets. Some characters are so underutilized that you have to wonder why they’re even there at all.

Still, in the end, Knives Out succeeds as clever, propulsive slice of a movie, the sort of audience-pleaser that crosses generational interests and will make you laugh yourself silly. (There’s one all-timer Hamilton joke that had our Fantastic Fest audience howling.) Overall, the movie feels like stepping into a game of Clue, if the board were planted somewhere in the chilly east coast, where shadows loom and money is an institution. It’s a perfect movie for the times: funny and sharp, with something important to say. Just make sure you go in knowing nothing, lest you fall victim yourself.