Hugh Grant Joins the DUNGEONS & DRAGONS Movie as the Villain

Just about 20 years ago New Line Cinema released a Dungeons & Dragons movie. Based on the popular role-playing game, it was… something. The film didn’t garner critical or box office success. But the world of D&D is an enticing one overflowing with possibility. Given that, it’s no surprise that Wizards of the Coast, the game’s publisher, wants to try again. They have a franchise that could thrive on-screen with the proper treatment. And we learned from Deadline that they potentially just landed a big star for an upcoming Dungeons & Dragons film: Chris Pine. He’s in talks for the movie.

John Francis Daley and Jonathan Goldstein (both directed Game Night and wrote Spider-Man: Homecoming) are directing this Dungeons & Dragons movie. They’re writing the script too; it’s based on a Michael Gilio-penned draft. The film will be an ensemble that, according to Deadline, will take a “subversive approach to the game.” The ensemble part makes total sense. D&D games center on a group of players going on an adventure together. Any movie trying to capture the feeling of the game needs to be a group effort. As far as the use of the word subversive… well, we’ll see. We’re curious to see what about the game or world they’ll flip on its head. Maybe they’ll blend our world with the fantasy Dungeons & Dragons world? 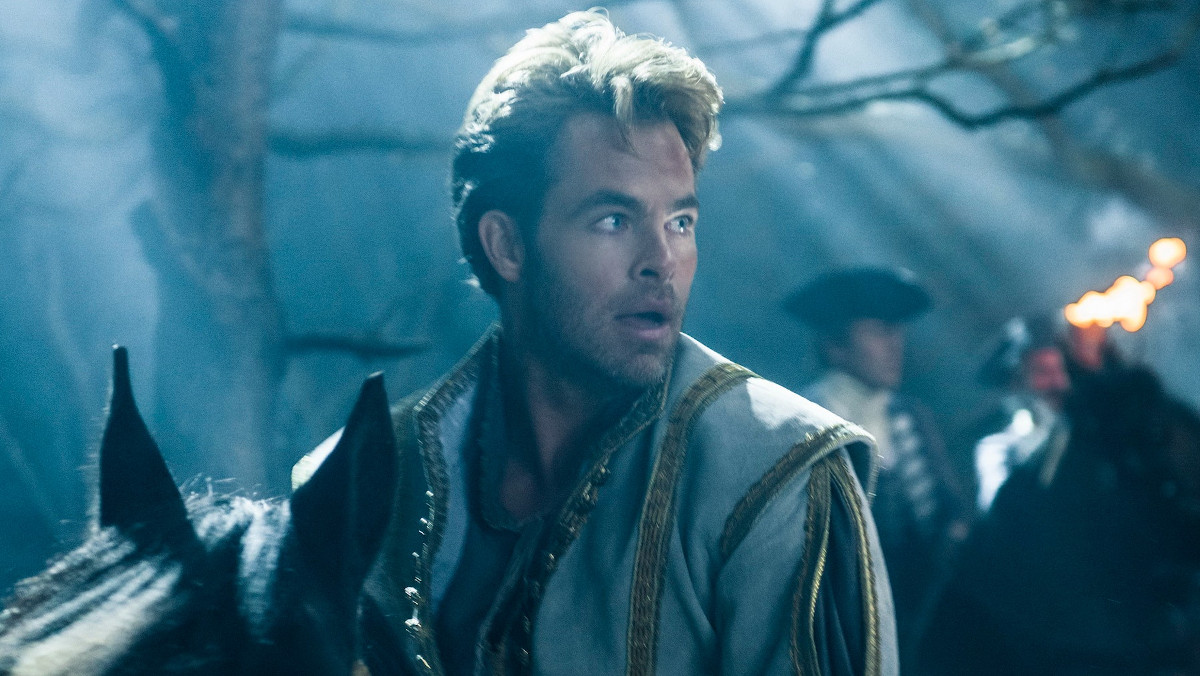 As for details on who Pine will be playing? We have nothing. But let’s speculate. The world of Dungeons & Dragons certainly has plenty of potential for Pine. After seeing him shine as Cinderella’s Prince in Into the Woods, we can see him rocking the role of a bard. Or maybe he’ll be a paladin, wide-eyed about the world he’s adventuring into. Pine could totally pull off a smarmy rogue type with questionable morals. D&D is full of long-established characters, but I’d rather see Pine play someone new.  Deadline reported on February 8, 2021 that Michelle Rodriguez and Justice Smith have joined the cast as well.

Then The Hollywood Reporter stated on February 16, 2021 that Bridgerton‘s break-out star Regé-Jean Page joined the film as well. As of March 2, Sophia Lillis and Hugh Grant are on board as well. Sources told Deadline that Grant will be playing the film’s villain. After his turn as Phoenix Buchanan in Paddington 2, we fully support this. 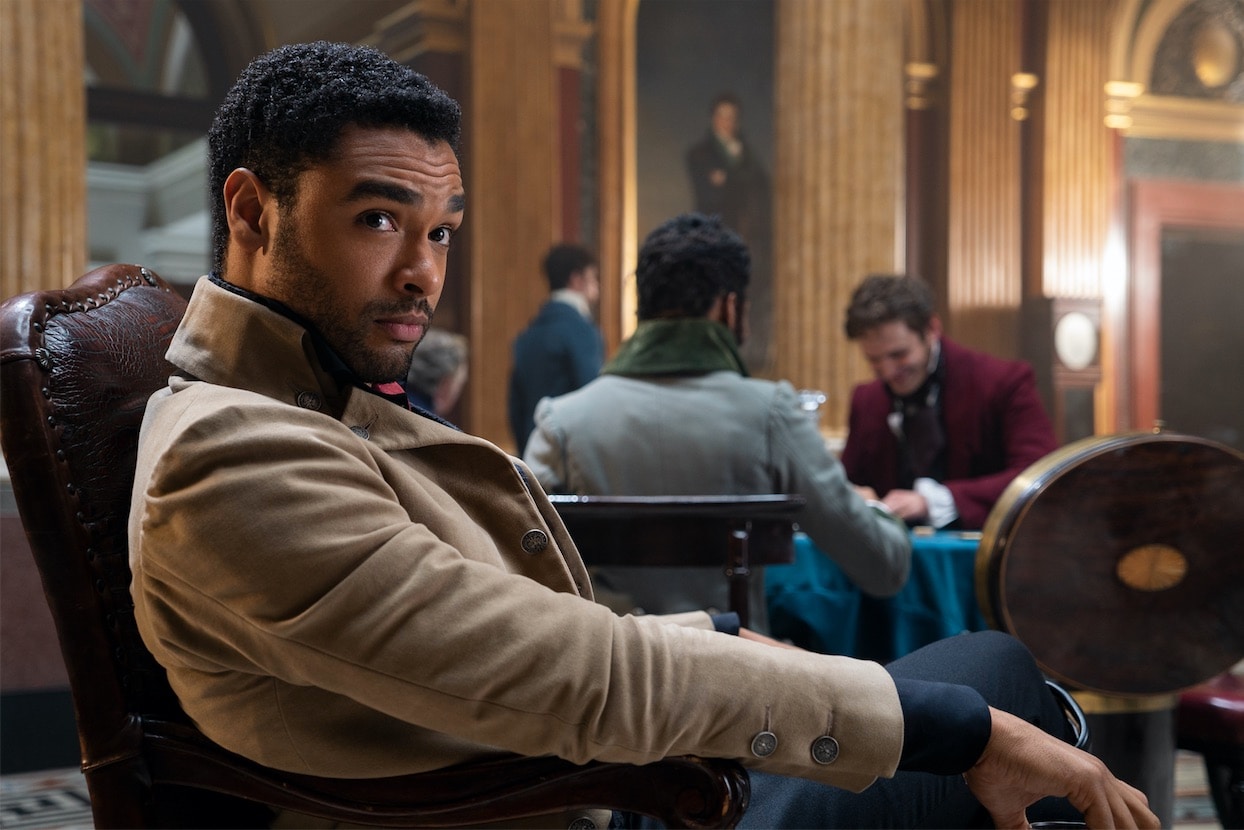 They’re planning to start filming in the first quarter of 2021. That means we should find out about additional cast members soon. We have our eyes open. Don’t worry, we have a solid bonus for our perception rolls.