Where to Stream 6 DUNGEONS & DRAGONS Shows

If you’re looking for some new entertainment after your 114th rewatch of Firefly, we have an idea for you. Want to get into a good story? Or maybe you’ve always wanted to see what playing Dungeons & Dragons looks like? Kill two birds with one dice roll by watching an actual play D&D campaign!

We have six suggestions for top-tier role-playing games with stellar casts and crews. Revisit some of your favorites from Nerdist and Geek & Sundry or check out one of these lesser known streams from around the internet. Each of them will magically transport you from your sofa into worlds of fantasy and action-packed adventure (and maybe even a romance or two). 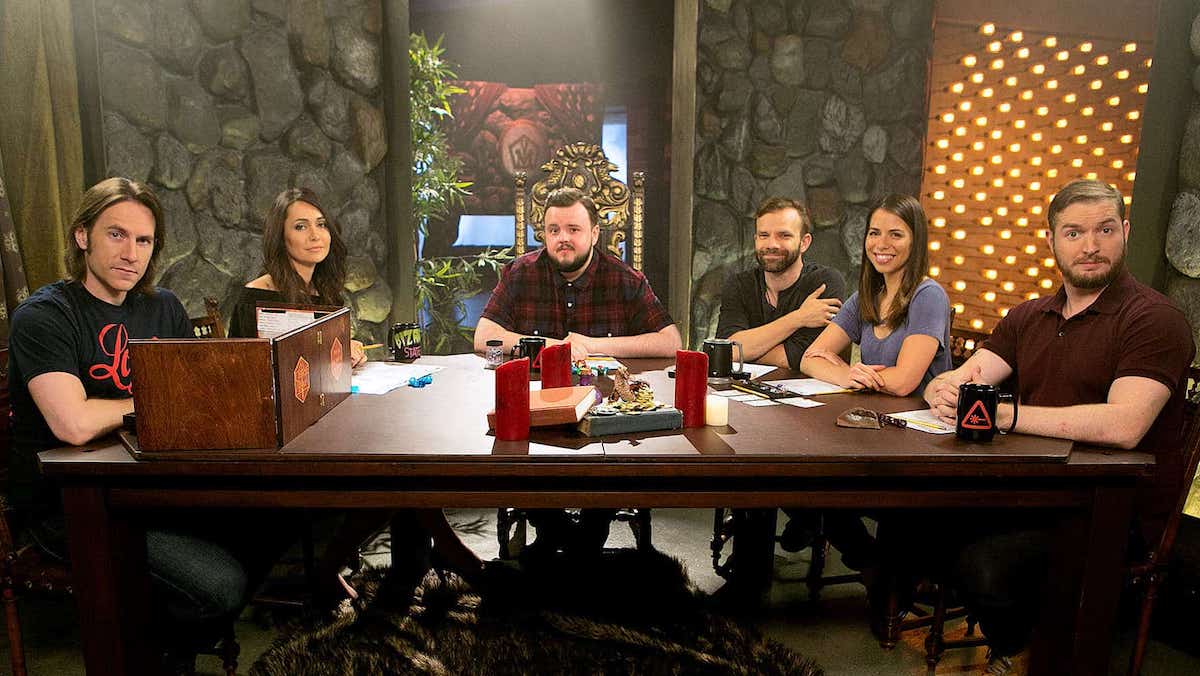 We’re guessing you’ve probably heard of this one. Critical Role is the actual play Dungeons & Dragons show that started it all. And with the livestream currently on hiatus for all the right reasons, there’s no better time to catch up on all of the adventures of Vox Machina you might have missed—or watch them all again for the first time.

Scanlan, Vex, Vax, Pike, Grog, Keyleth, and Percy left an incredible legacy on the world of Exandria, and you can watch their complete journey in Critical Role‘s first campaign right now. This group of nerdy voice actors and their characters are quirky, quickly endearing, and absolutely unforgettable.

Vin Diesel, Terry Crews, and more joined Nerdist around the table for one-shot stories helmed by Matthew Mercer in CelebriD&D.

If you’re not sure if you’re ready to commit to watching an entire campaign, start with these quick stories. There are dungeons and, yes, dragons. You’ll see some familiar faces from Nerdist and Critical Role, along with exciting battles, math-tastic dice roll graphics (did we mention we’re nerds), and a few of your favorite actors from around the world.

Dungeon Master Deborah Ann Woll created a Dungeons & Dragons game unlike any other in Relics and Rarities on Geek & Sundry! A group of explorers and treasure seekers are joined by a special guest every episode as they’re sent on missions by the curious Professor Roundland.

An incredible set (if we do say so ourselves) filled with wondrous items, intricate puzzles crafted by Deborah herself, and a dazzling cast and guest make Relics and Rarities a D&D show that shouldn’t be missed.

The UK-based series is helpfully split into chapters so that you can jump in at any point in the endlessly entertaining campaign. The actual play show is typically filmed in studio, but continues to run live from the casts’ homes during this quarantine period.

And be sure to tune in to the spinoff show, High Rollers: Curse of Strahd, if you’re looking start a new adventure from the very beginning!

The Rivals of Waterdeep are brought together by fate and stay together as friends. Unlike most Dungeons & Dragons livestreams, the Rivals have rotated their Dungeon Master among the cast, with Shareef Jackson rocking it as the current DM. The group works together to tell the story and keep it fresh, dynamic, and consistently compelling. Heroes Selise, Rinn, and Perrin have recently encountered a new ally, D’hani, as a new chapter begins in their story.

Like other shows currently running, Rivals of Waterdeep is in hiatus due to the shelter in place order, so there’s no better time to catch up on the story than right now. 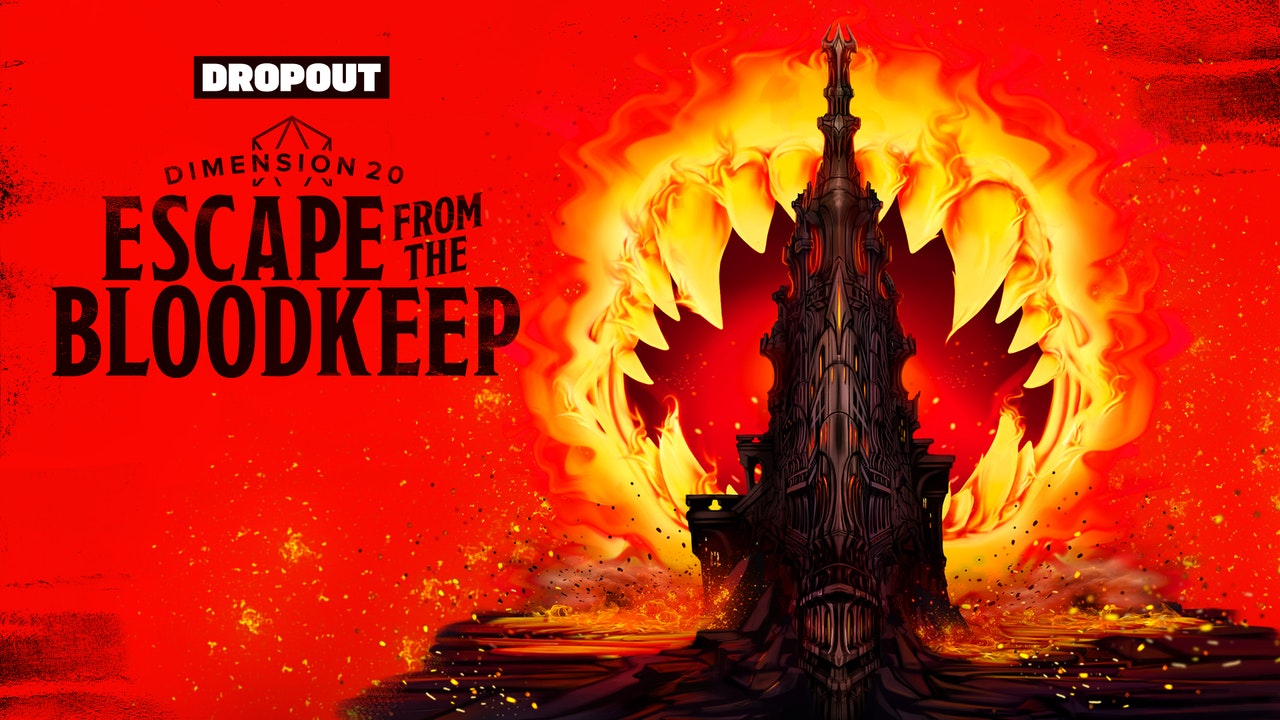 Hilarious and fast-paced, this is another fantastic option if you’re not ready to commit to 50 or more episodes of an actual play D&D game. You won’t find a group of villains as endearing as these ne’er-do-wells.

Do you have a Dungeons & Dragons show to recommend? Tell everyone about it in the comments.

Kelly Knox is a freelance writer in Seattle, WA who writes for Star Wars, DC Comics, IGN, and more. Follow her on  Twitter and ask about her D&D character.