Cat-Shaped Bread Is the Perfect Project

Baking bread has become somewhat of a quarantine pastime—certainly online, anyway—with people across the U.S. becoming sweet on sourdough and high on rye. But while the basic activity is fine on its own, we’d like to offer a potential game-changer for the whole quarantine-induced bread-baking community: bread shaped like a cat’s head. More specifically, bread shaped like a cat’s head inspired by these feline loafs out of Japan. 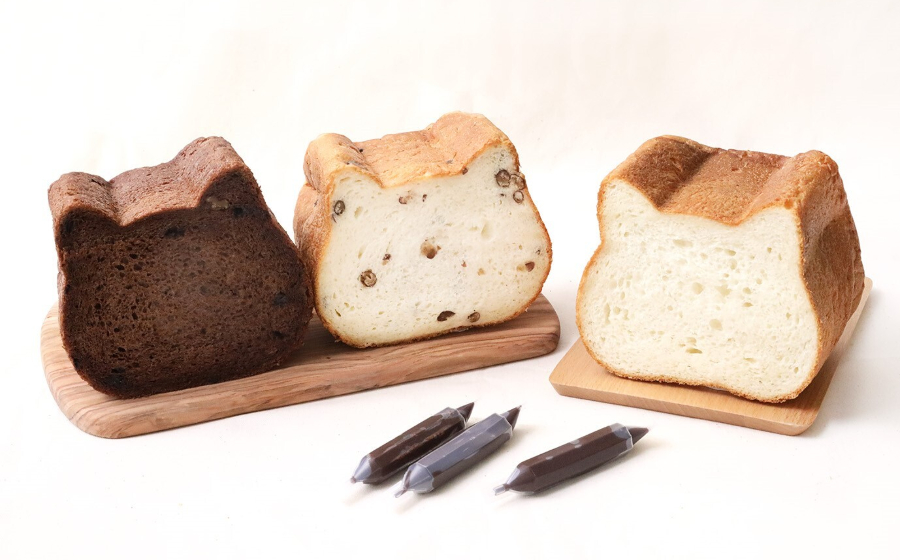 SoraNews24 picked up on the bread, which is being produced by a specialty baker in the country’s Osaka Prefecture, “Neko Neko Shokupan.” That name translates literally to “Cat Cat Bread”—as well as to dreams of animal-shaped bread coming true inside our very own kitchen ovens.

While bread shaped like a cat head is nothing new in Japan, what is new is that Neko Neko Shokupan—note that’s the name of the company that makes the cat bread, as well as the cat bread itself—is selling various flavored loafs of it online. The only problem is, it’s probably only for sale in Japan. For those who speak Japanese (or are willing to go further into the purchase process than we were), you can try to order it in one of its many flavors here.

For everyone else, we’re going to have to do this bread baking quarantine style. Which is why we have this below video from Japanese pastry chef and YouTuber Kitchen Princess Bamboo, demonstrating how to make some supremely fluffy shokupan. Unfortunately, instructions on how to make the mouthwatering bread cat-shaped were not found after a cursory web scan. But experiment! There’s a good chance you’re not going anywhere today anyway.

What do you think about this cat head shaped bread? Are you ready to bake up a loaf in your oven, or are you using your quarantine time to mostly tend to your island in Animal Crossing? Let’s get a fresh batch of opinions going in the comments!