How CARNIVAL ROW's Anti-THRONES Plot Could Pay Off Big - Nerdist

How CARNIVAL ROW’s Anti-THRONES Plot Could Pay Off Big

Carnival Row’s long-awaited premiere has come at last. The series is the first in a slate of fantasy projects all hoping to fill the large gap left behind by Game of Thrones. Row certainly creates a rich, mapped-out fantasy world like Thrones did. It sets itself apart by swapping out dragons for faeries, and the medieval regicide for Victorian politicking, of course. But there is something else that gives it a different vibe than Thrones. A difference that could actually be the key to preventing it from creating the same tempestuous relationship with its audience in the end. It’s the plot, and how much of it we see.

Secrets of the Row lie below. 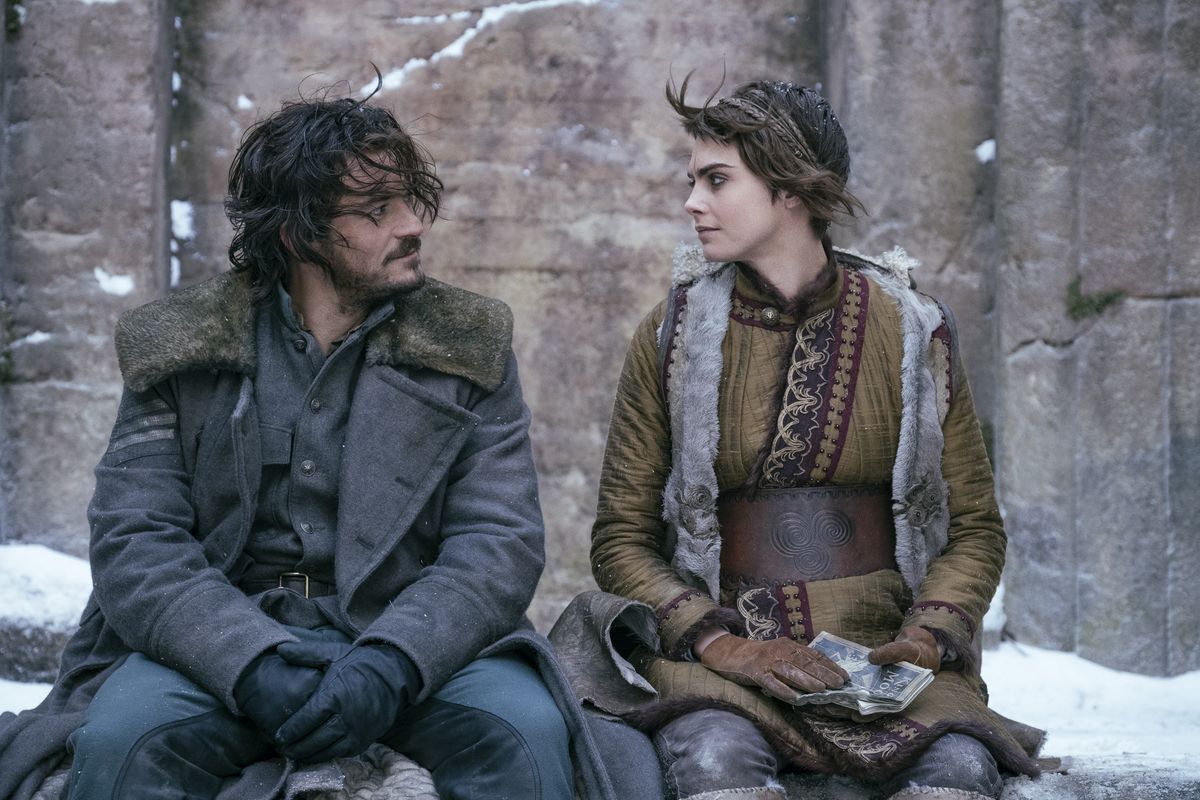 One of the things that struck me about Carnival Row’s first season was how much is revealed by the end of it. There are a lot of mysteries set up throughout but by the finale, we actually know the truth of them. And yet it managed to do it in a way that didn’t make the show feel completed or that I didn’t want to see more.

It’s not that Game of Thrones didn’t also reveal some mysteries to us. We knew about Cersei and Jaime in the pilot. Ned Stark discovered that same fact before he headed out. But at the same time, there were these big, world-shattering reveals seeded early on in the story that took almost the entire run of the show to unfold. Thrones baited viewers for years with “what about this?” style secrets. Often those were secrets that the audience had clued into from the books before the show itself even existed. As a result, some of the narrative oomph of these reveals was lacking at best. The equation “R+L=J” had spread around the internet for so long that by the time the show finally got to it, there was a sense of “Oh you’ve worked that out, have you?”

The secrets of Carnival Row could have been handled in the same way. In fact, I expected them to be. In the pilot, there were hints at the history between Vignette (Cara Delevigne) and Philo (Orlando Bloom). Vignette has a photo of him in her book and wears a widow’s braid for him. She learns that he’s still alive and we learn that he faked his death. In the second episode, there are references to a secret Philo is desperate to keep. A secret that Vignette knows. I thought maybe, just maybe, we’d find out the truth of Philo’s mystery by the end of the season. Maybe it would be a big epic reveal. Instead, we found out in the third episode. He’s half-fae. 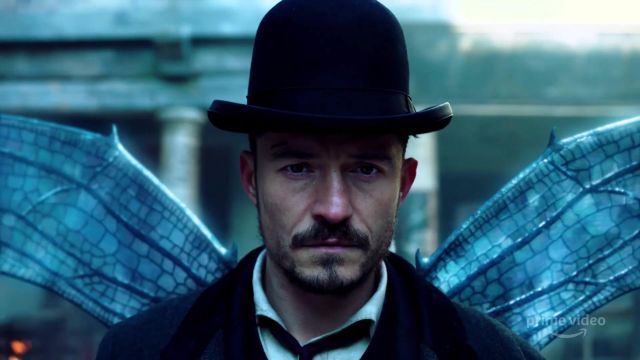 This reveal gave us as an audience an immediate new perspective on a character we thought we already understood from the pilot. His outing to the world later in the season takes that same character and places him into a position that he can’t go back from. Where Jon Snow’s reveal came at the final act of his story, Philo’s comes at the beginning. It’s this choice of investment in character twists versus plot twist that could pay off big for the show’s eventual future. Rather than setting up reveals that may ultimately leave the audience unsatisfied, they’ve created journeys that could go wherever the characters decide to go. (Ironically this same narrative dichotomy seems to also be a significant difference between the Game of Thrones series and George R.R. Martin’s novels.)

It’s not hard to imagine multiple seasons’ worth of story with Rycroft Philostrate struggling to live a lie. It’s easy to imagine him spending years on the precarious house of cards that might tumble at any moment. What Row recognizes though is that Philo has already been doing that for his entire life up until now, and the interesting story is what does he do next. 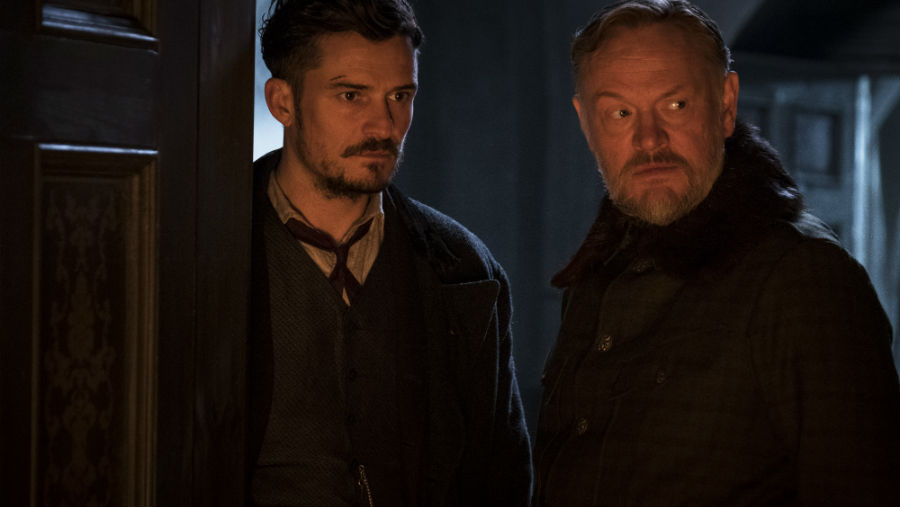 By the end of the first season, we know what Philo is. We know who his parents were. We know who the murderer is. We know why she did it. We know who was pulling the shadowy strings that set the plot into motion. We know the truth of the prophecy about Chancellor Breakspear (Jarrod Harris) and his son. We know how Sophie Longerbane (Caroline Ford) manipulated events and took advantage of the opportunity to create power for herself.

And yet even with all of those mysteries revealed, the finale still left us wanting more. Sophie and Jonah Brakespeare (Arty Froushan) have seized power over the Burgue. Imogen Spurnrose (Tamzin Merchant) and Agreus (David Gyasi) illegally sail away from the city to an uncertain future. Vignette and her people find themselves confined to a much more ghettoized Carnival Row than streets we’ve experienced all season. Philo, given the chance to go free, is no longer willing to hide his “critch” nature, and proudly joins those behind the barricade. The fae can’t escape Carnival Row, and I can’t wait to go back.