Captain America’s Real AVENGERS: ENDGAME Shield Can Be Yours Soon

Even before it appeared on film, Captain America’s shield was an iconic piece of pop culture. But once Chris Evans started throwing the shield in the MCU, its pop culture relevance went through the stratosphere. And perhaps its most iconic appearance was in Avengers: Endgame, when Tony Stark gives Cap his shield back, after the events of Civil War.

And now, that very shield from Avengers: Endgame can be yours. From November 2-3, Hake’s Auctions will offer up the prop to the highest bidder. And one lucky MCU fan will get the chance to own it. You can check out an up-close look at Cap’s signature weapon in the video right here:

According to Hake’s official description, Senior Prop Master Russell Bobbitt constructed this shield for Marvel Studios. It measures 24″ in diameter, approximately 3″ deep. They constructed it out of high-density foam, with a spun aluminum exterior and hand-crafted leather arm and hand straps on the interior. Some thirty to forty shields were produced for Endgame. But this particular prop was used for close-up shots in Chris Evans’ hand. They handled the shield with care on set for use in multiple scenes, making this shield’s near-pristine condition especially rare. 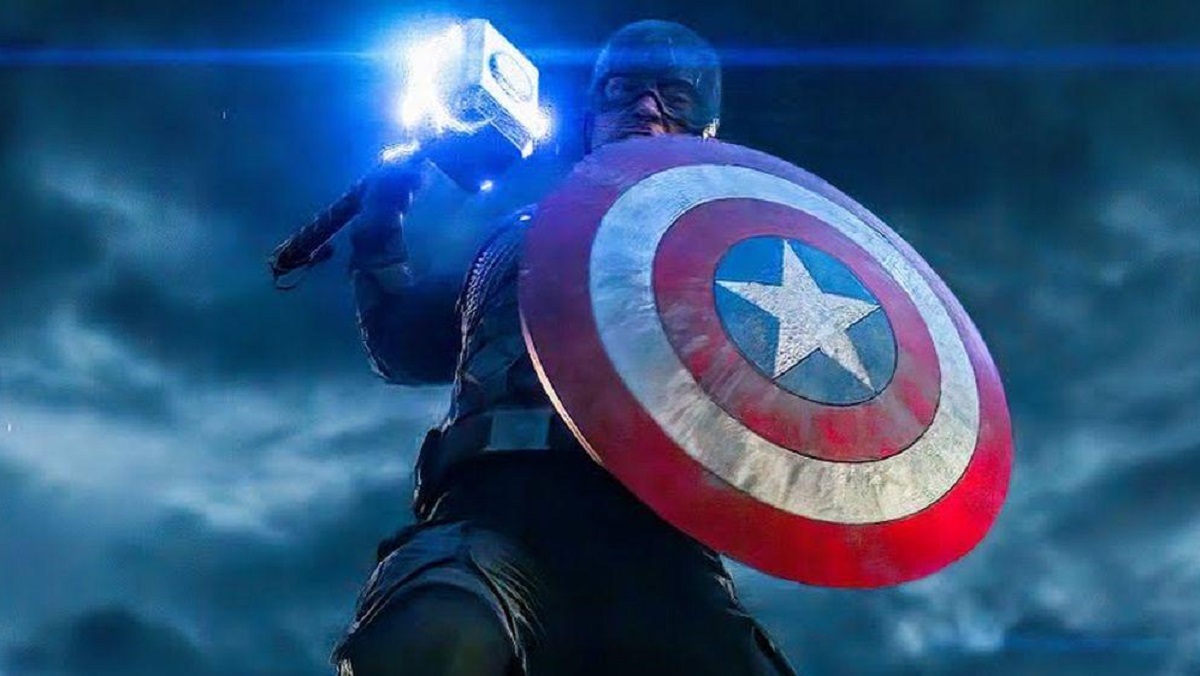 The Avengers: Endgame shield shows just some very minor edge wear. They used other prop shields for the bulk of Endgame, mainly in long shots and action sequences. Most of them lasting for just a scene or two, before sustaining damage thanks to stunt work. So the rare shield for auction is truly a piece of Marvel cinematic history. And who doesn’t want to have that in their posession?

It is ready to be the centerpiece display of any MCU collection.  And if you hold it and yell out “Avengers Assemble!” when no one is looking? No one will judge you for that. Head on over to Hake’s official site for more information.