In sad news for brain-builders out there relying on “training” games, a new study in The Journal of Experimental Psychology says playtime has no impact whatsoever on intelligence. The study’s authors recruited 1,009 participants and found no differences in cognitive abilities between those who play the training games and those who don’t. Even the hardcore trainers—with up to five years of experience—were no better off than newbies.

Science News reported on the new study, led by Bobby Stojanoski, a cognitive neuroscientist at Western University in Ontario. Stojanoski and his colleagues say they executed the study to test the notion that computer games enhance cognitive capacity; a notion, they note, that is “both intuitive and appealing.” 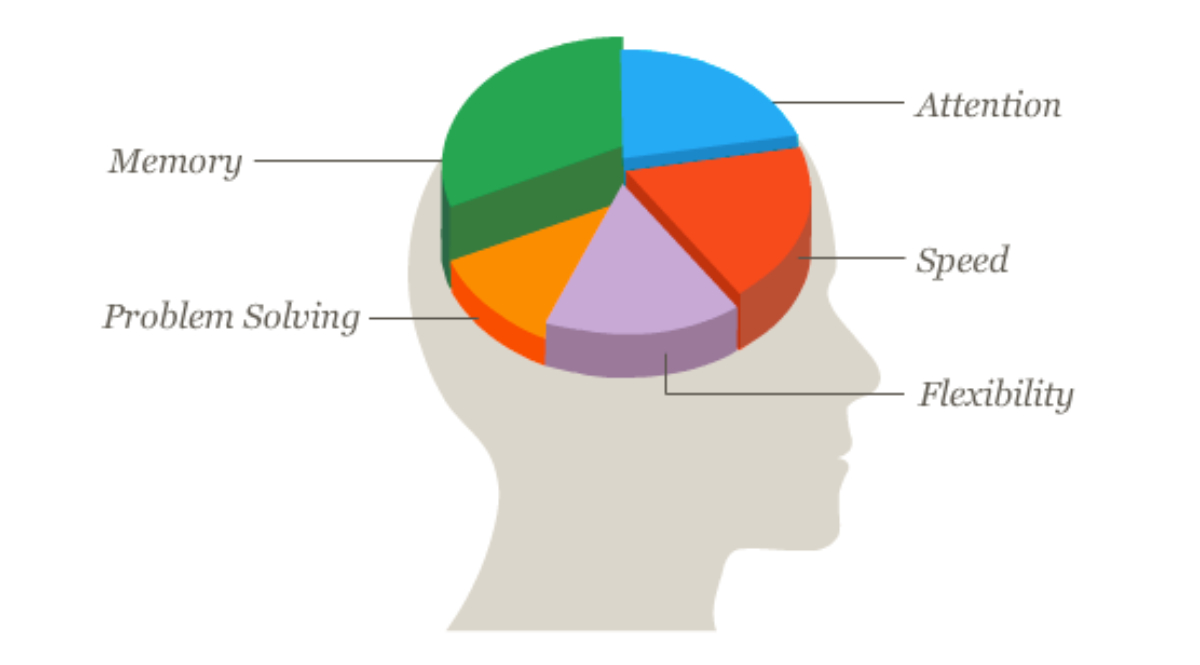 To study the cognitive effects of the brain-training games, the authors recruited 8,563 volunteers globally; 1,009 of whom reported using brain training games. On average, participants who used the training games used them for eight months. Although training background varied from two weeks to five years. The researchers then assessed the cognition of the gamers relative to people who never trained using multiple tests; including ones that measured attention span, reasoning, working memory, and planning.

As for the results? “We found no association between any measure of cognitive functioning and whether participants were currently ‘brain training’ or not, even for the most committed brain trainers,” the authors write in the study’s abstract. “Duration of brain training also showed no relationship with any cognitive performance measure,” the authors add. 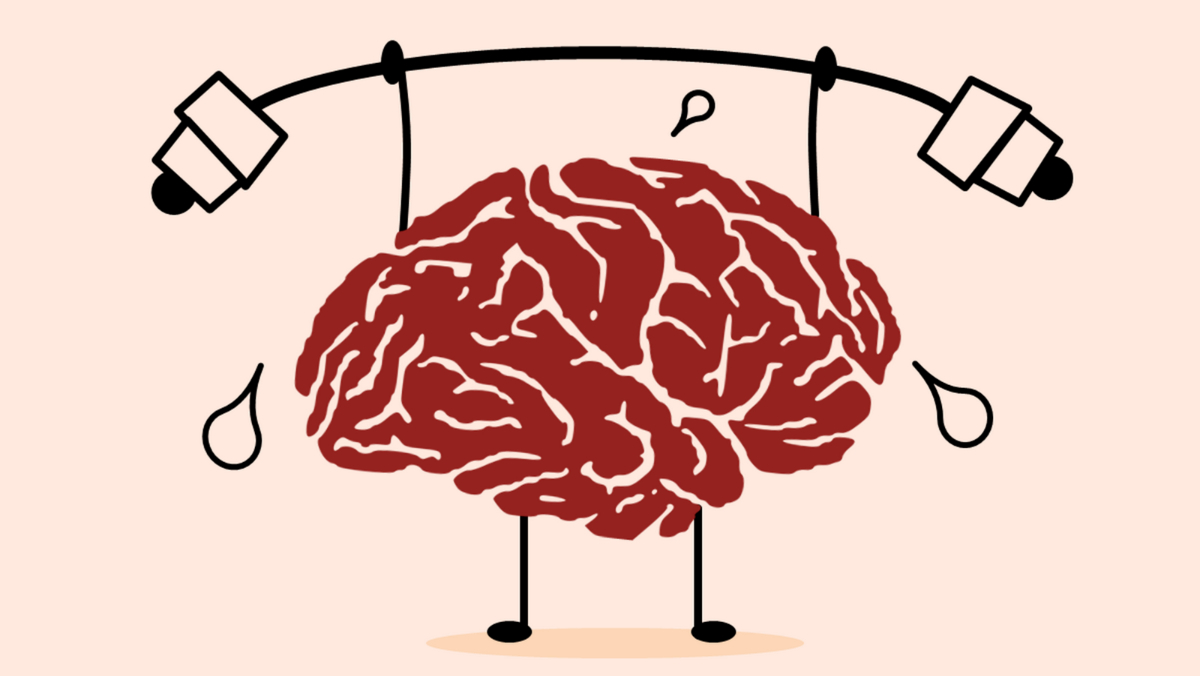 “No matter how we sliced the data, we were unable to find any evidence that brain training was associated with cognitive abilities,” Stojanoski told Science News. Indeed, any group of training-game users the authors singled out—by, for example, age or level of education—performed no better than their non-user counterparts. The type or brand of training game people used also had no effect.

The researchers say their results pose a challenge for brain-training programs that purport to improve general cognitive functioning. And while we have no idea what the game-makers’ responses will be to the study, we’re shocked to learn that 11.8% of the general population, at least in this case, uses brain-training games. (We didn’t do that math in our heads, by the way. Although even if we used training games for years, we wouldn’t be able to anyway, apparently.)