THE BOYS Season 2 Teaser Is Full of Blood & Middle Fingers

Spoiler alert: This is the teaser trailer for season two of The Boys, so there will be season one spoilers discussed here. Ye have been warned!

Anybody who watched season one of Amazon’s series, The Boys, knew from the moment A-Train turned Hughie Campbell’s girlfriend into a slow-mo Jackson Pollock of blood, bones, and guts that this was no normal superhero saga. The wickedly dark show, adapted from the eponymous comic book series, constantly delivered new levels of gritty brutality not normally associated with brazen vigilantes and one-dimensional villains.

And according to this new teaser trailer for season two, we haven’t even scratched the surface of what kind of violence and debauchery this world has to offer. Also, there will apparently be a lot of middle fingers.

The season two teaser trailer for Amazon’s The Boys.

The teaser trailer, which was just unveiled at CCXP (Comic Con Experience) in Sao Paulo during the Amazon Prime Video panel, is only about a minute long, but still manages to pack enough guns, high-speed chases, exploded heads and… milk (yuck, probably), to let us know that we should expect the same type of insanity that season one became famous/infamous for. Just about all of the characters who survived season one make an appearance in the lightning-quick montage, including, but not limited to, Billy Butcher, Frenchie, Hughie, Mother’s Milk, Annie January, The Female, Homelander, (a comatose) A-Train, The Deep, and, of course, Black Noir. So much Black Noir, in fact, that maybe there’s reason to be hopeful he’ll get as much screen time as the other Supes in the second season. 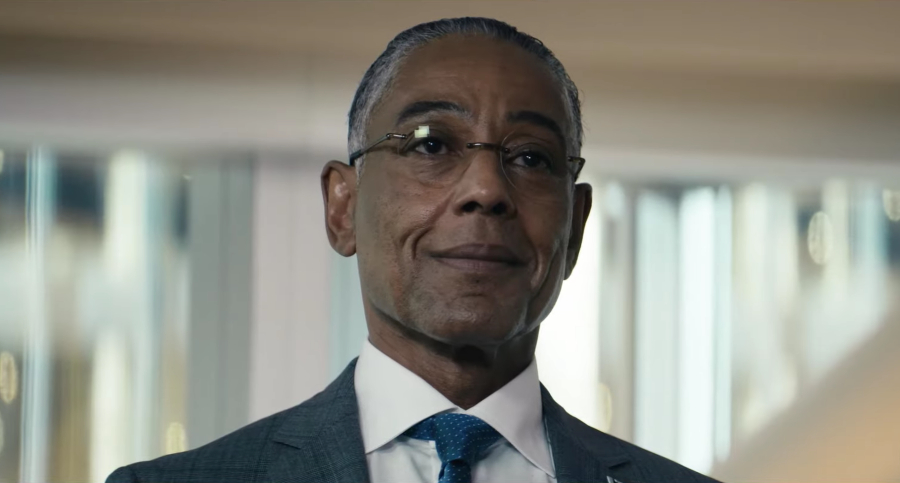 Odds are we’ll be seeing a lot more of Mr. Edgar in season two of The Boys.

One of the most exciting highlights from the teaser, especially for Breaking Bad fans, is about a second of Giancarlo Esposito (a.k.a. Gus Fring) on-screen giving one of his iconic no-emotion faces that somehow portrays contempt, fury, and politeness all at the same time. And while Esposito was introduced in the first season as Mr. Edgar, CEO of Vought-American, he only received a tiny slice of screen time. For the second season, however, we should be seeing a lot more of him, which can only possibly make the already extraordinarily gruesome show even more, well, gruesome. 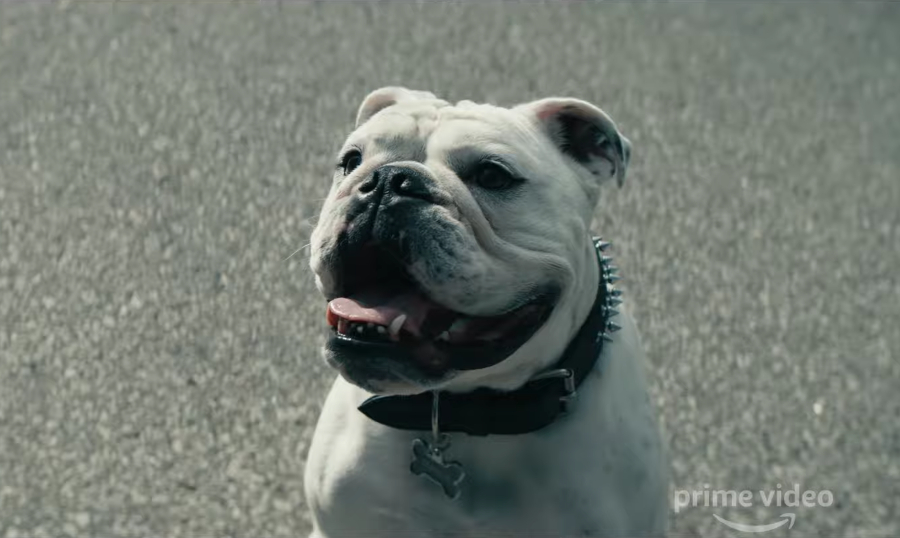 A glimpse of Terror, Billy Butcher’s pet bulldog who has the ability to… you know.

On top of more Mr. Edgar, the teaser also hints at extra servings of animalistic chaos from Female, endlessly creepy machinations from Homelander, and even some time spent with Terror, Butcher’s bulldog. Beyond that, we’ll just have to wait until some time in 2020 when the full second season is released to see where the show is going to take us. All we know is we can’t wait until “Supes on.”

What do you think of this season two teaser trailer for The Boys? Do you think it will be even more extravagantly violent than the first season, or is that literally impossible? Let us know your thoughts in the comments!

The Boys
What Fate Does THE BOYS’ Homelander Deserve?
Nerdist
7 MIN READ