Back in 2016 researchers took a look at cockroach embryos and found that “A single crystal [of cockroach milk] is estimated to contain more than three times the energy of an equivalent mass of dairy milk.” In fact, the researchers found out that the milk is one of the most nutrient-rich substances on Earth. So why hasn’t it caught on yet? Because scientists aren’t sure if it’s really safe for human consumption. But once the studies are done, there’s a good chance you’ll be enjoying roach juice in everything from coffee to ice cream.

According to INSIDER, although many diet trends have died down since 2016, “it seems like cockroach milk is becoming buzzy again in 2019.” To find out more about the possible cockroach-milk renaissance, the media company spoke with a range of nutritionists, and they all seemed to agree that there is potential for the extraordinarily nutritious liquid to become a consumable substance. That is, if the cockroach milk proves to be drinkable by humans. 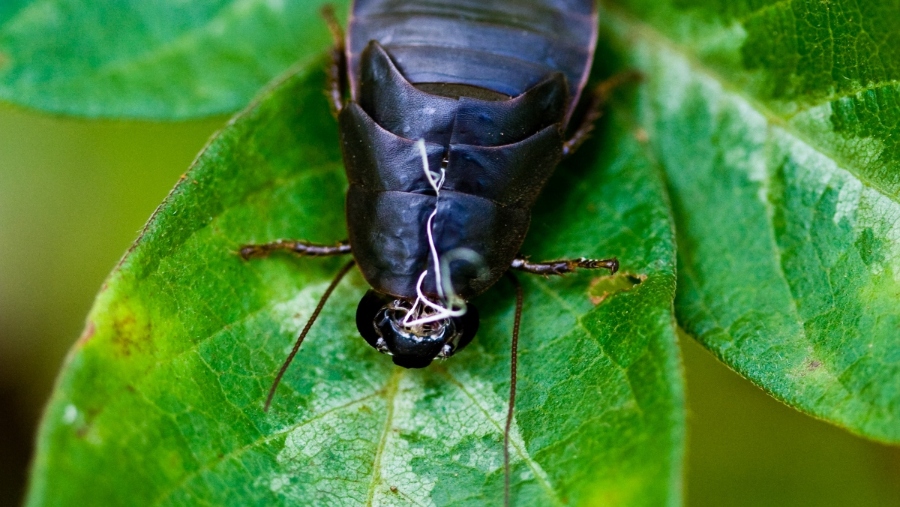 “The reason people are so interested in cockroach milk is that it is a non-dairy milk alternative that is higher in protein than cow’s milk and rich in other nutrients,” registered nutritionist Jillian Kubala told INSIDER. In fact, cockroach milk is three times as rich in calories as buffalo milk, which was considered to be the most nutrient-rich milk in existence before the 2016 study was done.

But despite the extraordinary level of calories, nutrients, and fats in cockroach milk, the whole endeavor is still extremely hard to stomach. Barbara Stay, one of the first people to study a roach’s crystalline milk, told NPR that in order to get the milk, “You substitute a filter paper in the brood sac for the embryos and you leave it there [for a while before removing it].” Stay told NPR that she dubbed the process “milking a cockroach.” 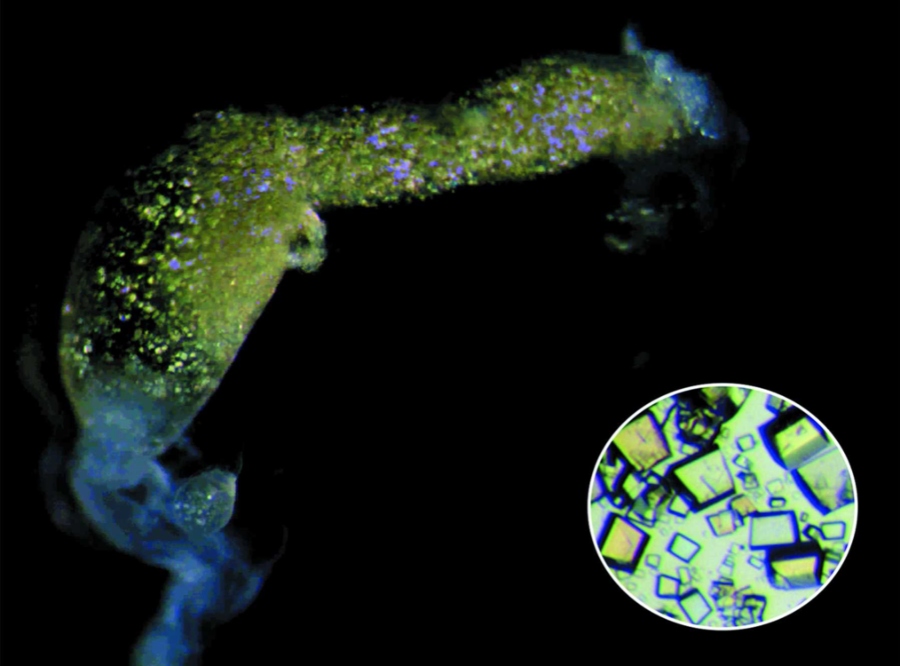 The International Union of Crystallography journal.

Not only does the process of collecting the cockroach milk sound thoroughly barf-inducing, it also requires a great many cockroaches in order to create a small amount of milk. Plus there haven’t been nearly enough studies done to show that it’s safe for human consumption. But if it is safe to consume, and producers do find a way to make it more efficiently, it could be a nutritional game changer. “In principal it should be fine,” biochemist Subramanian Ramaswamy at the Institute for Stem Cell Biology and Regenerative Medicine in Bangalore, India told NPR. Ramaswamy did add, however, that “we have no evidence that it is actually safe for human consumption.”

What do you think of drinking cockroach milk? Would you drink it for the nutrients, or is this all a little too Kafkaesque for you? Let us know in the comments!