Black X-Men Deserve Better; Can the MCU Treat Them Right?

Since 1963, the X-Men have inspired multiple generations of comic and TV fans. With 20th Century Fox in 2000, X-Men found a larger platform within movies. They gave life to characters like Professor X, Jean Grey, Cyclops, Wolverine, Rogue, and Storm. However, Halle Berry and the likes of other Black actors blessing the X-Men universe with their talents have found themselves sidelined, stereotyped, and underused over two decades worth of movies. Now, with a new home in the Marvel Cinematic Universe, it’s difficult to envision Black characters in X-Men getting on-screen justice.

Do you know what happens to a toad that’s struck by lightning? Do you know what happens to Black actors in X-Men movies? Well, Halle Berry knows about both. Having graced the screen as Orono Munroe, a.k.a. Storm, in four X-Men films, Berry maintained the only Black starring presence out of two of them. Unfortunately, the omega-level mutant with the ability to manipulate the weather had no lines until halfway through the first X-Men movie. And when she finally did speak, she had one of the most infamous lines of all time. 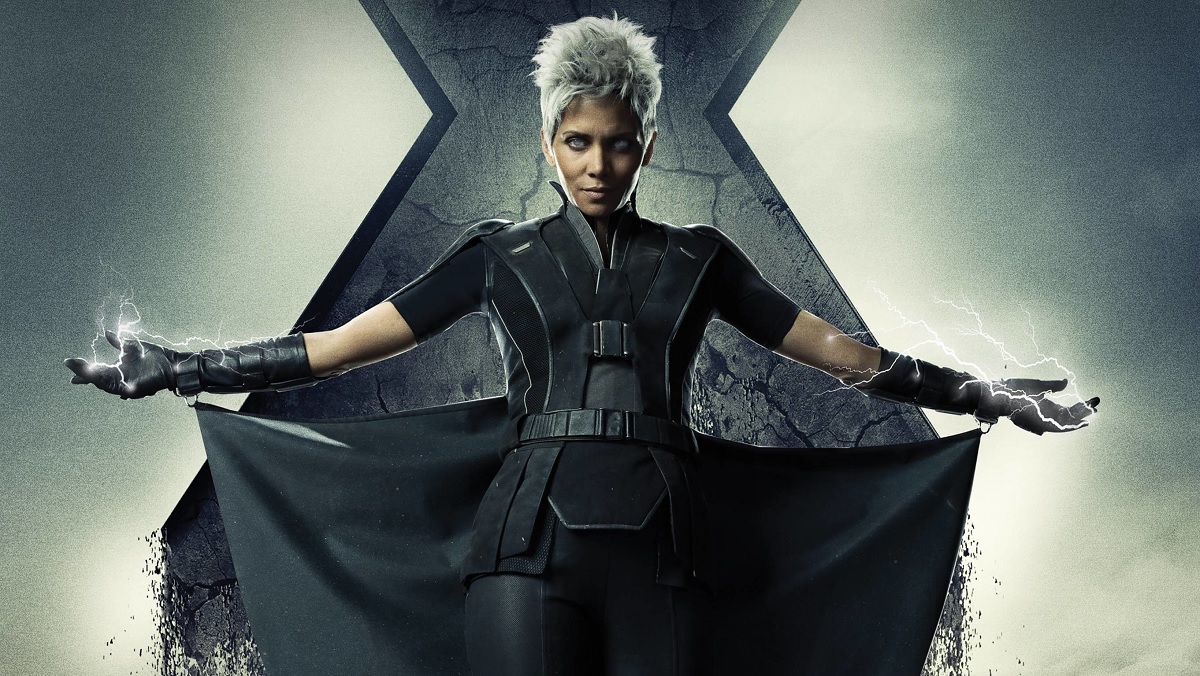 Future movies found Storm in the forefront, but one could say that the power of Berry’s Oscar contributed to this. Although, it didn’t give her more time in X-Men: Days of Future Past. Also, Alexandra Shipp took on the weather-manipulating mutant in the prequel trilogy, her importance dwindled. She didn’t stray far from a basic plot device for the power of Apocalypse and the uplifting of Mystique in X-Men: Apocalypse. Storm was completely underused in X-Men: Dark Phoenix. And she wasn’t the only one.

The fates of Armando Muñoz, a.k.a. Darwin, and Angel Salvadore followed a similar formula and highlighted the subtle racism scattered throughout the 20th Century Fox versions. Darwin’s ability to adapt to survive in his environment made him indestructible. That turned out to be entirely useless in First Class when Kevin Bacon’s Sebastian Shaw killed him. Shaw, a white mutant, gave a monologue on how there would be a revolution and that they all would have a choice to enslave or be enslaved. Conveniently, the camera panned to Darwin. 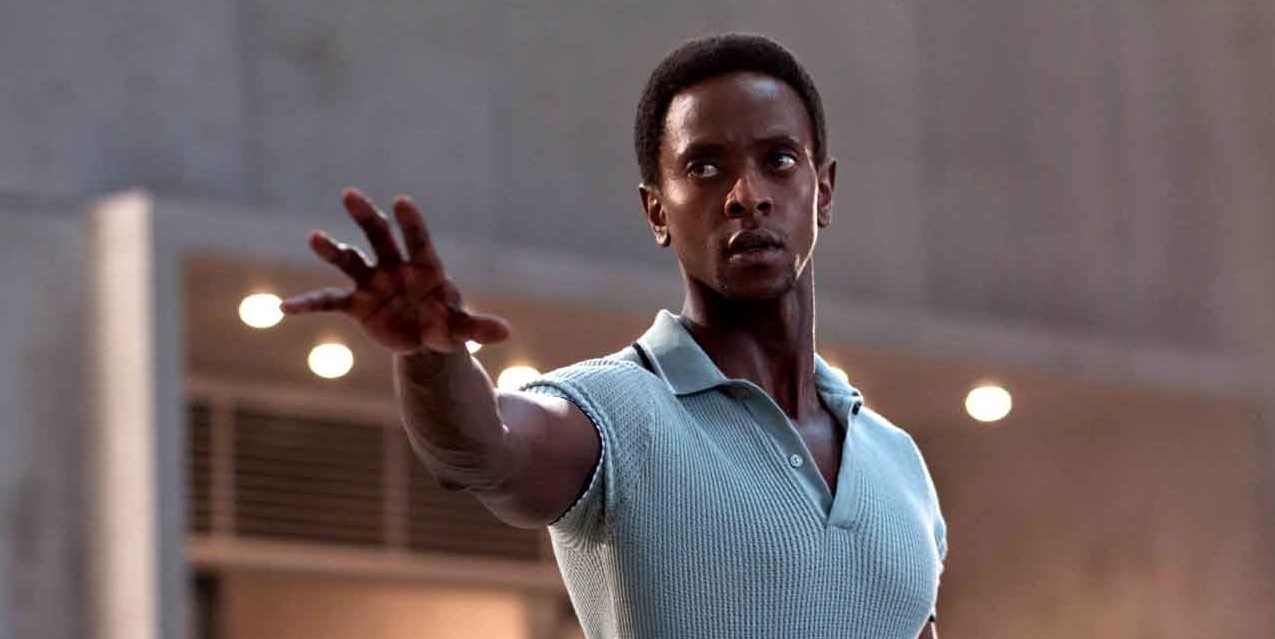 Angel, played by biracial actress Zoë Kravitz and the only woman of color in the film, was introduced as an exotic dancer. Shaw convinced her to join him with the promise of a role that didn’t involve her having to take off her clothes anymore. Soon after, she turned over her talents to fuel Shaw’s agenda; she had no further investigation into her backstory, powers, and connections to other characters. The heroes quickly disposed of Angel in the final battle, leaving her an afterthought. We didn’t get to see the two Black characters blossom into their full potential. Instead, we witnessed their characters fade under racist tropes. 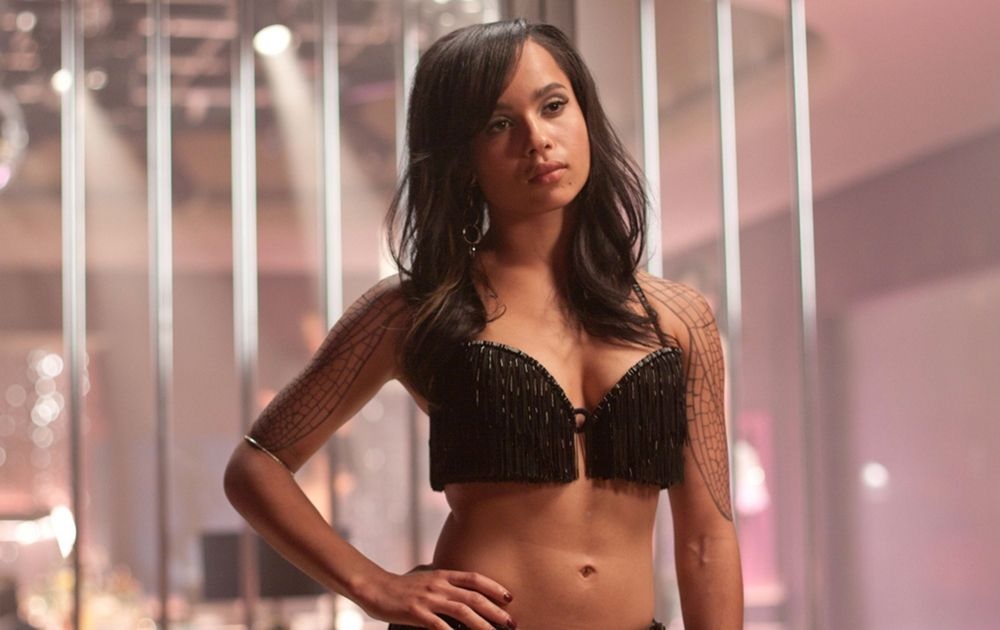 But even if Black characters are present, it doesn’t mean that they are represented by Black actors. The last 20th Century Fox title, The New Mutants, portrayed Dr. Cecilia Reyes as a “caretaker” turned antagonist. She used her abilities to create psioplasmic bio-fields to protect her institution and keep mutants from ever escaping it. Rosario Dawson, an Afro-Latina of Puerto Rican heritage, was meant to play the Afro-Latina character of Puerto Rican descent. Dawson left the role and Brazilian actress Alice Braga, a white Latina, ultimately played the part.

The movie didn’t just erase Dr. Reyes’ identity. Brazilian mutant Roberto da Costa, a.k.a. Sunspot, was portrayed by Brazilian actor Henry Zaga. Like Braga, Zaga is not Afro-Latinx, but the characters they took on were. Director Josh Boone even mentioned that he had multiple Black and Brown actors audition for the role. Ultimately he settled on Zaga. “Maybe if Henry didn’t exist, I would have found somebody who was darker skinned,” he stated. In a medium where the diaspora of Black identities are swapped for more white actors or European features, this erasure adds another missed opportunity. They could elevate identities that have always existed in the X-Men universe, but that society consistently pushes to the wayside. 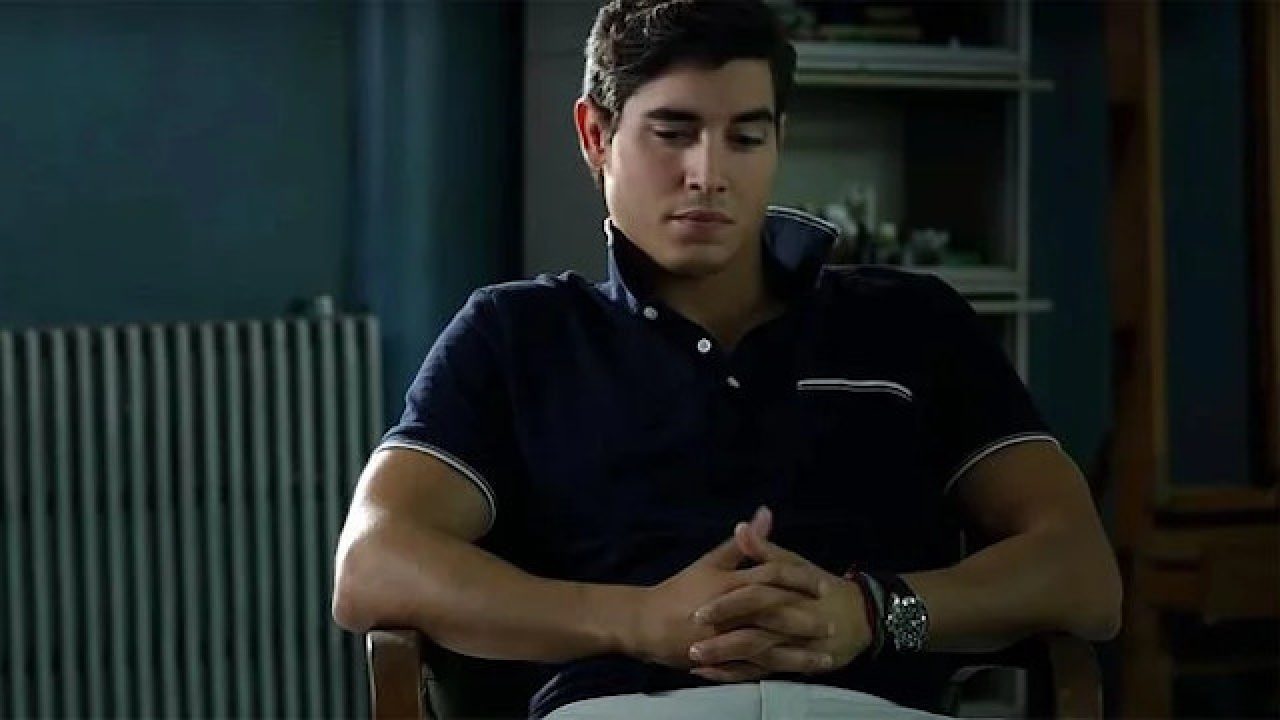 Within the X-Men, Black characters are powerful, holistically developed characters who not only explored their powers, but their identities as well. Black X-Men are Omega-level mutants and leaders of various teams. They’re constantly progressing mutant society in the comics and inspiring Black audiences in real life. From those onscreen, like Storm and Bishop, to those who have yet to make their cinematic debuts, like Prodigy, Bling, or Monet St. Croix. The list of Black characters doesn’t fall short of these. However, in comparison to their film counterparts, they either cease to exist or pale in comparison to the development of their white counterparts.

On screen, representation is a consistent issue across all genres. Science fiction, where the X-Men films reside, is no exception. However, merely showing Black folks on screen is a far cry from doing the job right. As we see in underdeveloped narratives or lack of screen time, Black characters don’t receive the same opportunities even within the same platform. Multiple characters have gone from print to screen and have had pivotal elements of their comic book narrative brought to life. But there is still a stark contrast between the portrayal of white characters and Black characters.

Black characters have rich story arcs in the comics and are quintessential to the progression of the X-Men Universe. Now that the X-Men are in Marvel Studio’s hands, it is possible for a re-imagination of already-introduced Black characters and thoughtful introductions of new ones. Instead of wasting the talent and stories at hand, Marvel can lean into stories that show Black characters finding their own sense of justice, navigating the control of their powers, exploring different relationships, and making decisions that aren’t in direct connection to the promotion of white characters.

Granted, the MCU’s history with diverse representation isn’t the best. It took a decade for a predominantly Black cast to appear in the MCU. Let alone a film with more than one Black person starring in it. Therefore, it could seem like a case between the lesser of two evils. However, the MCU did take Black actors, Black writers, and a Black director to bring to life a slew of Black characters. And they forever changed the face and structure of the MCU. I’m not giving the MCU a pat on the back for finally doing what they should have done: provide a positive and diverse representation of characters. I’m observing growth. 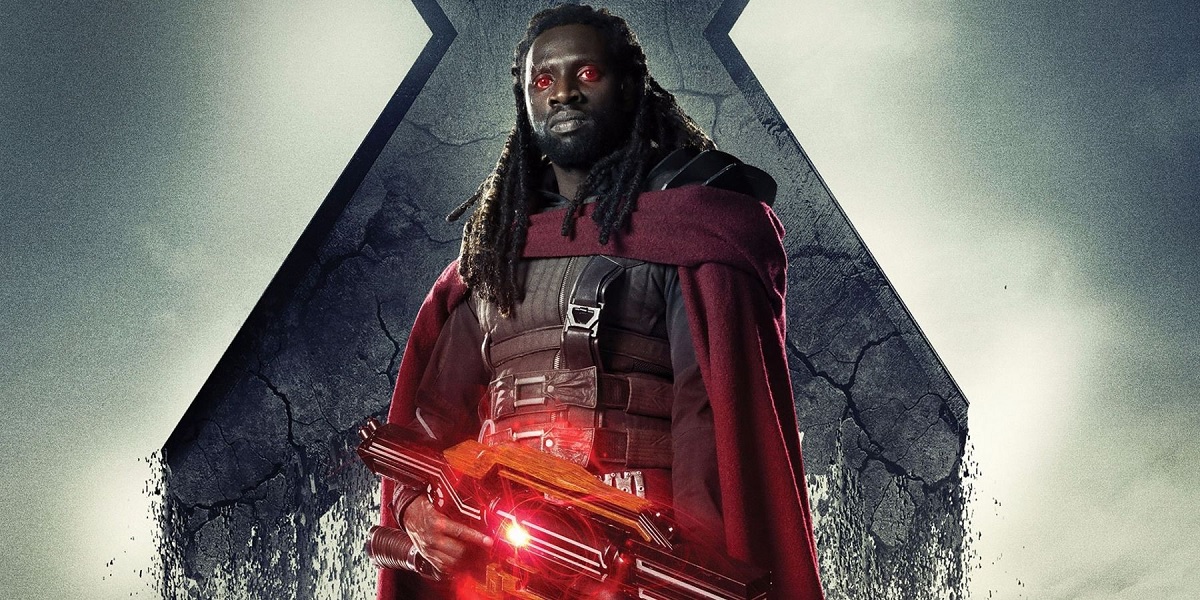 With the introduction of Phase 4, fans are witnessing characters’ stories in the hands of actors, writers, directors, and producers who come from different races, genders, sexual orientations, religions, and more. As we witness Black characters inside the Marvel Universe, like Monica Rambeau, Falcon, Nick Fury, and Colonel James Rhodes, gain a new level of acclaim and understanding, we also bear witness to what can transpire for Black characters in X-Men. Generations of fans deserve to see the complexity behind the Black X-Men who have driven the universe to the acclaim that it has today. My hope is that the MCU finally gives them the platform they rightfully deserve.

Why EVE’S BAYOU Is a Gothic Horror Classic Worth Celebrating