THE NEW MUTANTS: How the Marvel Comic Became a Movie - Nerdist

THE NEW MUTANTS: How the Marvel Comic Became a Movie

It’s been a tough year for film, but 2020 hasn’t been all bad. After a long wait, fans finally got the chance to see The New Mutants. The horror film introduced a new generation of superheroes to the big screen. Now though, you can watch the team of powerful youngsters anytime you want, thanks to the movie’s home release.

To prepare for our virtual watchalong of the film later this week, we hosted a special The New Mutants-themed edition of Nerdist News Talks Back. In this week’s episode, we break down how The New Mutants was adapted from the beloved comic series, premiered a deleted scene from the film, and spoke with star Blu Hunt.

On Nerdist News Talks Back host Dan Casey, along with guests Hector Navarro and Amy Dallen, went deep into how the classic Marvel Comic series went from the page to the big screen. They also discussed the impact of the Demon Bear and more. But that was just the start of the fun!

We also revealed a never-before-seen deleted scene before Dan’s exclusive interview with New Mutants star Blu Hunt, who played Dani Moonstar. She shared stories from the set, talked about how she approached her role of the iconic character, and gave us a lot more insight into the film. You can watch the deleted scene and Dan’s interview with Hunt in the video below.

And make sure this Friday, you join us for a digital viewing of the film. Hit play on your copy at 6PM PT and follow along with us at @Nerdist on Twitter. Make sure to use the hashtags #NewMutants and #NerdistFromHome to share your thoughts.

The #NewMutants are unlike anything you’ve seen before. Press play on your copy at 6pm PT on 11/20 and let’s watch this film together.

Use #NewMutants + #NerdistFromHome to join in on the fun. #Sponsored pic.twitter.com/uzzFQ9SwFq

You don’t even have to wait until Friday to get your own copy of the film! The New Mutants is available now on Digital, Blu-ray, and 4K Ultra HD. 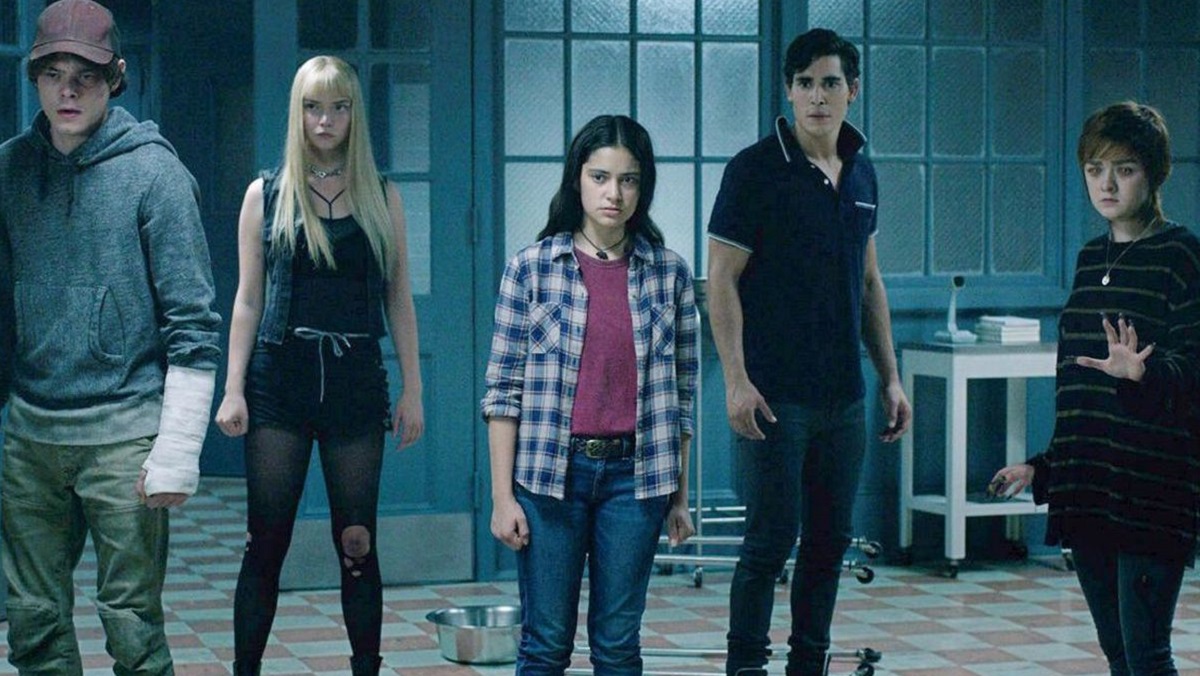