In the world of the internet, the quickest way to know if your movie or TV show is instantly iconic is just how quick there’s a LEGO parody of it. Which is good news for the late, great Natasha Romanoff. The folks at the YouTube channel Brick Force Studios, which made perfect LEGO recreations of the Boba Fett fight scene in The Mandalorian, have just turned their attention to Black Widow. And it’s as cool as it sounds.

They’ve recreated select moments from the trailer, which show Nat, her sister Yelena Belova, and some kickass beat downs between the Widows and Taskmaster. You can check out the full LEGO-ized video of Scarlett Johansson in her Black Widow solo movie debut right here.

All the major elements from the movie are there, minifigure style. Red Guardian, or favorite former Russian super-soldier (who may or may not have fought Captain America back in the day), gets his moment in the spotlight. So does Natasha getting to do her classic superhero entrance that her sister loved to make fun of her for. The Red Room crashing back down to Earth looks even cooler when it’s all LEGO bricks. All of these are scenes from the Black Widow trailer. But hopefully, we get some scenes not just from the trailer in the future. 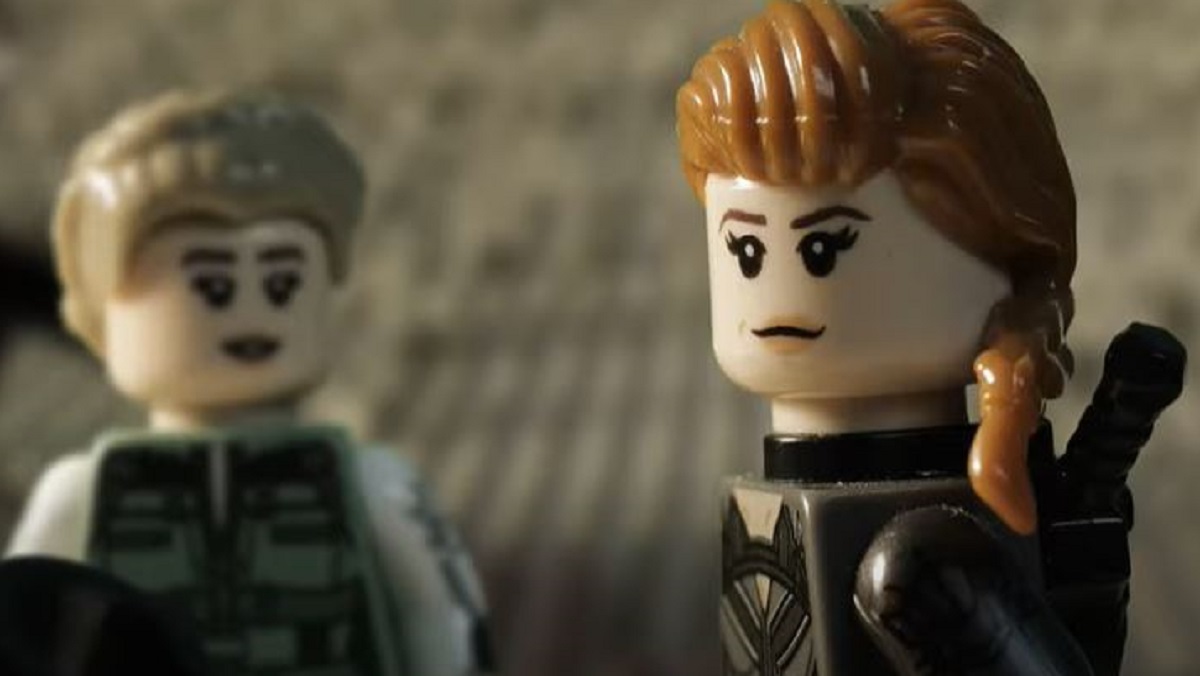 Black Widow is hardly the first Marvel-themed LEGO recreation on the Brick Force Studios channel. They’ve done amazing recreations in the past for both Avengers: Infinity War and Avengers: Endgame. There are also some pretty fantastic LEGO-style homages to Captain Marvel, Spider-Man Homecoming, Doctor Strange, and Venom. Nothing yet for the Disney+ MCU shows. But we feel WandaVision is demanding a LEGO tribute of some sort. Maybe using retro minifgures for different sitcom eras? We’ll pretty much take any LEGO/Marvel goodness that Brick Force is willing to throw at us.