BLACK WIDOW: What You Need to Know About David Harbour’s Russian Captain America

When David Harbour was cast in Black Widow, the internet lost their collective minds. Stranger Things’ cranky cop had already tried his hand at comic book capers with Hellboy, but his introduction to the MCU offered up something far more exciting: multiple franchise movies. At first it was unclear who Harbour would be playing, but after San Diego Comic-Con–where the actor hinted at his new role by wearing a Captain America shirt–it has been revealed just who Harbour will be and it is an intriguing revelation that has the potential to change the shape of the MCU and the history of Natasha Romanoff’s Black Widow.

Alexei Shostakov A.K.A. The Red Guardian was first introduced in 1967’s The Avengers #43 as a soviet counterpart to Captain America. His backstory is an interesting one, as in the comic book canon–before he was enlisted to become Russia’s supersoldie–he was married to a famous ballet dancer known as Natalia Romanoff, who MCU fans know as Natasha. Yep, in classic comics Harbour’s character plays the husband of Scarlett Johannson’s superspy and in a tragic turn of events, they had a relatively happy and comfortable life before they were enlisted into a life of espionage. 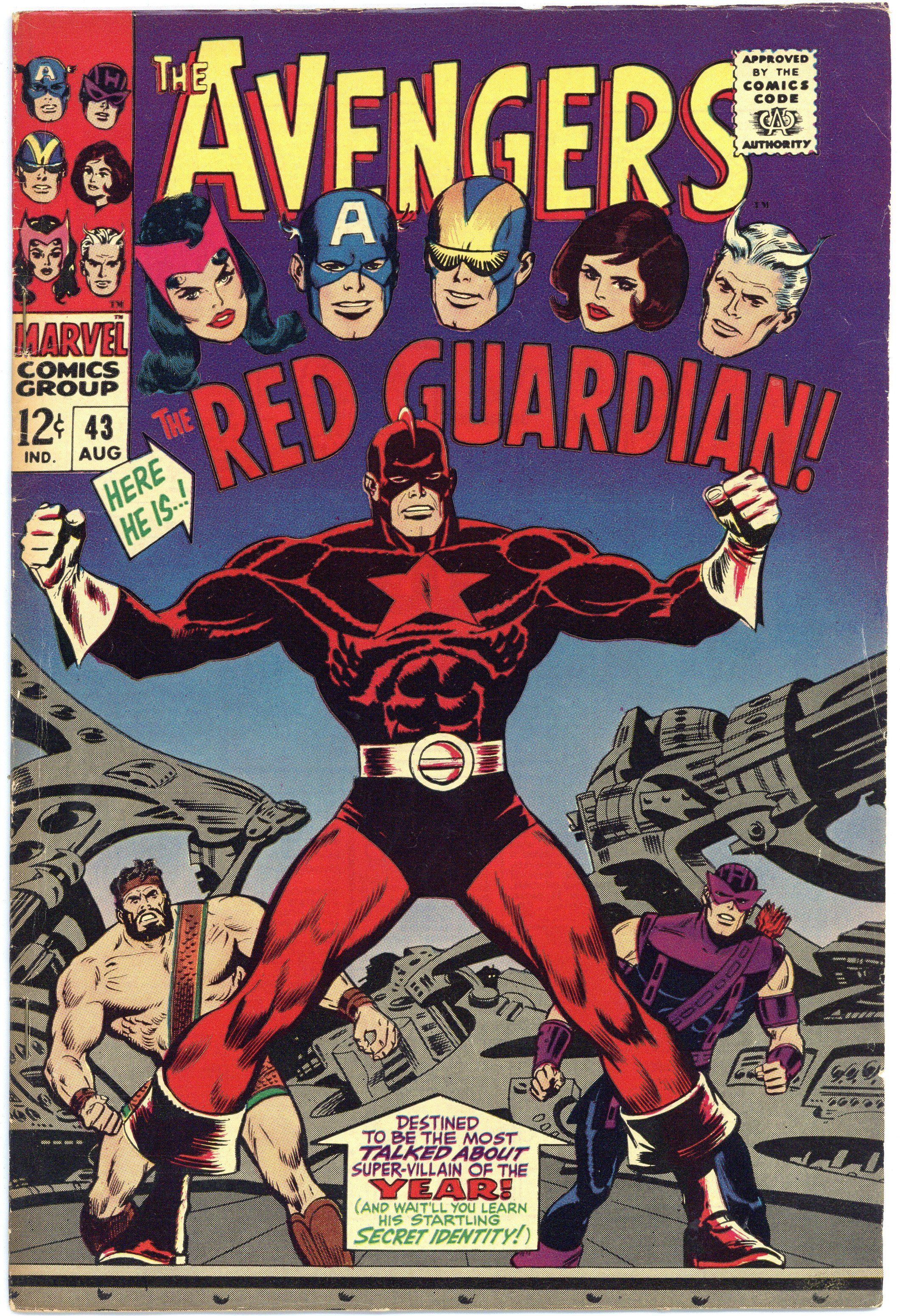 Aside from his romantic entanglement with Natasha, Alexei was a talented pilot with a skill for shooting down enemy planes. Post-World War II Alexei was seen as a hero of the U.S.S.R, cementing his place in the wealthy echelons of society. But when the government decided that they needed their own version of the super-soldier America had created and lost decades before, Alexei was called upon changing the path of his and Natasha’s lives forever. Selected by the higher-ups who passed over Yuri Gagarin–the first man who would make it to space–they faked the death of the maverick pilot leaving his wife none the wiser to the nefarious plot.

Whilst Black Widow would eventually defect and join the U.S. based Avengers team, Red Guardian became a violent and brutal force to be reckoned with. Somewhere between an Olympic gymnast and deadly assassin, Alexei lost his connection to humanity, becoming a killing machine and working on a (very corny) team-up alongside some pretty problematic stereotypes. That wouldn’t be the last team that the Red Guardian would eventually become a part of though, as the next character to take on the mantle became a part of the strange and surreal Winter Guard whose other team members include a giant bear. 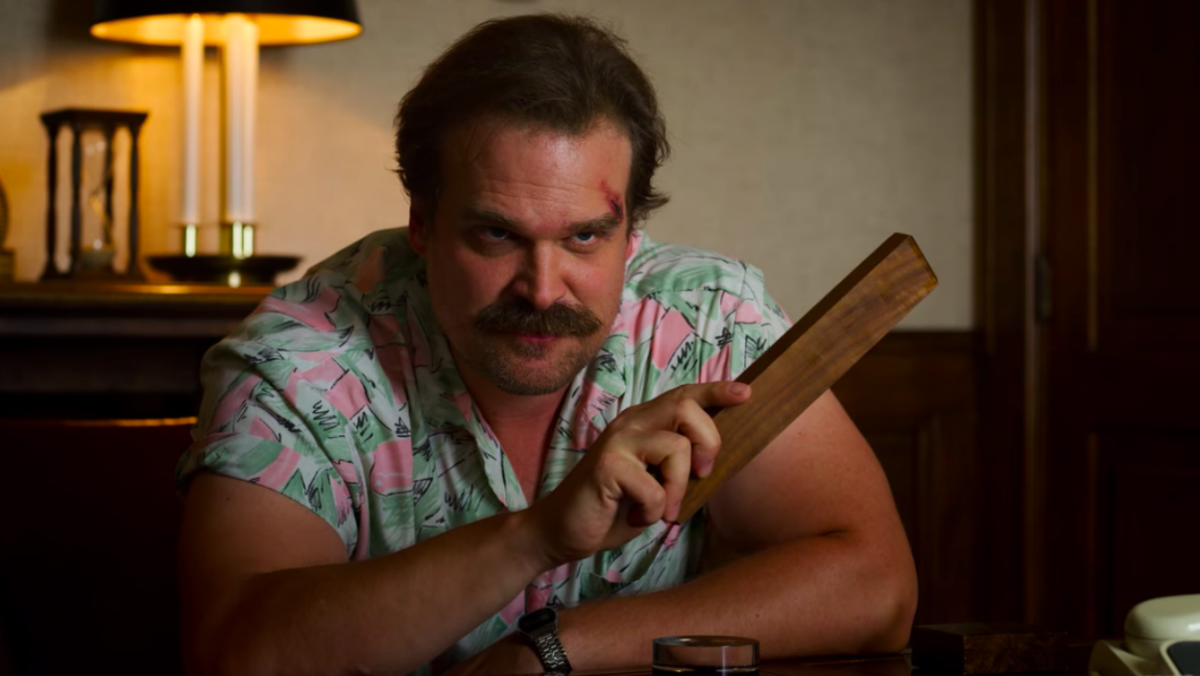 In his original comic book appearances, he ended up turning on his communist colleagues to try and save his ex-wife and his American counterpart Steve Rogers, though it was later revealed that the character was in fact alive and had taken on the mantle of Ronin. Like many Marvel characters, Alexei has a convoluted past that has seen him be both villain and occasionally hero. The things that we’re most likely to see turn up in the Black Widow movies, though, are his romantic past with Natasha, his placement as a soviet mirroring of Captain America, and this past causing him to potentially turncoat on the evil Russians who are pulling his strings.

We’ll know for sure when Black Widow hits theaters in May next year!