Cathy Yan and Margot Robbie are ready to shake up Hollywood with one of DC’s most popular (and profitable) characters. Harley Quinn has been charming fans since she first appeared in the 1993 Batman The Animated Series episode “The Joker’s Favor.” Originally meant to be little more than a one-episode sight gag, Harley quickly became a fan favorite, and eventually a part of the live-action DC film universe when Robbie took on the role in Suicide Squad. Next year, Robbie will return to the role, but with full creative control and a woman behind the camera. In taking on  Birds of Prey and the Fantabulous Emancipation of One Harley Quinn, Robbie was excited to explore something completely different with her new take on the beloved DC anti-heroine. 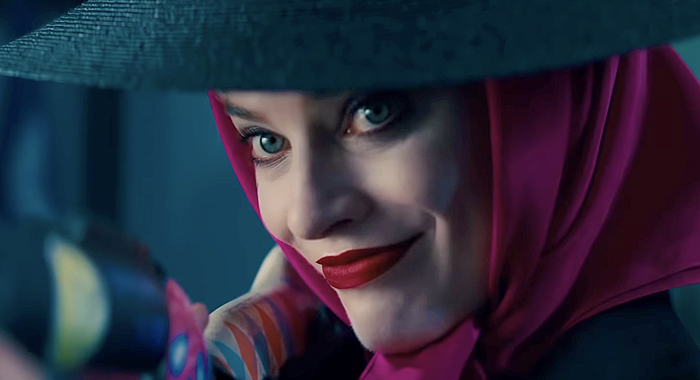 “Something I explored a lot in Suicide Squad was Harley’s codependence with the Joker,” Robbie told Nerdist among a group of outlets on the set of Birds of Prey. “It was obviously a huge influence on her. But then she was very much in a relationship with him when we first saw Harley on screen. I did want to explore the version of Harley out of a relationship—whether she’s out of the relationship on her own accord or he’s kind of kicked her to the curb. It’s still affecting her but in a very different way. And I thought we’d see a very different facet of her personalities, I would say because I think she has multiple.”

Though obviously Robbie and Yan were secretive when it came to details about the 2020 movie, Yan seemed to support Robbie’s take on Harley’s multiple personalities and struggles with her status quo. Yan teased that Harley “is the narrator and she’s definitely unreliable, which is part of the fun of the film.”

For Yan, one of the biggest challenges came from trying to balance the established aspects Harley while also crafting something new and exciting. “It’s definitely a challenge because you want to pay homage to the comic books, but then also the films before this. And obviously, we’ve seen Margot play Harley before. It’s definitely a fun challenge to figure out. What do we keep from that version of Harley? We do differentiate, I think, given that the story is about her emancipation and she’s out on her own and not connected the Joker. With the Suicide Squad, she’s so connected to the Joker. I mean their story is so intertwined and it really is a love story, if you will. This is not.” 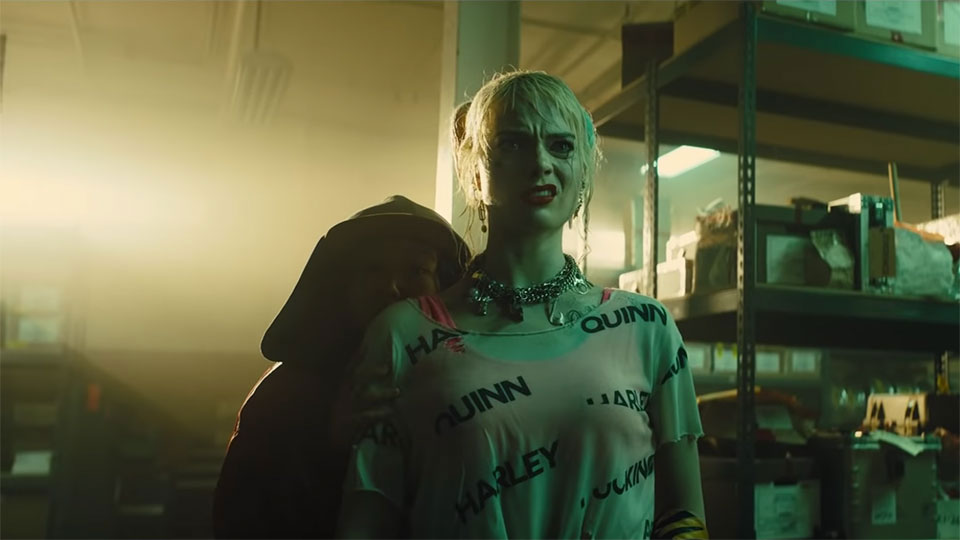 Embracing the distance from what had come before afforded the team more flexibility to tell the story they wanted to without the constraints of canon. “I think that gave us a lot of opportunities to say: What is she like? Not necessarily post-Joker, but in almost a parallel universe. It allowed all of us the freedom to say we’re going to create a different Gotham. And then, of course, we do keep some things that are very Harley. So her tattoos remain the same. You know, her hair is a little different but it feels like a natural arc to her character from Suicide Squad. And she still remains recognizable. But even her white skin feels a little bit different. It’s less thick. So those are all still touch points for sure.”

Speaking of Harley’s new look, the concept of female gaze was something that many fans have grown excited about as images, teasers, and trailers for the movie have released. For Robbie, it was not only story-relevant but also a natural reflection of the people making the movie. “I kind of think of it like when you’re getting dressed. And you’re either dressing for guys—like you either want guys to think you look good—or you want new girlfriends to wish they had your outfit. I think for Harley’s aesthetic, looking at her specifically, I’d say her look is kind of dictated on her relationship status. When she’s in a relationship with Joker, you’re going to get the version of Harley that you see in Suicide Squad. And then this version, where she’s clearly not with the Joker, it is erratic and it’s different. But also, the world in general and therefore everyone else’s kind of looks for the film were created by women.”

Birds of Prey and the Fantabulous Emancipation of One Harley Quinn hits screens on February 7, 2020.