HBO’s new fiction TV series Betty is stylish, lighthearted, and unique in a fresh way. It’s both relatable and special, thanks to the lead characters: Kurt, Janay, Honeybear, Indigo and Camille.

The show captures the skateboarding scene among women in a realistic way, thought it addresses issues outside of that world as well. The skateboarding is what brings them together, but friendship—the tangible, authentic kind—is what binds them to each other. There is loyalty, hilarity, and drama among these women that does not stretch belief. This is thanks in part to the characters, but also to director Crystal Moselle, who first approached the girls for the film Skate Kitchen, and ever so slightly reimagined their story for Betty.

Moselle made waves with her documentary The Wolfpack, which followed a set of unique siblings who were confined indoors a majority of their lives and explored the world outdoors through film. She continued with Skate Kitchen, and now finds her footing in a series that recalls the best parts of that film, while expanding upon character in a way that’s distinct to the show. Betty has the same overall theme of unity among girls who skateboard, but while the movie’s focus was Camille, this series is a more comfortable mix of all. 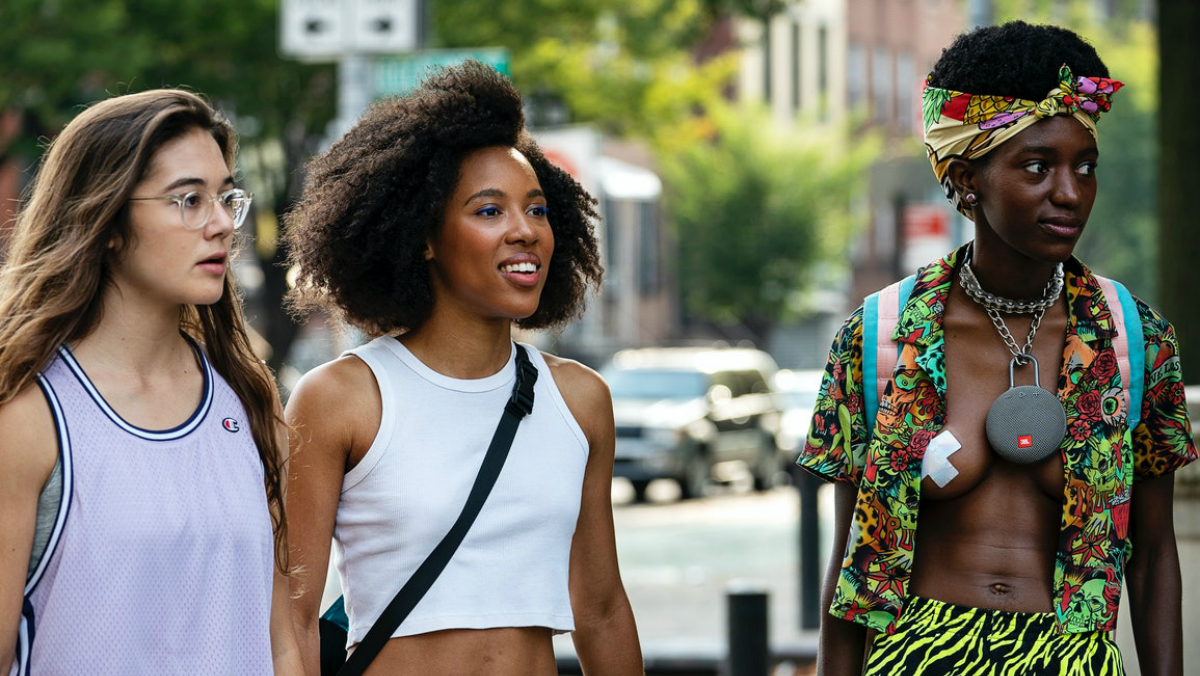 Betty opens with Kurt (loyal and hot-headed) happily photographing an injury on her ass. She and Janay (strong and caring) are friends attempting to create an all-girls skateboarding session when they meet Honeybear (shy and wise) at the skate part taking pictures. Later they meet and help Camille, a girl who seems to yearn to be one of the guys, on a journey to find her missing backpack. During this, they also encounter Indigo (loving but unsure of who she is) who initially does not skateboard, but becomes part of the group and starts to learn.

The skateboarding both stands out and plays second fiddle to the integral connectivity between the leads, and also separates and brings them together. From casting to style to sexuality, the mix is diverse without feeling forced for “woke” points. With the standout cast we see glimpses into a few of their lives, and each is different and yet still so similar; all of the girls try to be themselves without fear, while still feeling the weight of parental and societal governance over them.

Betty also touches on heavier themes that are, sadly, all too familiar when you navigate this world in a body determined by society to be woman. We witness issues of consent, more fully fleshed out here thanks to #MeToo, that force us to look at our history regarding relationships and physical experiences, like Janay exploring her sexual past with her ex-partner Donald. The show also explores the prevalent issue of gaslighting that women experience at the hands of men; an act that often makes us feel like crazy, emotional wrecks. This happens when Camille is told she’s acting weird by simply pointing out her guy friend, Bambi’s, cold demeanor. How often have we had a guy act cold or disrespectful, and when we get upset or ask what the problem is we are told we’re “imagining” things or “making a big deal” out of nothing? 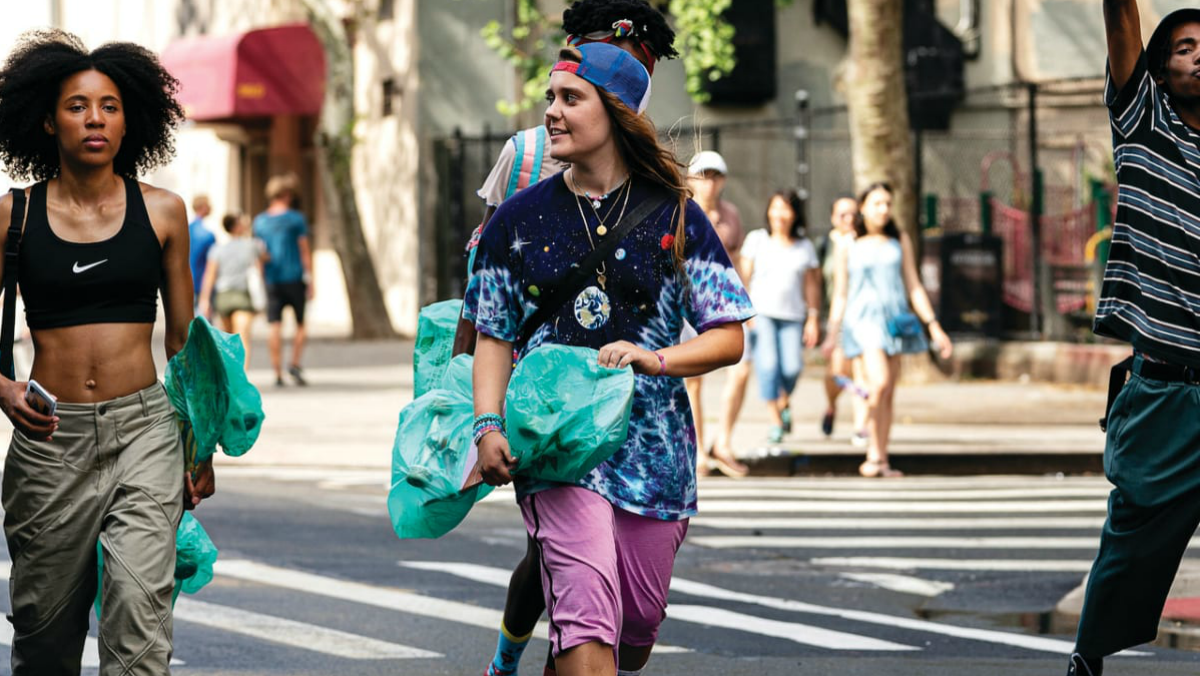 This isn’t to say the show is heavy; it just doesn’t shy away from the ups and downs of living. But overall, Betty captures the experience of being a woman, a friend, and a skateboarder in a way that doesn’t oversaturate the viewer. The intro to each episode is often hilariously different (my favorite happens in episode four) and the music is as varied as the ladies (rap, alternative, dance, blues) and may have you researching some of the more obscure choices.

Betty is overall a lot of lighthearted fun that will have viewers reminiscing about hanging out, getting high, and laughing with their friends. It’s the kind of show to put a smile on our faces as we wait excitedly to reunite with pals after quarantine has passed. It may even motivate you to take up skateboarding or another form of travel that doesn’t rely on transit to get you there. Just your body, your skateboard, strength and spirit, and you’ve got all you need.

Fingers crossed that there is a second season that delves even deeper into the character’s personal lives but also shows a thriving all-girl skate sesh. (And kudos to the Tony Hawk cameo!)