Welcome to our The Best Things Streaming column where each month, we’ll run down the best of what’s hitting your fave streaming channel. We’ll also highlight a few of our favorite viewing choices as well as curating the best of what’s available for you!

Our newest addition to the roster is HBO Max who are coming out strong with a massive selection of streaming choices. With the COVID-19 crisis keeping us indoors, boy do we need it. From highly-anticipated originals to the return of a couple of beloved cartoons and even a reboot of a classic detective, HBO Max is delivering.

I May Destroy You (June 7th) 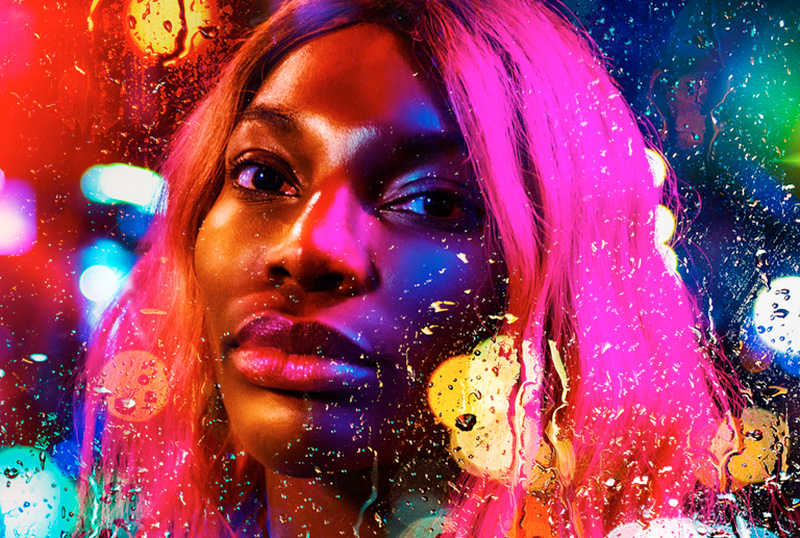 We’re massive fans of Michaela Coel and her incredible show Chewing Gum, so her new drama series I May Destroy You is high on our to watch list. “Set in London, where gratification is only an app away, the story centers on Arabella (Coel), a carefree, self-assured Londoner with a group of great friends, a boyfriend in Italy, and a burgeoning writing career. But when her drink is spiked, she must question and rebuild every element of her life.” 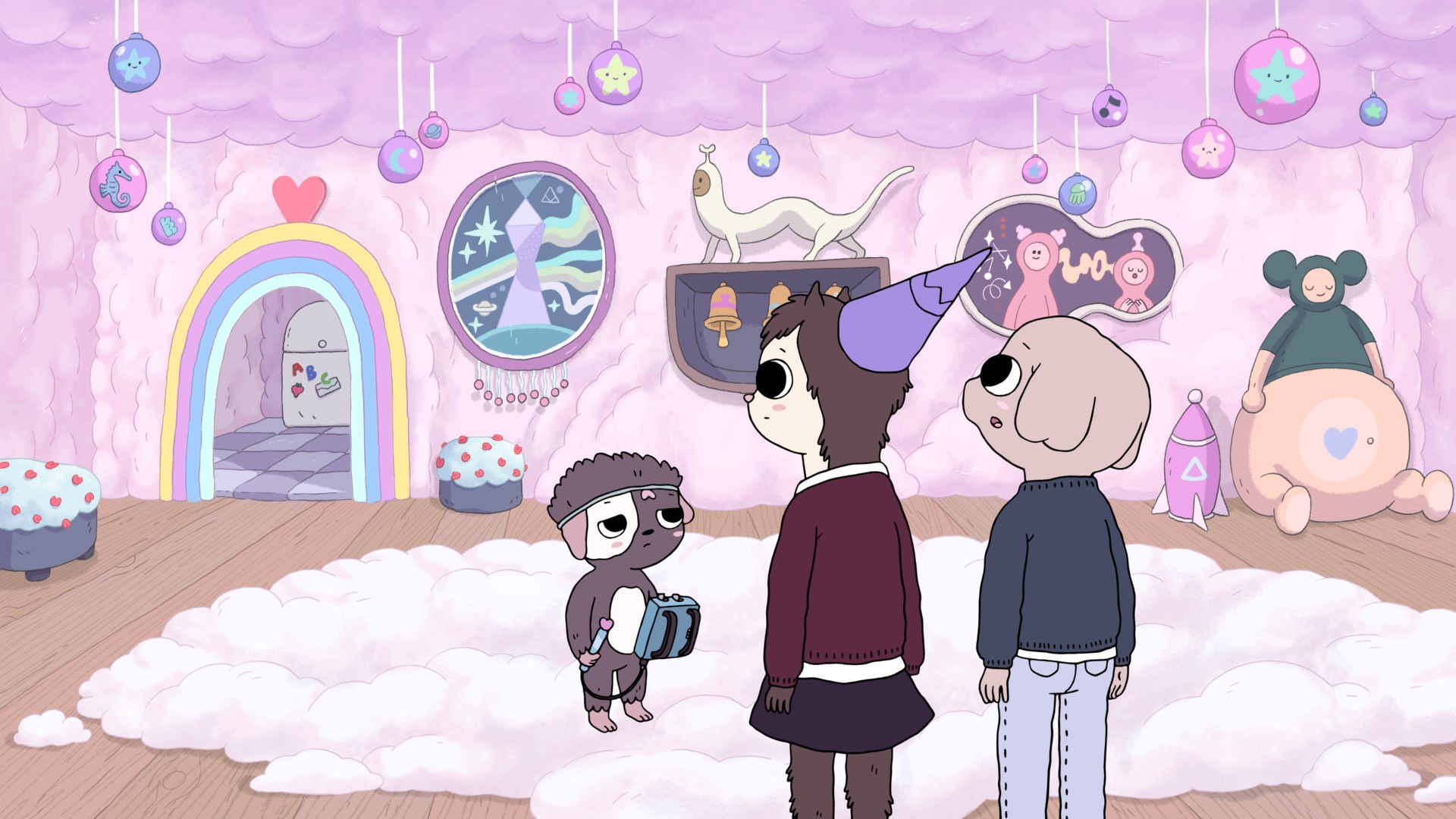 If you haven’t watched Summer Camp Island then we’ve got great news: the series is headed to HBO Max and it’s an absolute treat. Created by British animator and illustrator Julia Pott the show is set in a magical summer camp run by teen witches. Summer Camp Island is the chilled quarantine watch you’ve been waiting for! It’ll make your days better and your nights more magical. Plus some of our favorite creators have been working on the new episodes. 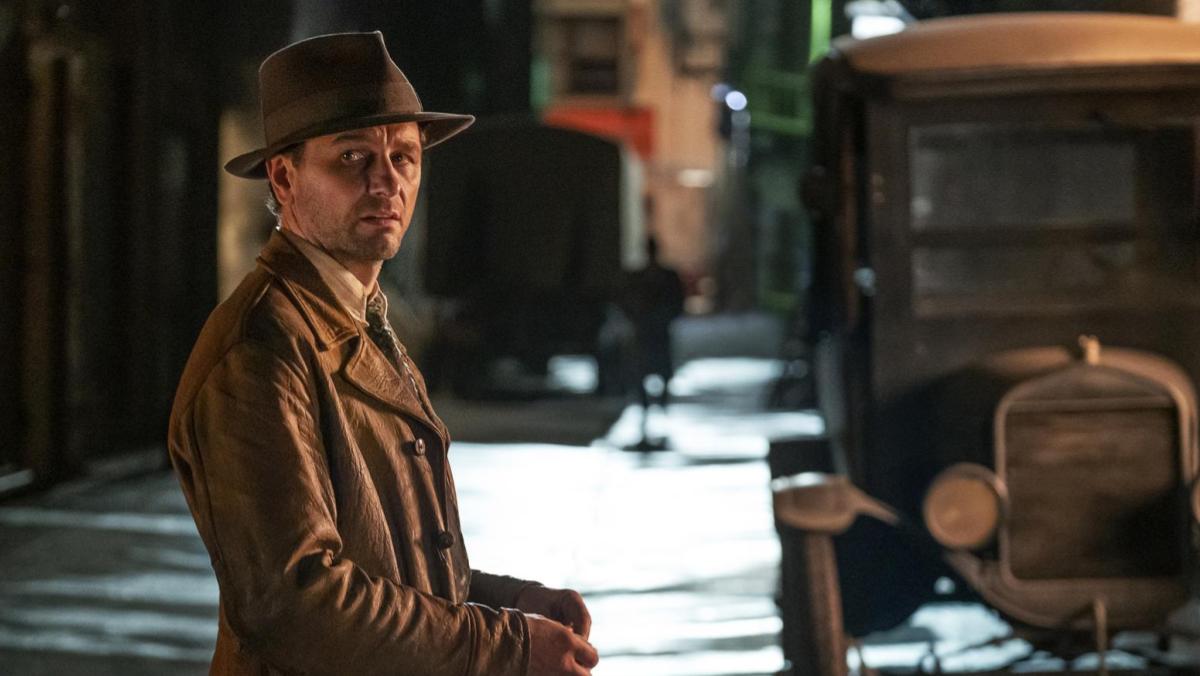 Matthew Rhys as Perry Mason sounds like a monkey paw type wish that we made when drunk, but apparently it was actually a great idea that HBO had! The new series centers on the young man before he became a famed criminal defense lawyer. “1931, Los Angeles. While the rest of the country struggles through the Great Depression, this city is booming! Oil! Olympic Games! Talking Pictures! Evangelical Fervor! And a child kidnapping gone very, very wrong,” 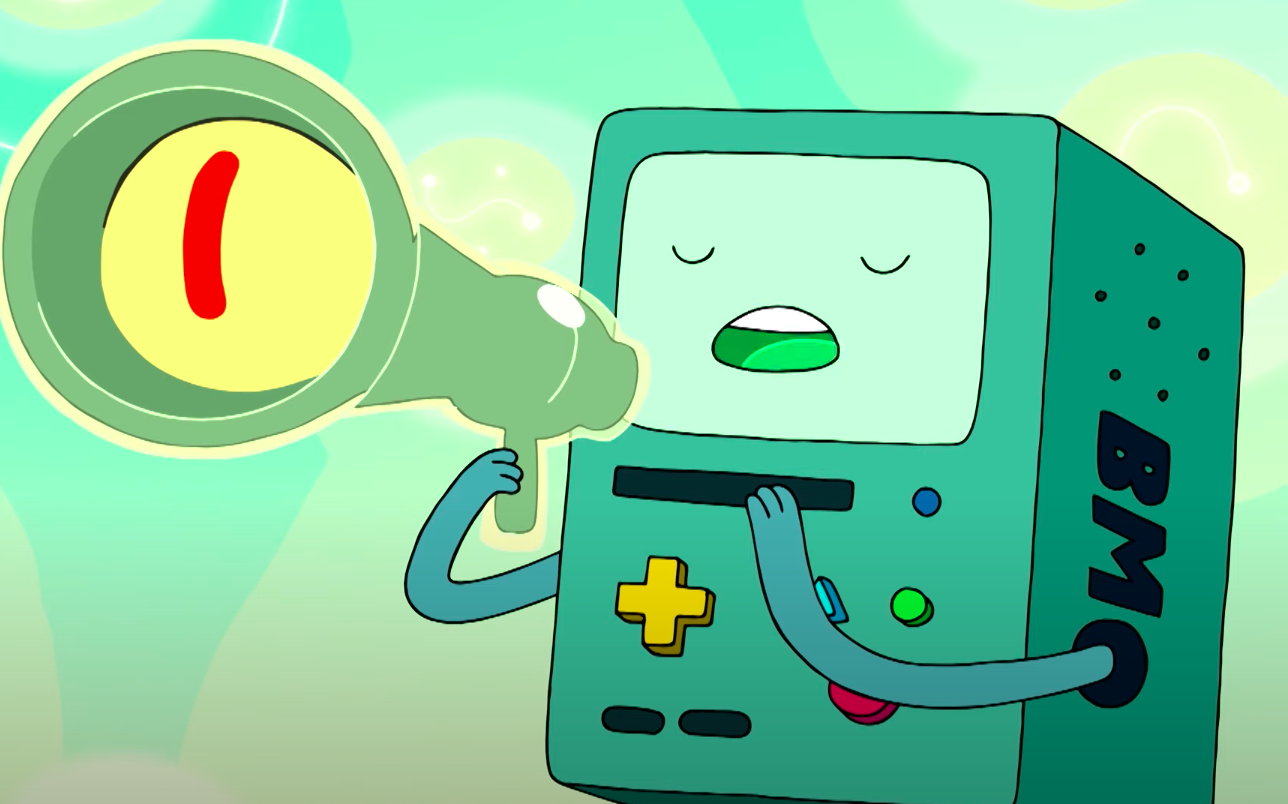 The first of HBO Max four animated Adventure Time specials focuses on BMO, the little gaming gender-fluid console who lived with Finn and Jake in their treasure-filled tree house. The original series was at its best when it was at its most experimental and Distant Lands seems to be following that lead. This adventure throws BMO into an epic dystopian fantasy landscape. Wherever in the galaxy BMO has ended up, the planet looks ravaged and in need of saving. So it’s lucky the hero they need has arrived! 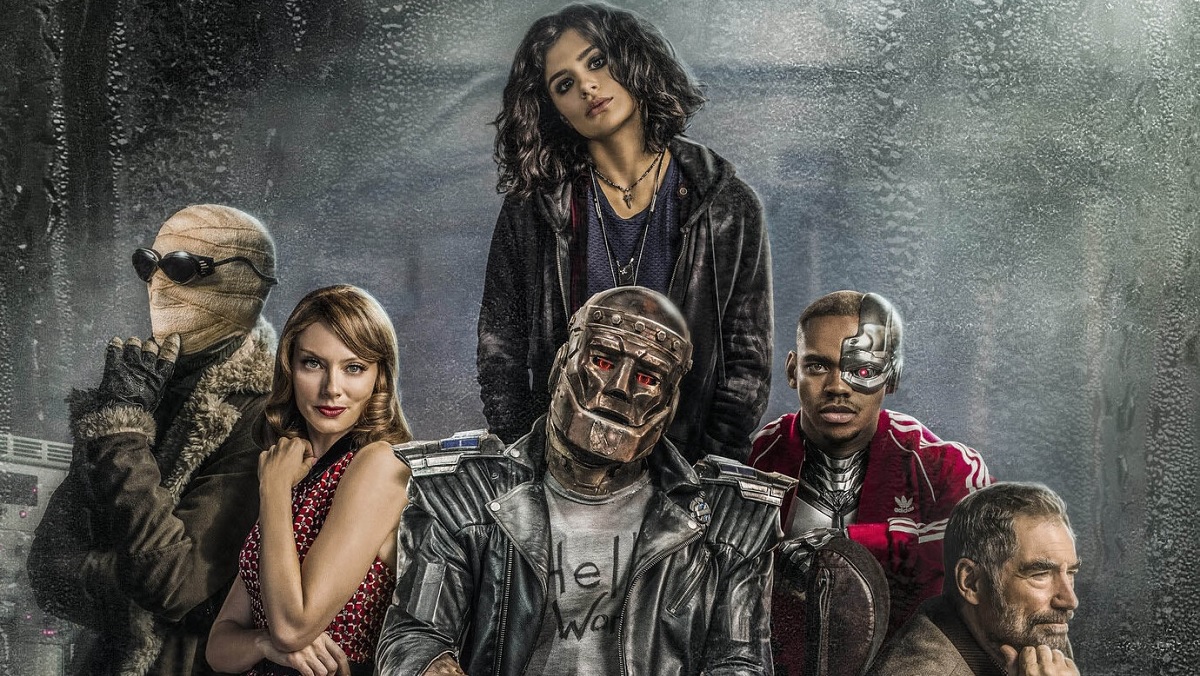 Doom Patrol was one of the best superhero shows in ages and most people never even got to watch it due to it streaming on DC Universe. Centering around a team of superpowered misfits, the series was absurd, beautiful, moving, and hopeful. It also stars an unreal cast featuring Brendan Fraser, Matt Bomer, and Alan Tudyk. Luckily the second season is heading to HBO Max and we cannot wait to see what our favorite group of heroes are up to this time.

You can check out our other June picks below! 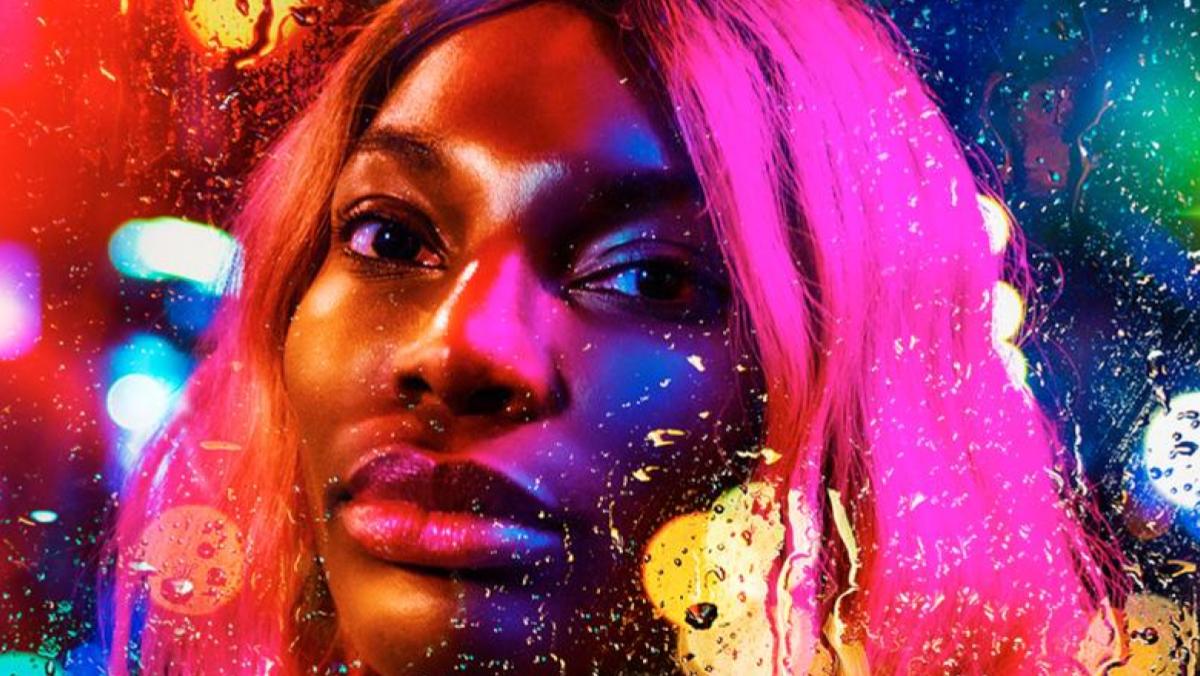 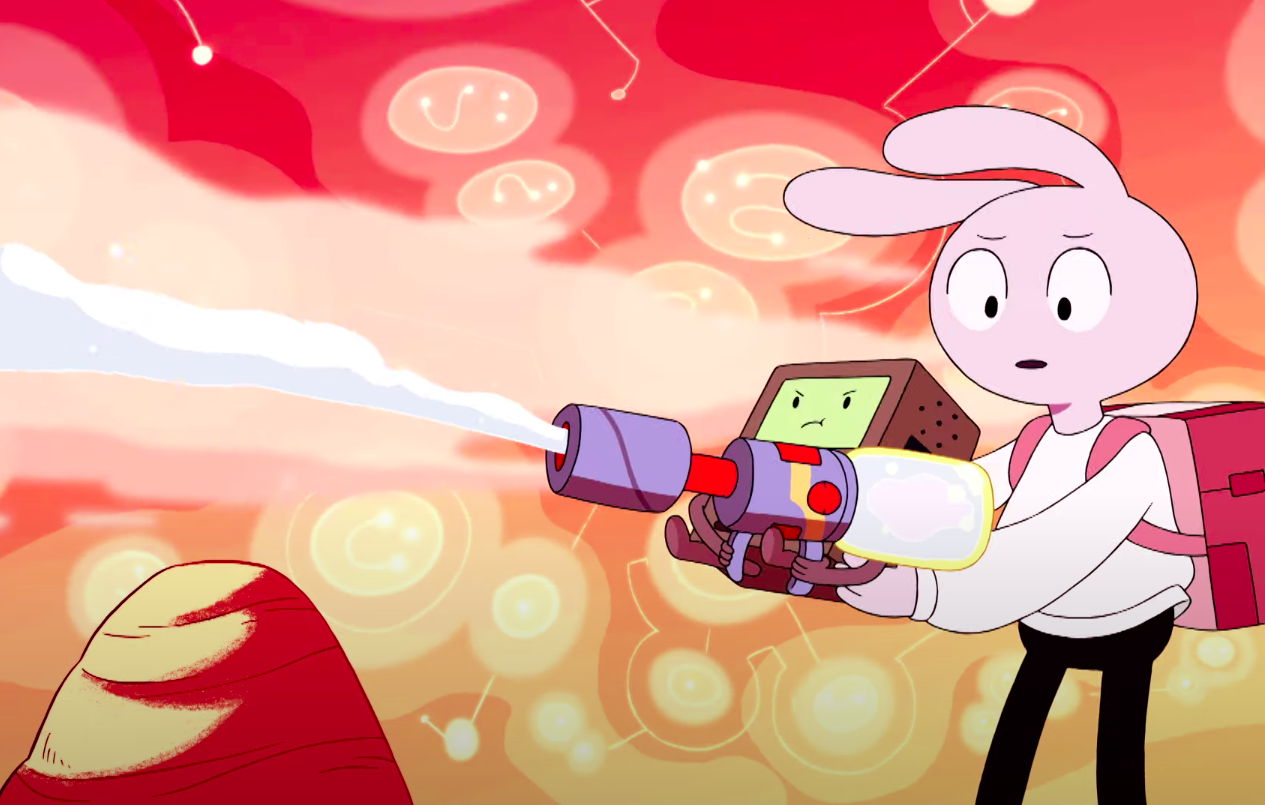 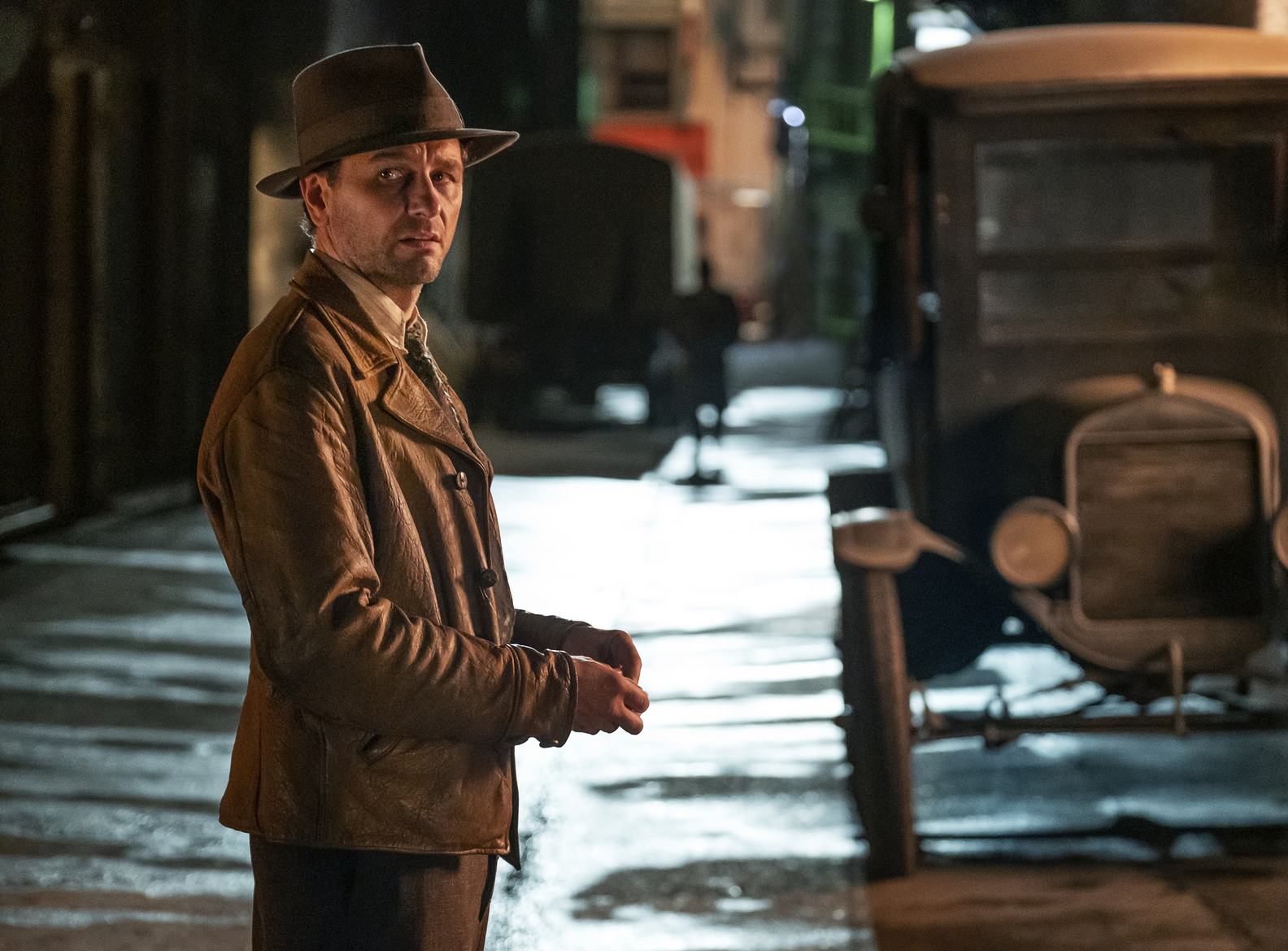 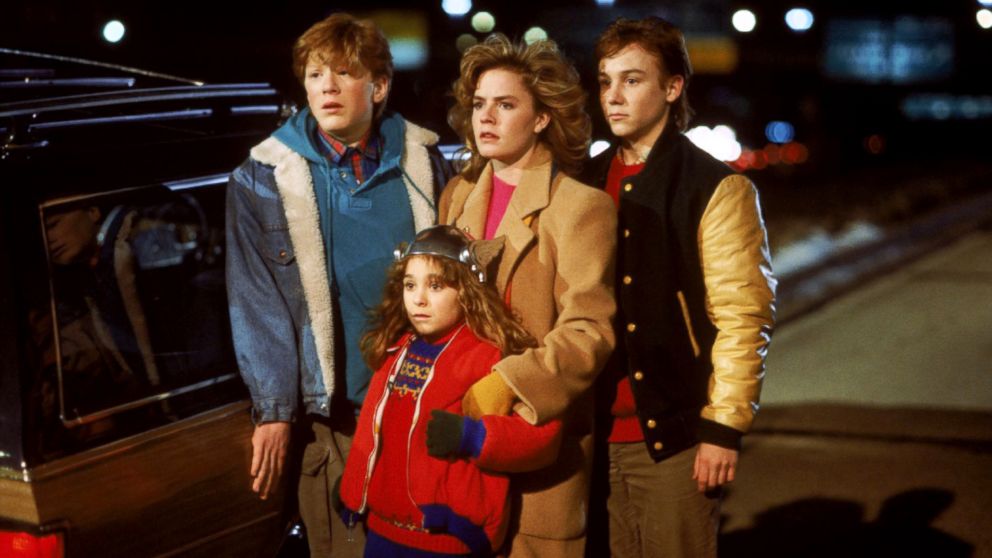 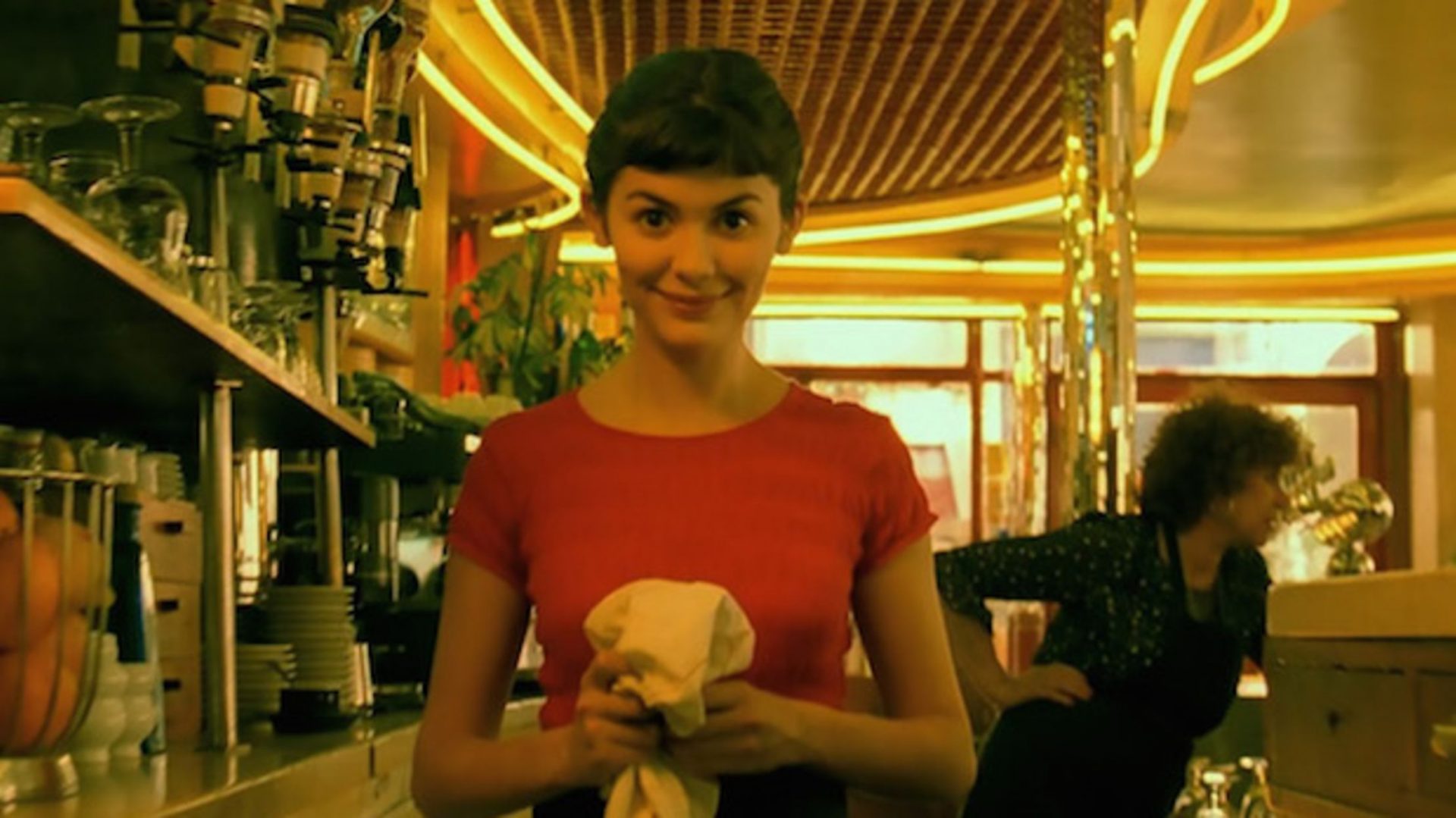 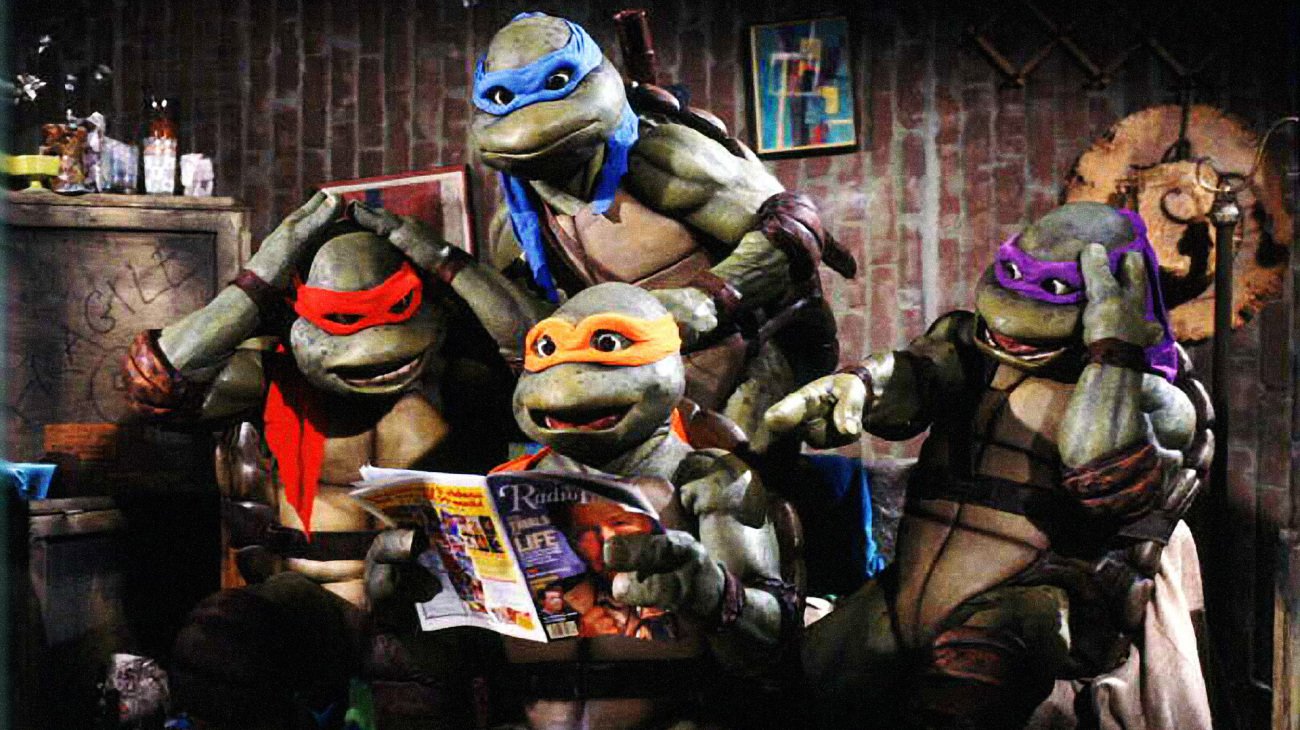 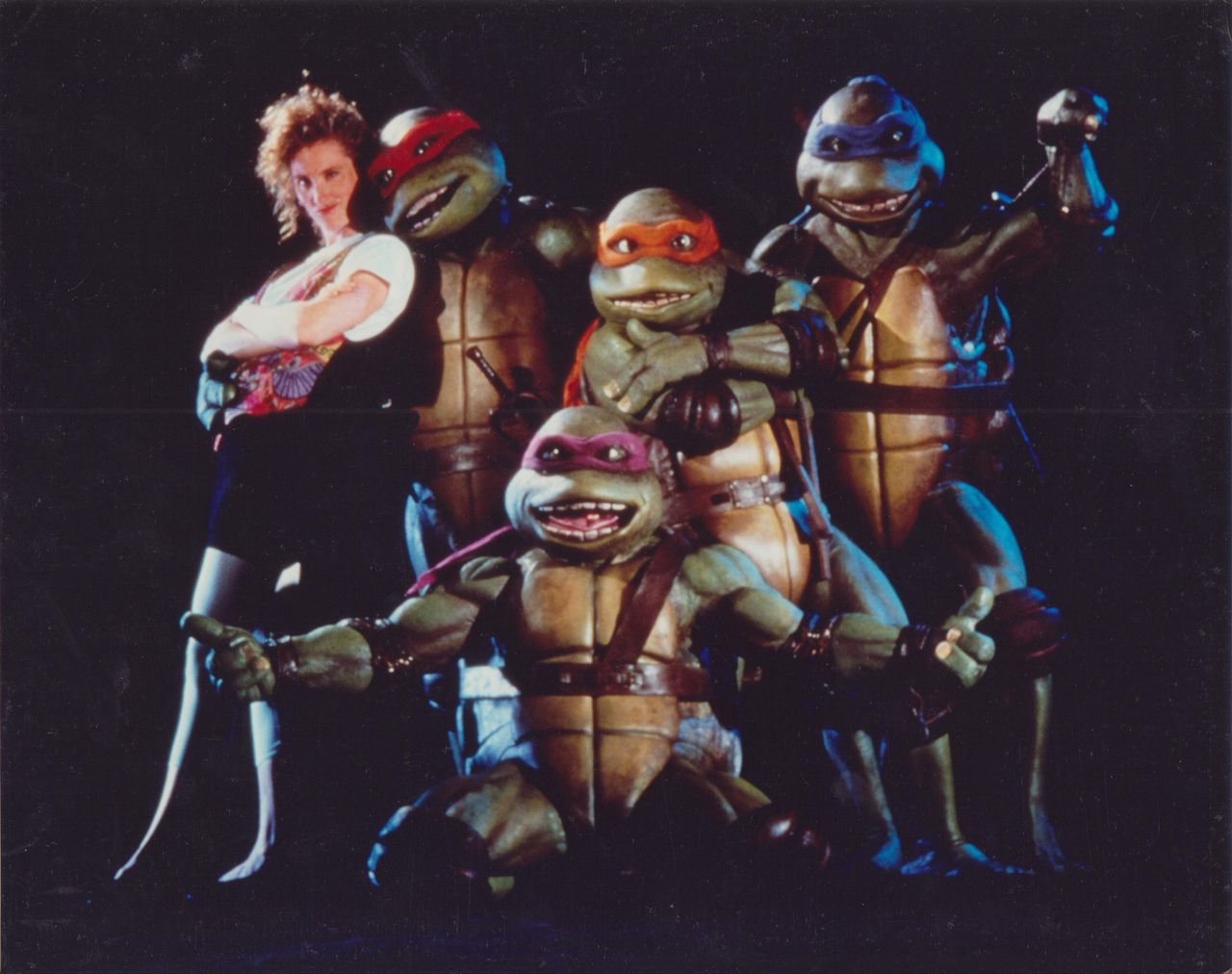 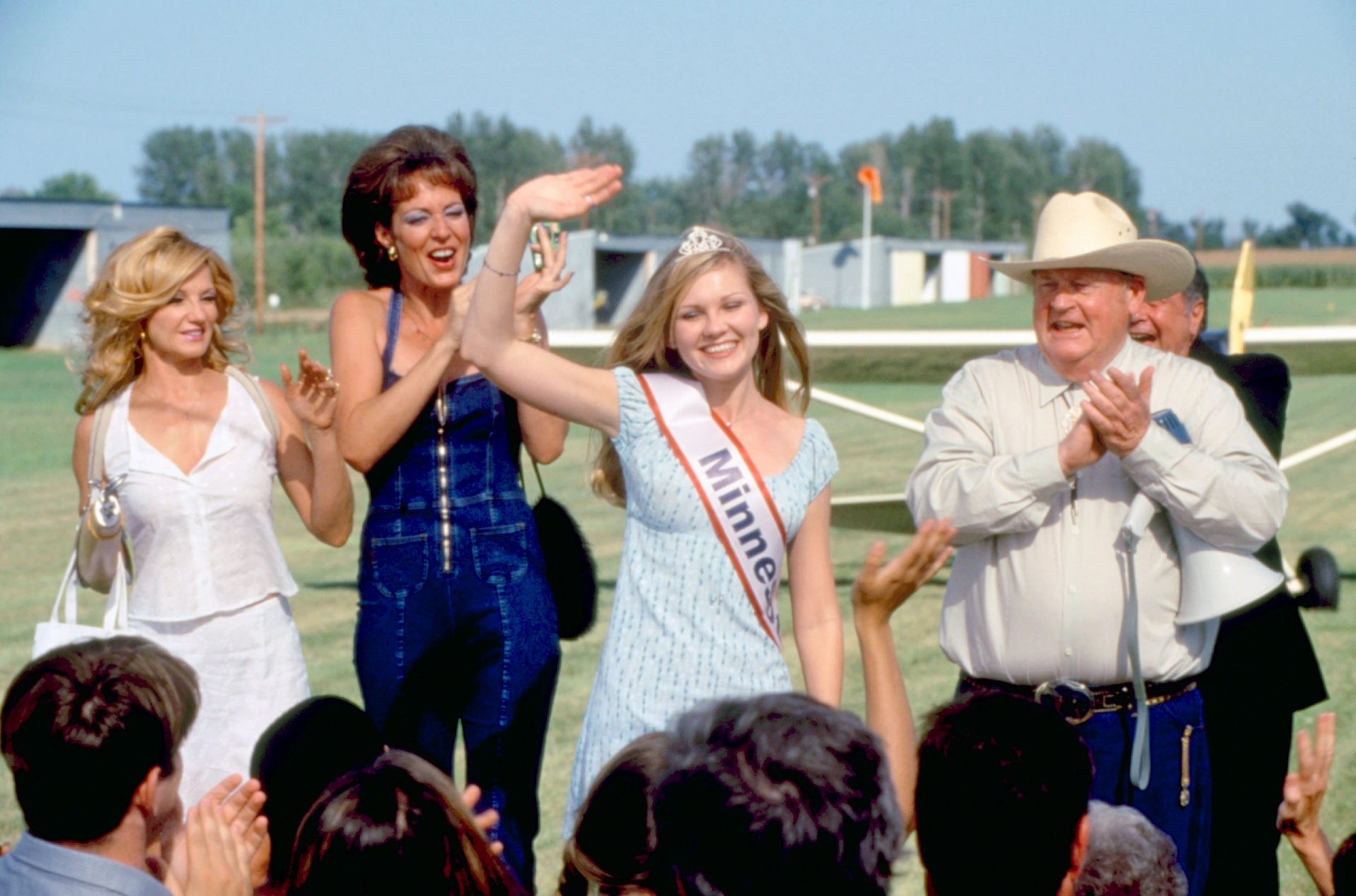 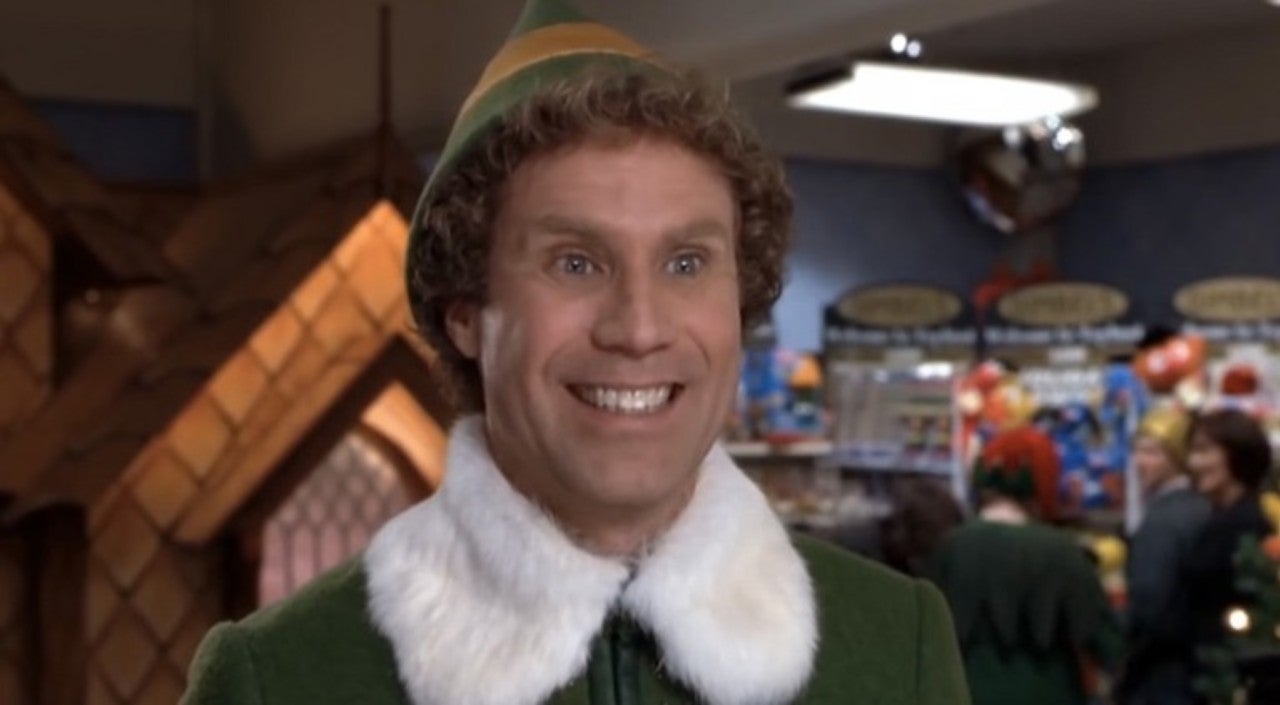 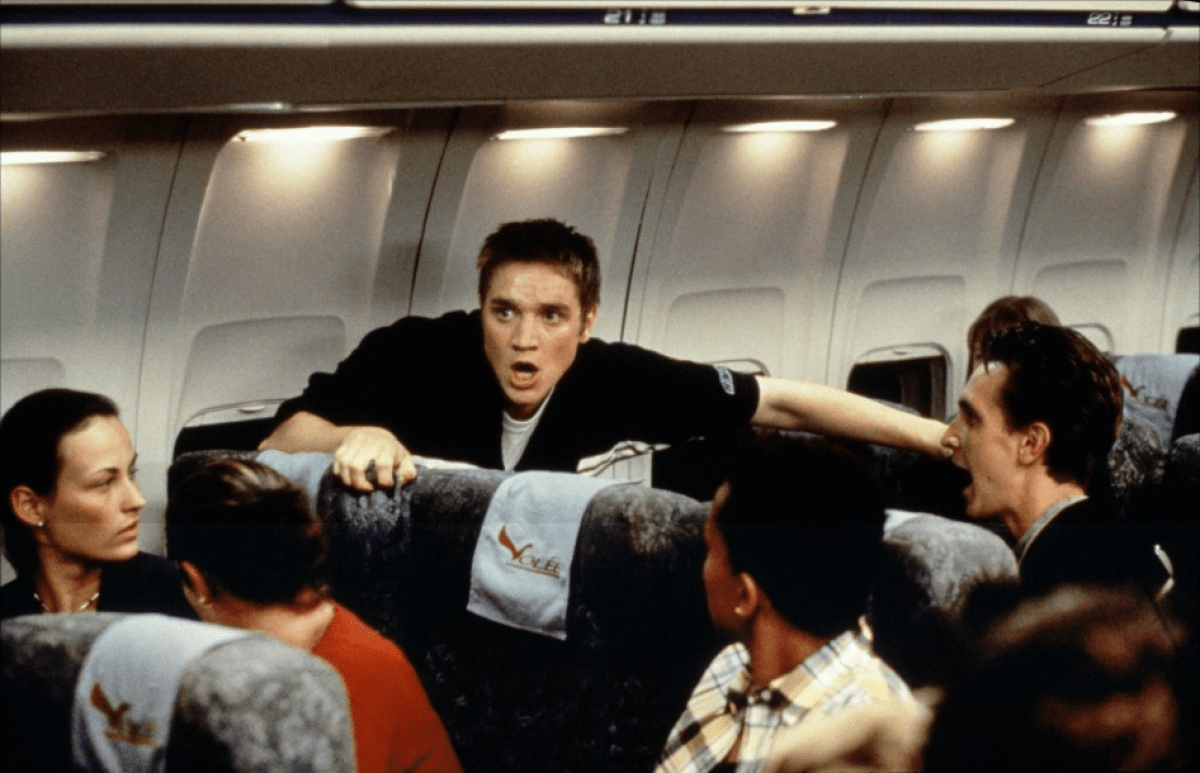 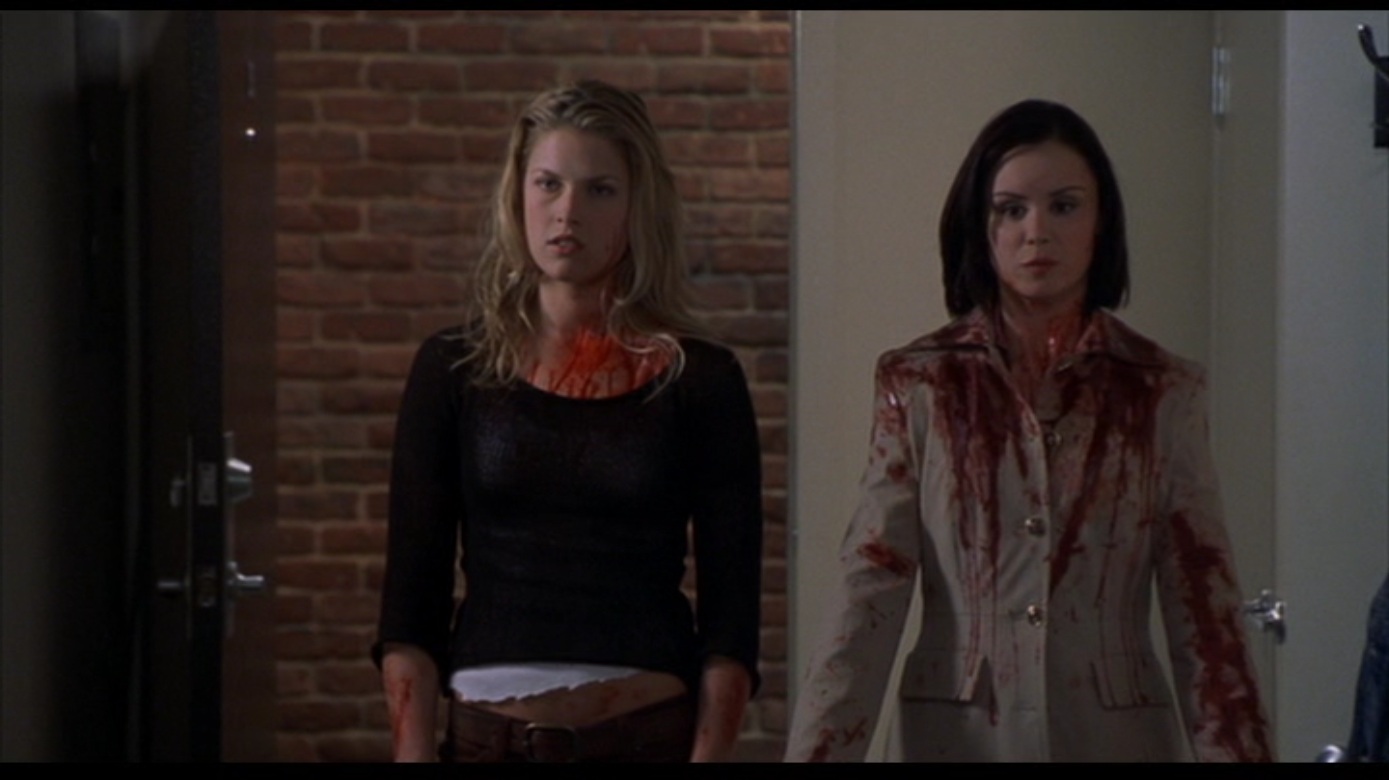 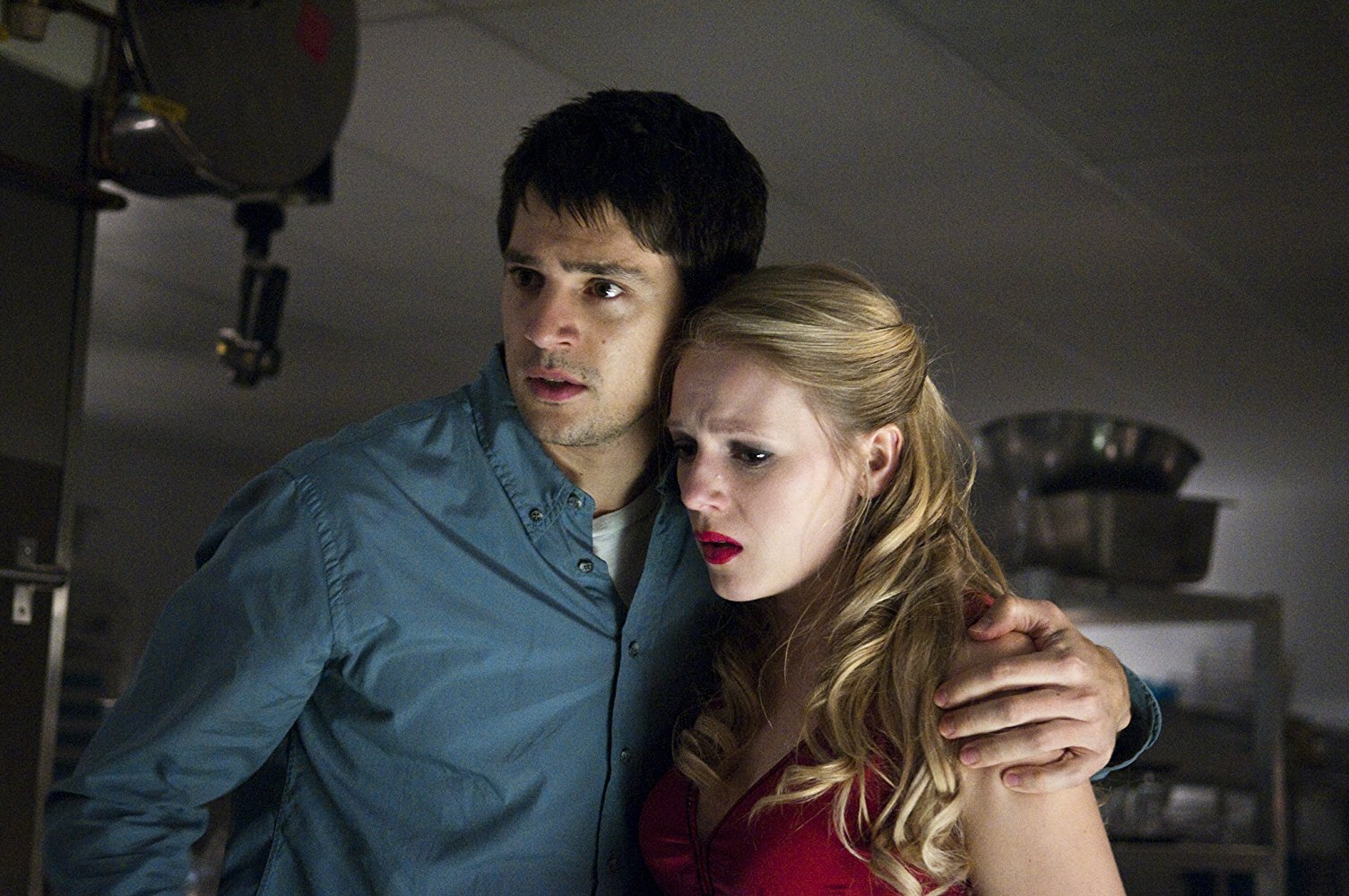 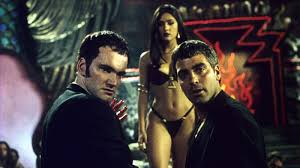 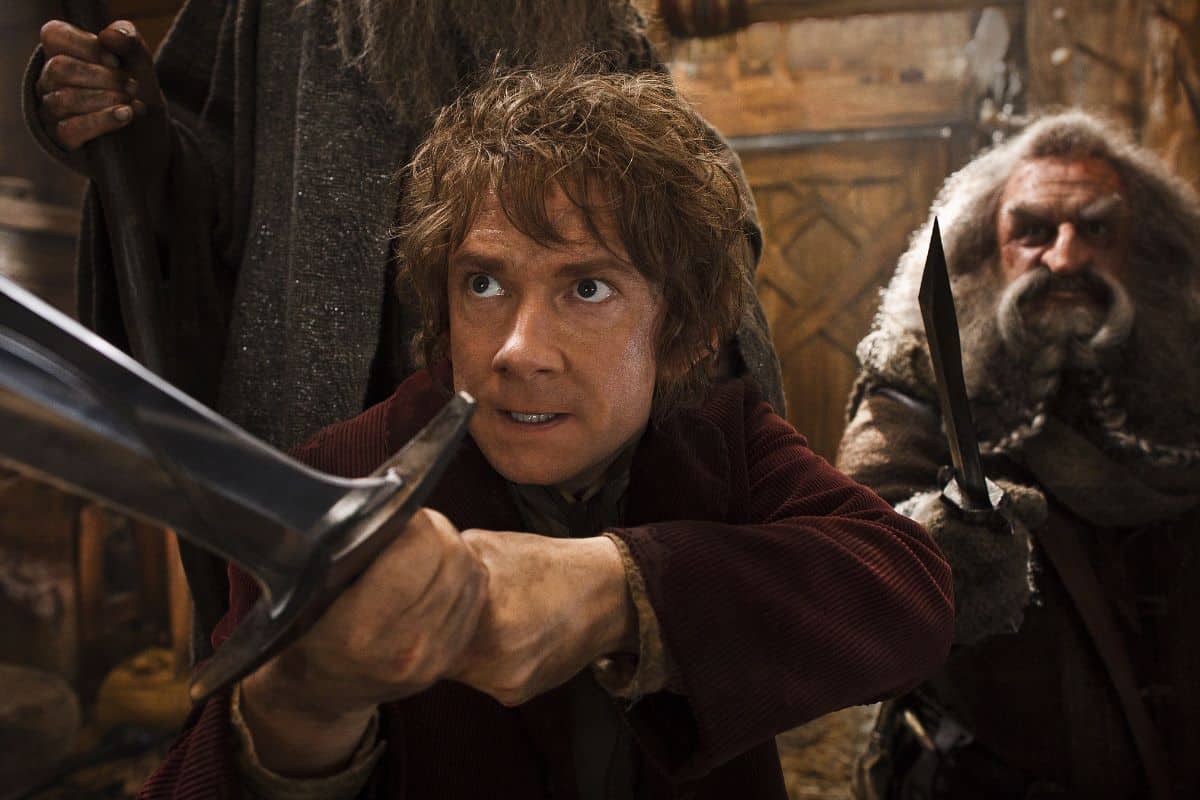 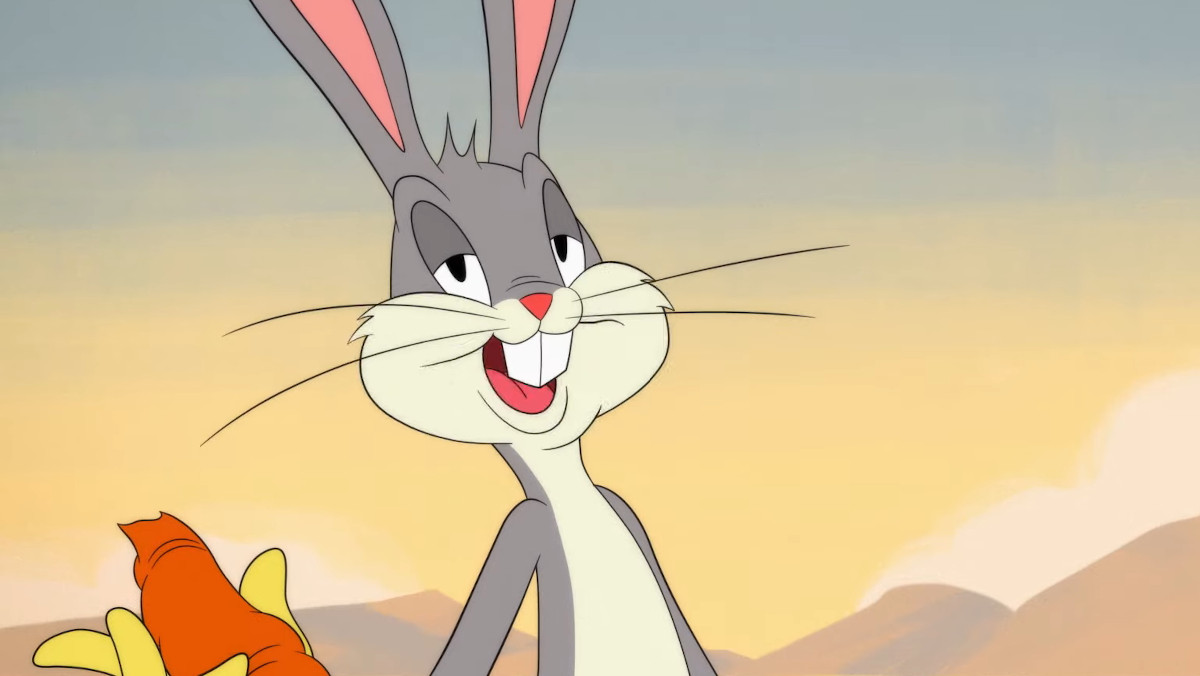 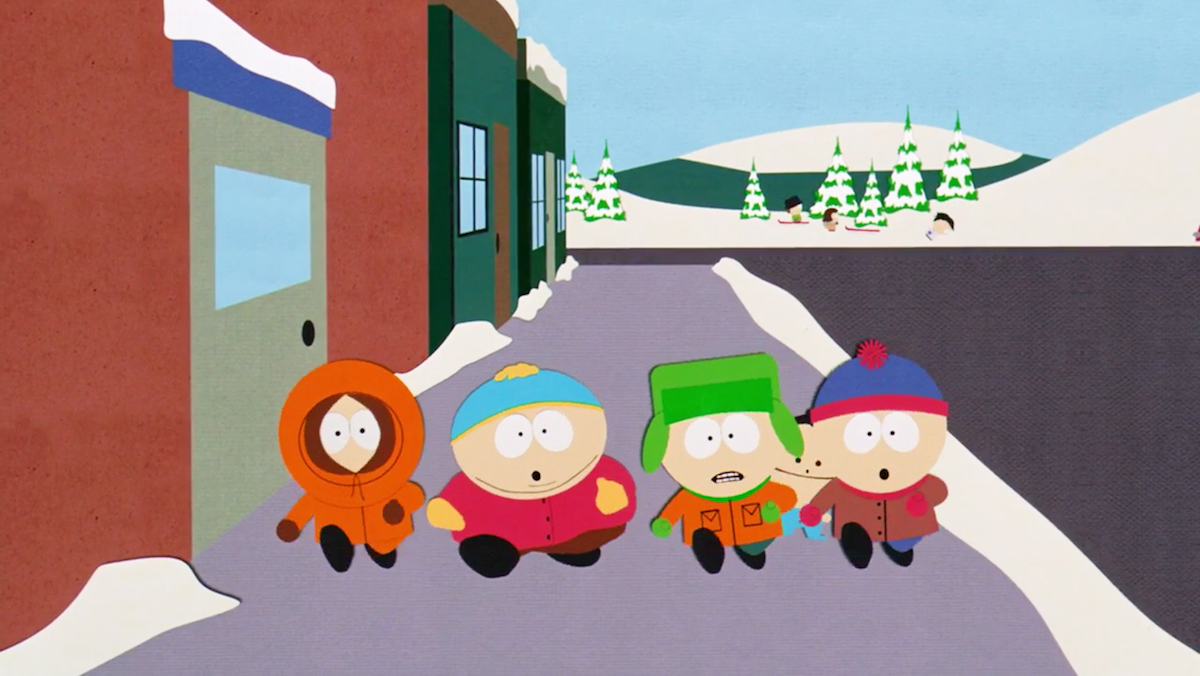 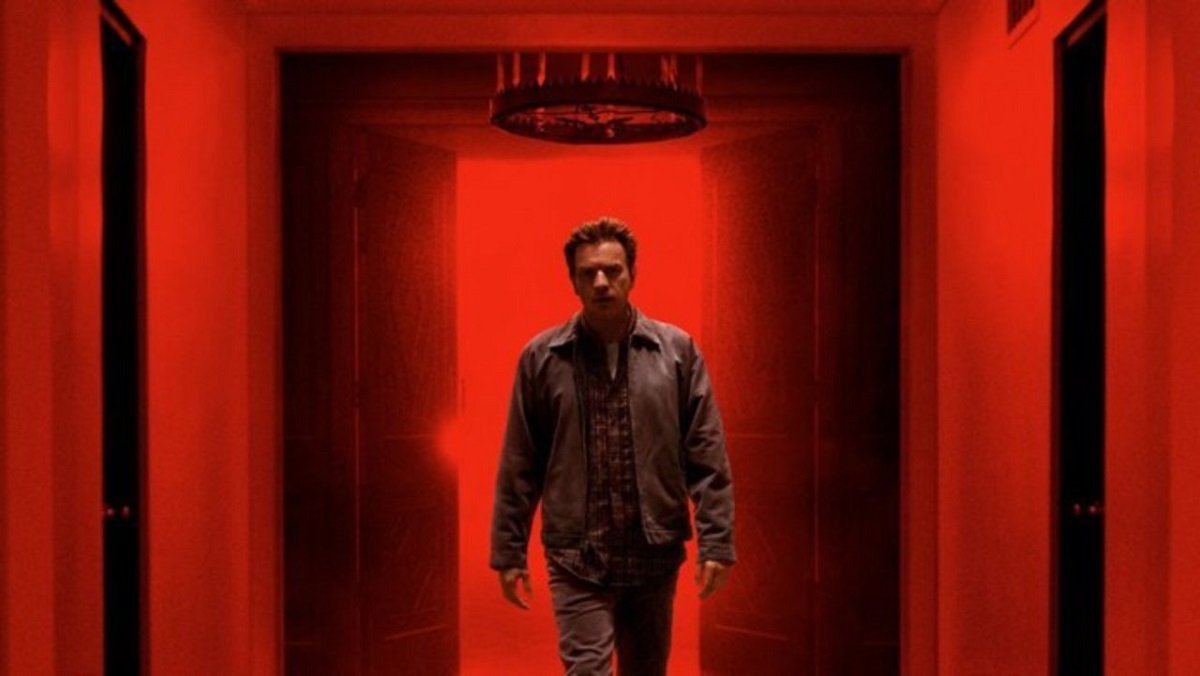 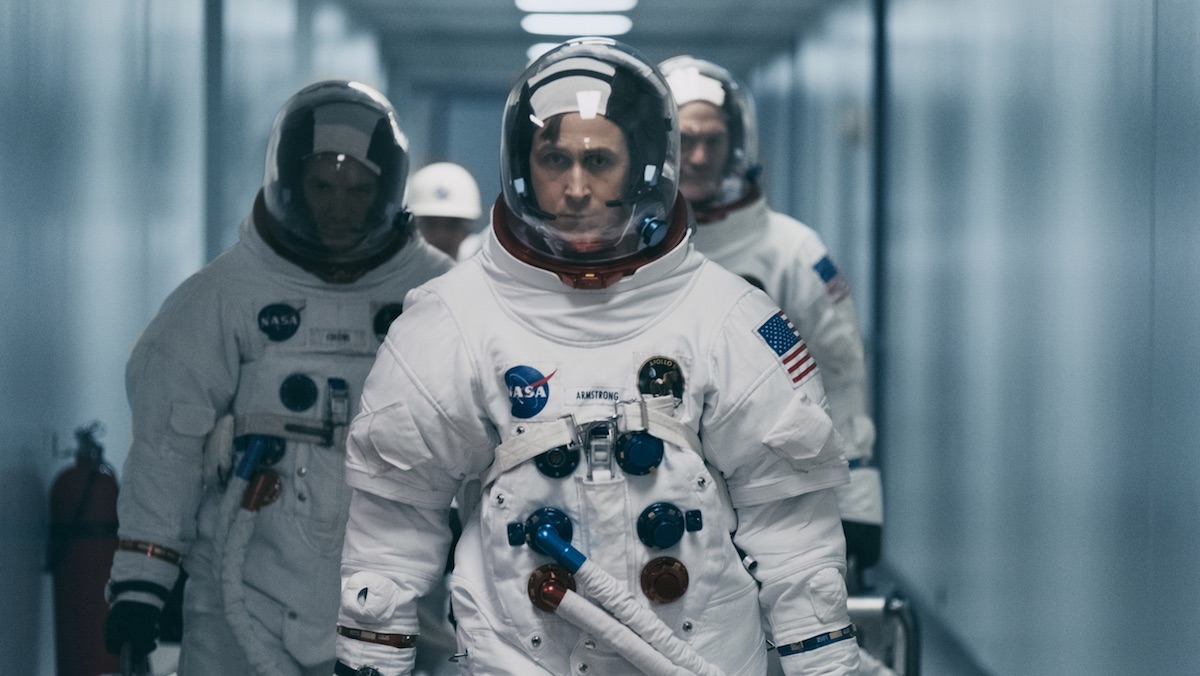