Ben Schwartz might be best known as Jean-Ralphio Saperstein in Parks and Recreation. If you’ve got kids, maybe he’s the voice of Sonic the Hedgehog or Dewey from Ducktales. But on Feb 19th you’ll get to see him in Flora & Ulysses as the loving father of the titular hero, Flora. George is a struggling cartoonist whose superhero stories have shaped his daughter’s life. And then there’s the movie’s superpowered squirrel! Seeing as the Disney+ movie reimagines our idea of what superheroes can be, we had to ask Schwartz if there are any caped crusaders he’d want to bring to life. 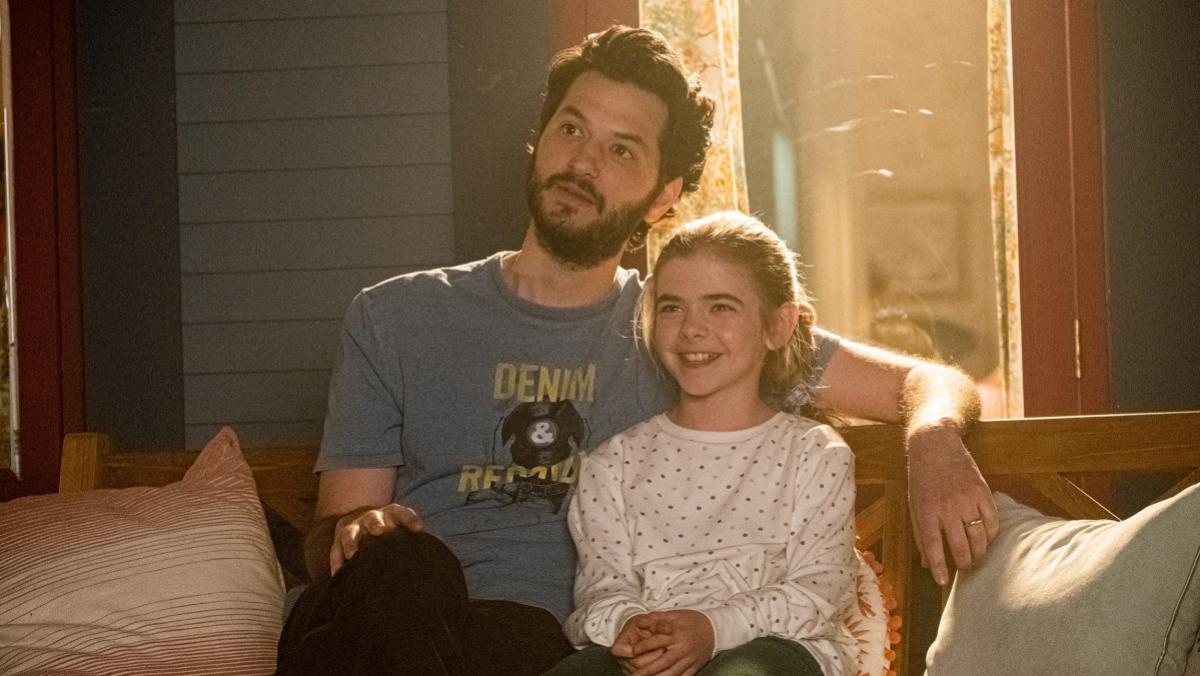 We really want to live in a world where Schwartz got to play Peter Parker. “When I was younger, I would have loved to play Spider-Man cuz I’m a Jewish kid from New York and Spider-Man was from New York. And Spider-Man was funny! I always found him so funny and like a kid. That’s why I really like this iteration of Spider-Man because he’s in high school. He’s funny but also like, ‘Oh my god, I can’t believe this is happening?!?’ Because that’s how I always saw Spider-Man. So for me Spider-Man probably when I was a kid or one of the X-Men. I know I can’t play Wolverine or Cyclops.”

We reminded Schwartz that with the Marvel multiverse finally opening up, there’s no limit on the amount or age of Spider-Men we might meet. But at the publisher’s Distinguished Competition, there’s another character that the actor has long dreamed of bringing to screen. “I really wanted to play Plastic Man. I had a pitch, I had an idea for that movie. We didn’t end up writing it, but I would still love to play Plastic Man. I love the idea that there’s this thief type character, and he gets superpowers and then maybe he doesn’t want to use them for good because he was a thief to begin with, Eel O’Brian. So I really love that. I saw the comedy in that and there’s a cartoon series that was very comedic too so you can see where it plays.” 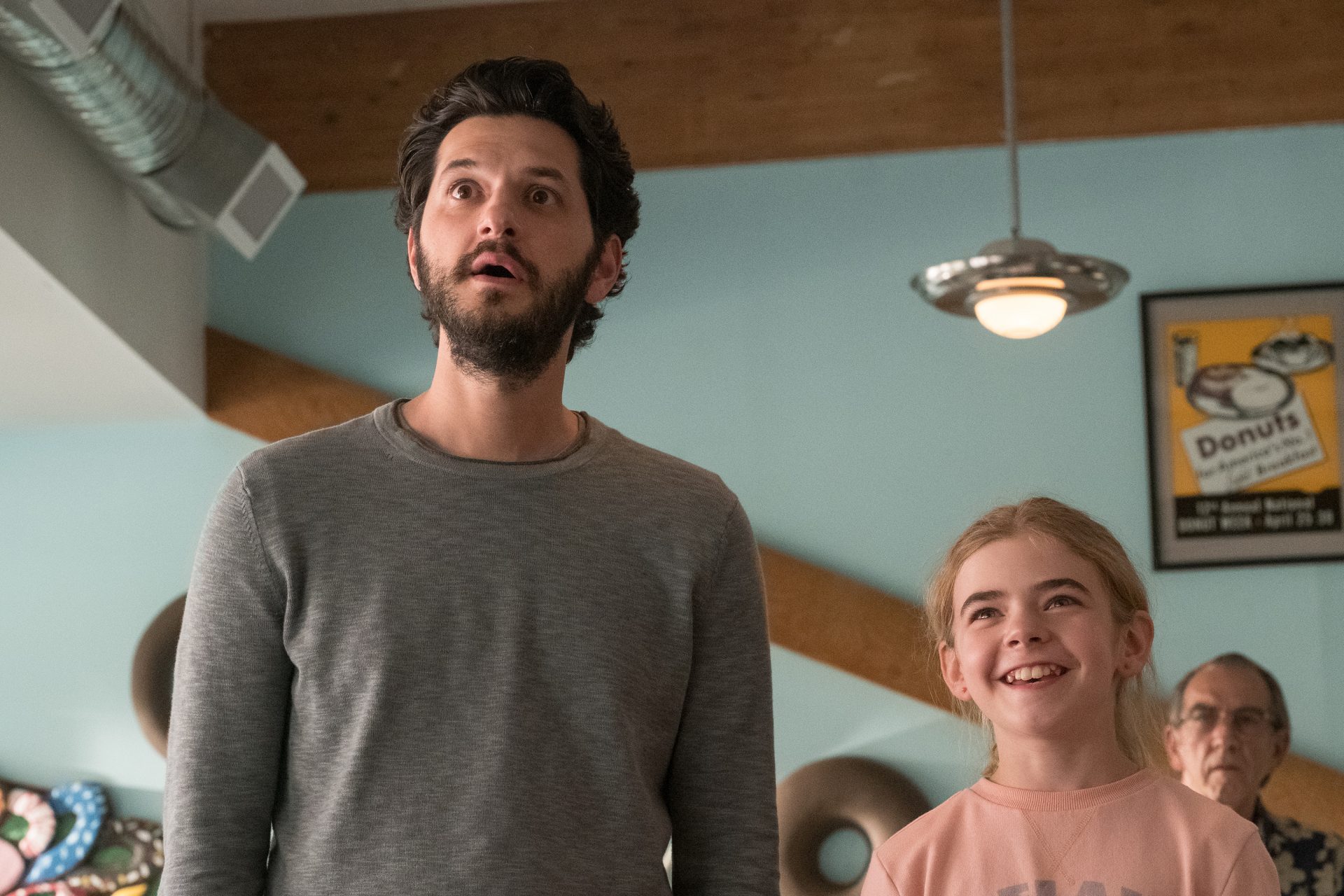 Schwartz continued. “There’s an unlimited number of people I’d love to play. There’s also a comic book series I loved when I was a kid called Slapstick, which is this little clown with a big old hammer.”

His deepcut Slapstick knowledge also came in handy for the Flora & Ulysses junket. “Earlier, this comic book outlet played a game like, ‘I’m gonna name two people and you tell me what’s real and what’s fake with Marvel Heroes,'” Schwartz recalled. “And the first one was Slapstick and I said, ‘Literally, wait one second,’ and I took out my own comic book like, ‘I own it’ and it was a very wonderful moment for me.”