We’re accustomed to Disney superhero stories featuring some of our favorite stars. But the Mouse House’s next epic tale is not another installment in the MCU. (Even if it does have a few nods to the Avengers.) Flora & Ulysses follows a young comic book reader who meets a squirrel who can do the impossible. Human Flora’s furry little friend possesses incredible powers. And with the help of Ben Schwartz and a great cast, the unlikely pair will try and evade every squirrel’s greatest nemesis: animal control.

Flora & Ulysses is based on author Kate DiCamillo Newbery Award-winning book. The film stars Matilda Lawler as 10-year-old Flora. She’s an “avid comic book fan and a self-avowed cynic” dealing with her parents’ recent separation. But everything changes for her after Flora rescues a squirrel she dubs Ulysses.

Flora is shocked to learn her squirrel’s heroic name definitely suits him. Her little animal friend is a genuine superhero with actual super powers. Fortunately, her love of Earth’s mightiest heroes makes her uniquely prepared for this unlikely revelation. That leads the pair on an “adventure of humorous complications that ultimately change Flora’s life—and her outlook—forever.”

This is clearly a movie for a younger audience. But it has more in common with Disney’s Marvel Cinematic Universe than just a fondness for the Avengers. Like the MCU the movie also boasts an all-star cast with some of our favorites. In addition to Schwartz, it also stars Alyson Hannigan, Danny Pudi, Kate Micucci, Benjamin Evans Ainsworth, Janeane Garofalo, and Anna Deavere Smith. 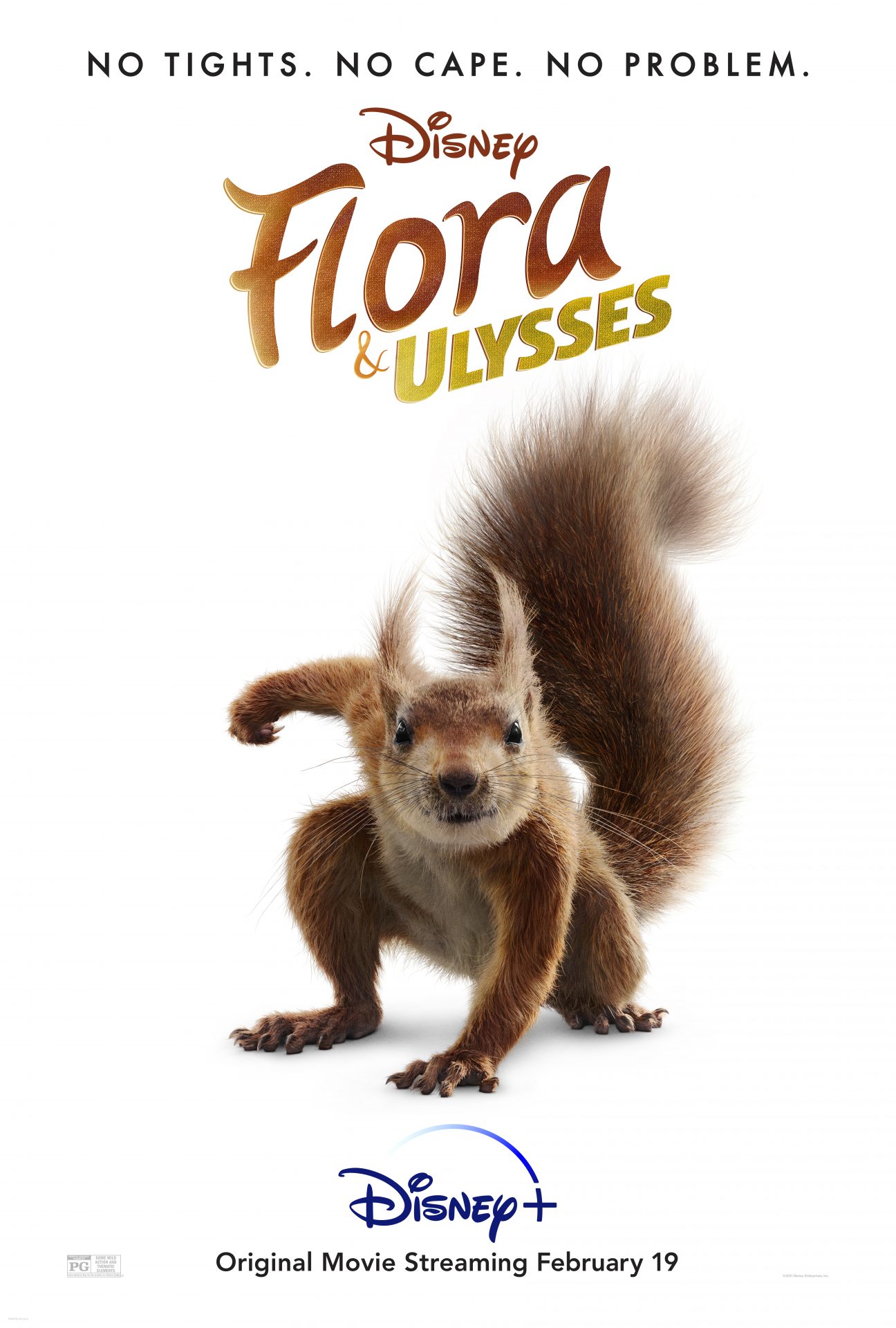 We’re almost certain this is not some covert Squirrel Girl origin story. (Like, 95-98% sure). But it doesn’t need a direct connection to the MCU to appeal to a wider audience. With the cast and fun premise, we won’t actually need any kids around to watch it.