DUCKTALES Reboot Is Ending After Season 3

Sad news to report for fans of Disney’s DuckTales reboot. According to a report from Collider, later confirmed by Entertainment Weekly, the critically acclaimed update of the wacky adventures of the citizens of Duckburg is coming to an end. They’ll wrap after the currently running third season. The show premiered on Disney XD in 2017 before moving to the Disney Channel in 2018. It has so far has aired 44 episodes. Several more episodes remain for airing before the series calls it a day. 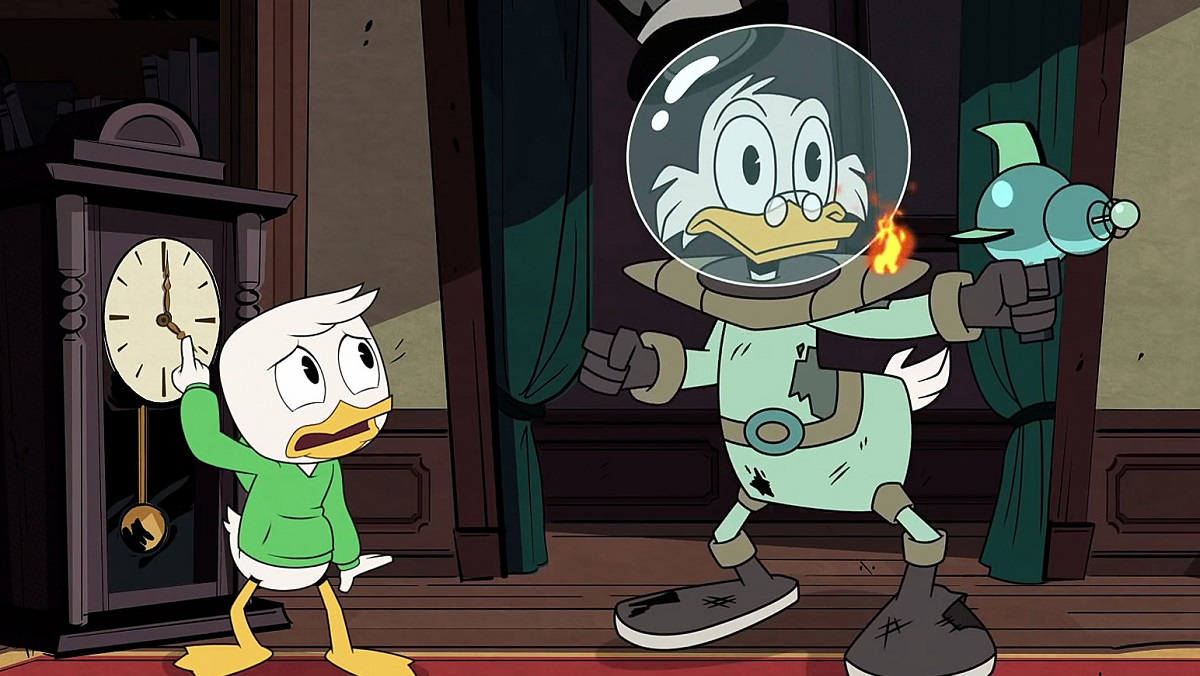 The original DuckTales cartoon premiered back 1987. It ran for four seasons and over 100 episodes. Although this newer version only ran for three seasons, it’s still going to wind up with 25 less episodes. It’s a real shame because, in many ways, this 21st century version is superior to the original. These new DuckTales episodes got into all kinds of cool hijinks, including pulling in characters from classic Disney Afternoon cartoons like Darkwing Duck. It drew in kids who had never seen the original. And it caught the attention of their parents who watched the classic version.

In an official statement, representatives from Disney said “The talented creative team, led by Matt Youngberg and Francisco Angones, have delivered exceptional storytelling with uniquely reimagined characters for three seasons of 75 episodes and more than 15 shorts. While physical production has wrapped, DuckTales continues to be available daily on Disney Channels and Disney+ around the world and fans will get an epic season finale in 2021.”

Disney toons always have a way of coming back though. The studio often reinvents the animated series for new generations. So don’t be surprised if  we see Uncle Scrooge McDuck, along with Huey, Dewey, and Louie, return in some form down the line. In the meantime, the first two seasons of the modern version of DuckTales is currently available to stream on Disney+.