This Beetle Can Walk on the Underside of Water's Surface - Nerdist

This Beetle Can Walk on the Underside of Water’s Surface

Although it’s commonplace to see insects walk across the surface of a pond or lake, it’s quite a rare sight to see one walking across the underside of a water body’s surface. (Unless, of course, you’re in The Upside Down dimension from Stranger Things.) Nonetheless, John Gould, a behavioral biologist in Australia, stumbled upon that exact sight. And, luckily for the internet, captured it on video.

Science News picked up on Gould’s discovery, which he made accidentally. Gould told Science News that he stumbled upon the bizarre scene one night while looking for tadpoles in Australia’s Watagan Mountains. Gould was perusing ephemeral pools in the area when he says he spotted a black object smaller than a pinky nail.

“At first, I just assumed it must have been a bug that had fallen into the water and was swimming across the surface,” Gould told Science News. “But then realized the bug was upside-down and below the water’s surface,” he added. 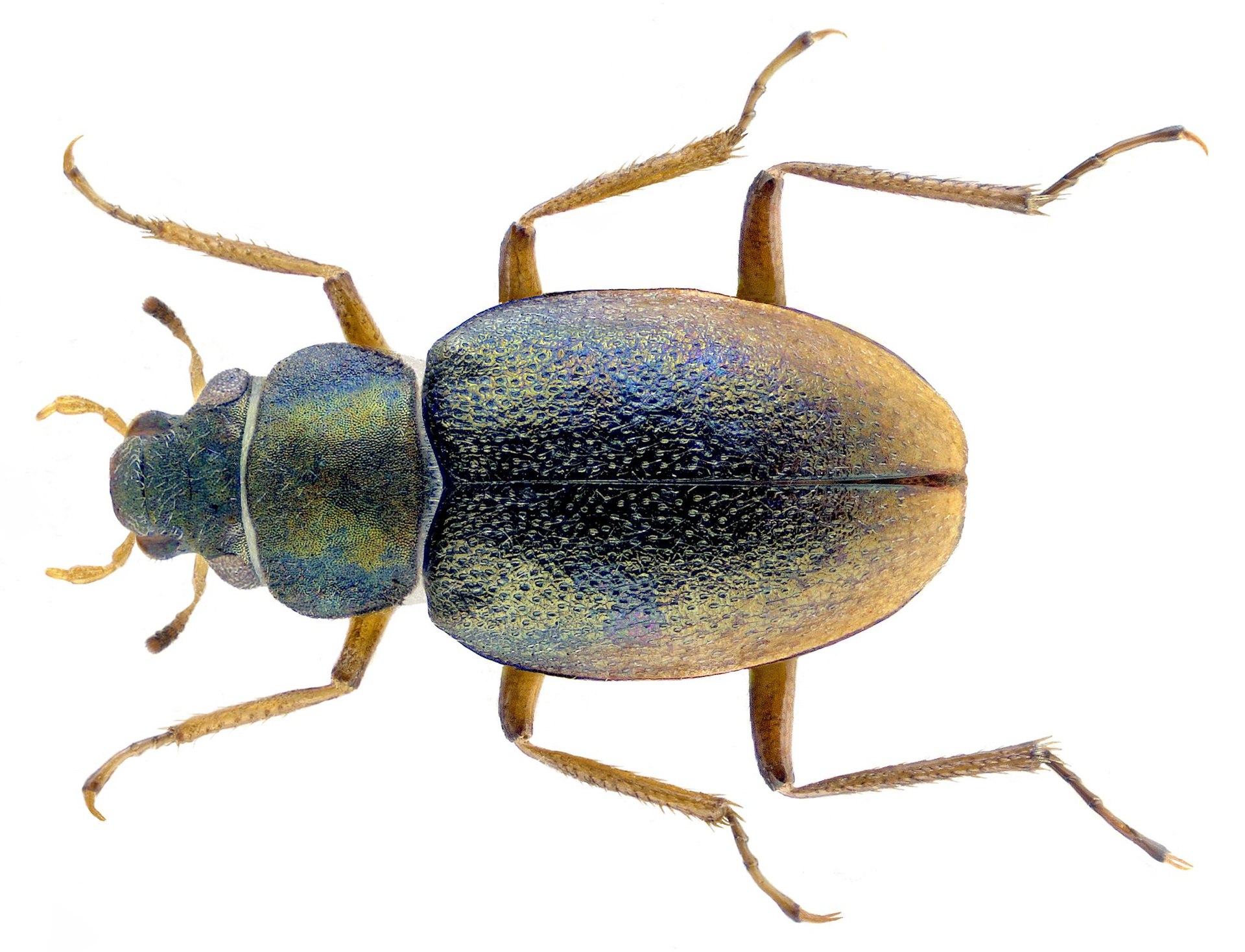 The bug Gould saw—he believes—was a “minute moss” beetle; i.e. a member of the aquatic beetle family, Hydraenidae. Members of the family feed on things like algae and bacteria, and are known for walking on water’s surface. Although Gould says this is the first time somebody’s captured visual evidence of the “underside” phenomenon.

As for how the beetle manages its David Blaine-ian feat, it seems there’s mostly speculation at this point. Gould and a co-author—Jose Valdez, a wildlife ecologist at the German Center for Integrative Biodiversity Research—write in a paper describing the observation published in the journal Ethology that they believe “air bubbles located on the [beetle’s] abdomen and/or legs” are providing the upward force necessary for it to cling to the underside of water’s surface. The authors add that the water’s surface, in turn, acts as a support for the beetle. With the beetle generating forward movement by pressing off the water’s surface’s underside with its legs. 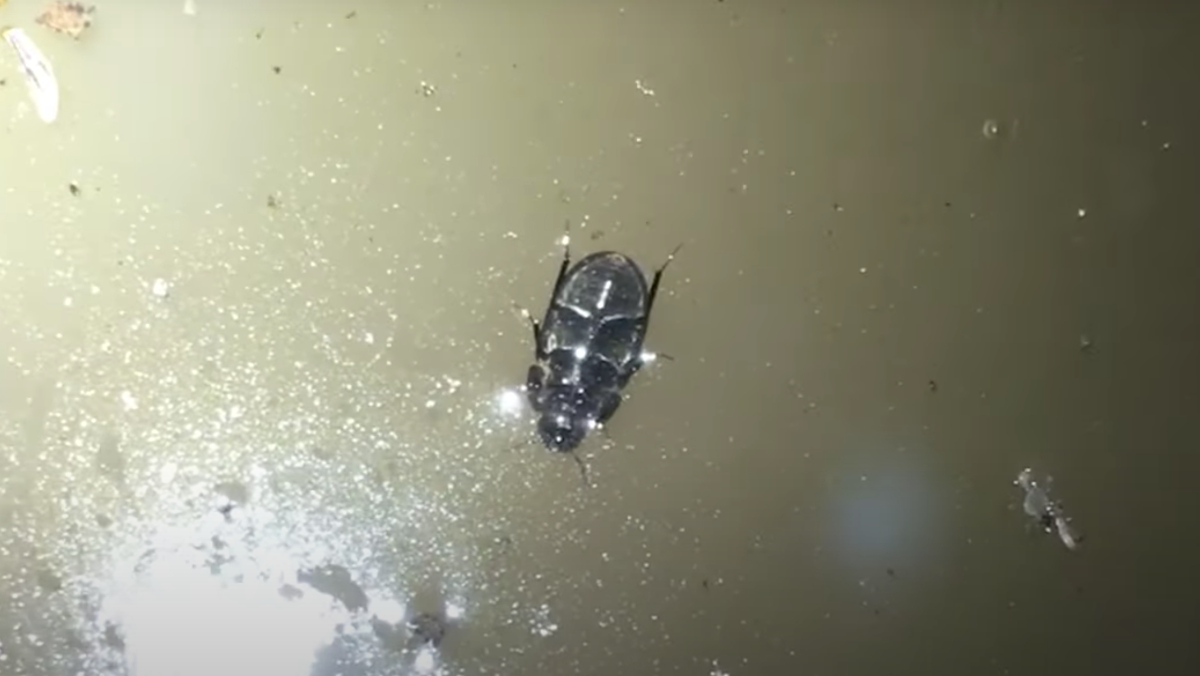 How exactly this particular species of minute moss beetle performs its trick is still a total mystery, however. Along with many other aspects of the bug. Martin Fikáček, an entomologist in Taiwan, for example, spoke with Science News and claims the bug belongs to Hydrophilidae. And is, in fact, a water scavenger beetle. But to settle the disagreement, and find out how this beetle mastered its bizarre ability, Gould and others will have to turn the Watagan Mountains themselves upside down looking for more evidence.